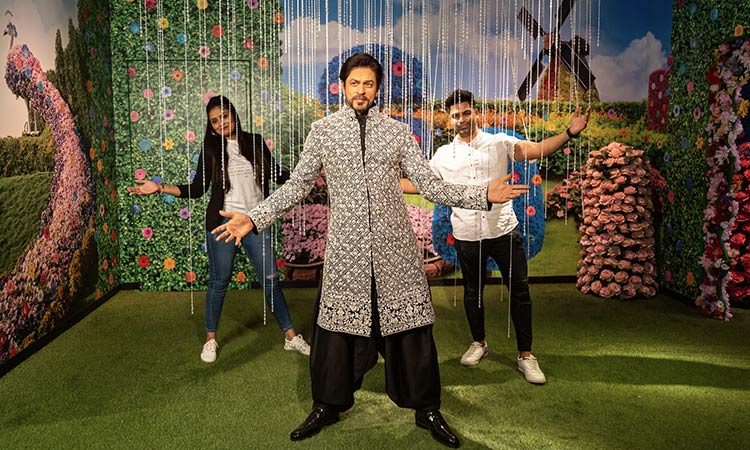 People visit the wax statue of Indian actor Shah Rukh Khan at the opening of Madame Tussauds museum in Dubai.

All eyes were on the vibrant, multi-faceted lifestyle destination Bluewaters Island today as Madame Tussauds Dubai opened to the public for the first time.

Excitement levels have been building for months now and reached a fitting crescendo pioneering Emirati athlete, and Olympic weightlifter Amna Al Haddad, as well as radio host and serial entrepreneur Kris Fade were given the honour of cutting the official ceremony ribbon and declaring the attraction open, in an atmosphere that can only be described as electric. 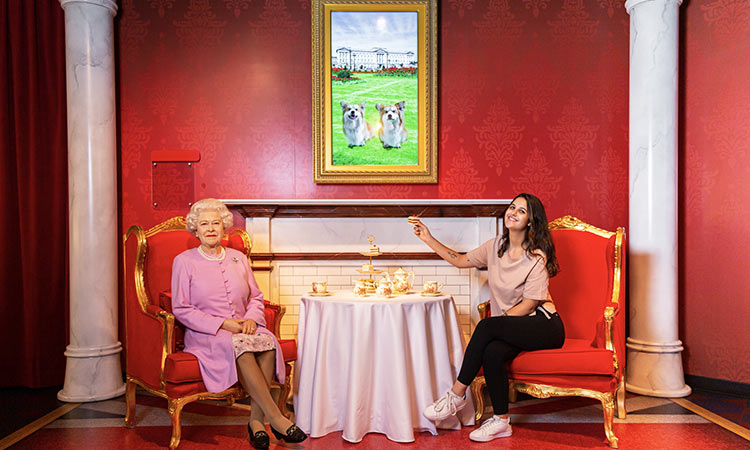 Established in London in 1835, Madame Tussauds is nothing short of a global institution and this hugely anticipated launch represents a truly special moment for the region. The Dubai edition is not only the 25th version of the celebrated wax figure attraction internationally, but the very first of its kind in the GCC and introduces something entirely new and unique to the regional entertainment landscape.

Bringing together handcrafted, like-for-like figures from the worlds of movies and television, sport and science, music, history, art, pop culture, politics and more, Madame Tussauds Dubai is quite simply a one-of-a-kind destination. With seven themed zones to explore and over 60 amazingly lifelike wax figures to discover (including 16 all-new figures from the Middle East such as Maya Diab), the attraction will intrigue and delight all ages and is the perfect destination for a family day out (ideal for the upcoming half-term holidays), exciting date night or fun place for a group of friends to gather and take selfies galore. 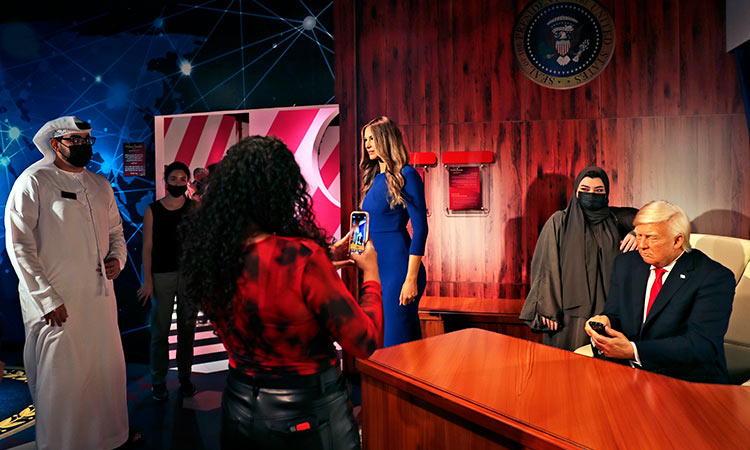 A visitor poses with a wax statue of Donald Trump.

Ambitious in scale and cutting edge in its offering, Madame Tussauds Dubai is intended to impress and amaze, and guests are encouraged to get immersed in each and every area at their own pace. The Leaders & Royals Room, the first zone in the attraction, sets the tone for a memorable trip and gives visitors the opportunity to encounter royalty, world leaders and iconic public and political figures from both past and present. Enjoying afternoon tea with British monarch Queen Elizabeth II, meeting India’s Prime Minister Narendra Modi in the Taj Mahal and stepping on board an Airforce One replica and meeting Donald Trump are just a few of the many highlights this area has to offer.

The world of Bollywood is a colourful, fascinating and highly sensory one. The Bollywood area at Madame Tussauds reflects this aesthetic entirely: guests can make their way through a spectacular secret garden awash with plants and flowers, before starring in a bespoke Bollywood music video and debuting their best moves in front of an interactive digital screen. After that, it’s time to get better acquainted with true Bollywood royalty, think spitting image wax figures of Amitabh Bachchan, Shah Rukh Khan, Salman Khan, Kareena Kapoor, Ranbir Kapoor, Katrina Kaif and Madhuri Dixit.

Sports enthusiasts are likely to be staggered by the cutting edge, entirely immersive Sports room and will be able to kick off the experience by taking a penalty alongside football superstars Cristiano Ronaldo and Lionel Messi, throwing a well-aimed punch at the legendary Muhammad Ali or posing on an F1 winner’s podium as Lewis Hamilton watches on. 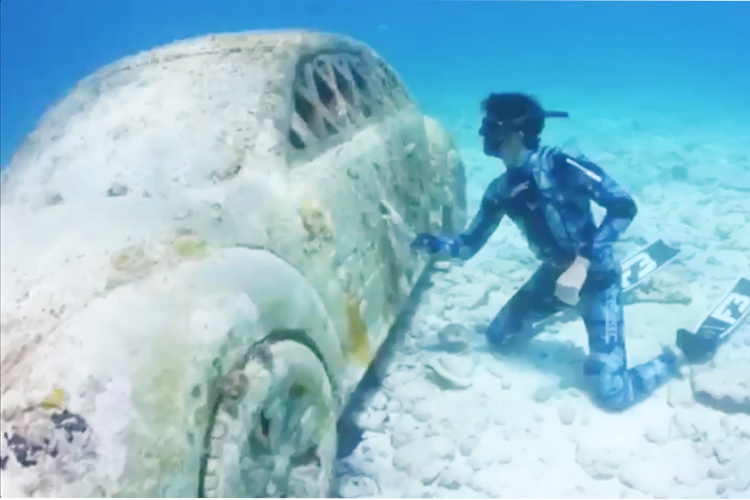