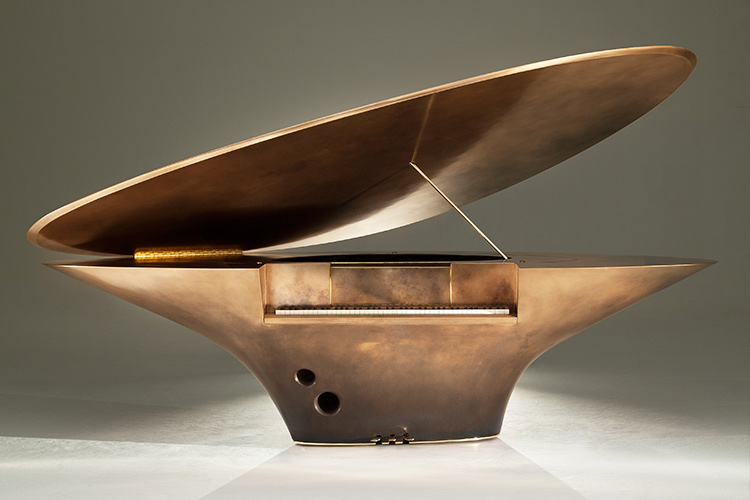 The Baby by Based Upon.

Coinciding with its 12th anniversary, Volte Art Projects will expand with a new gallery space in Dubai’s Alserkal Avenue, opening alongside the autumn season and Expo 2020 Dubai. The UAE will become the gallery’s headquarters, adding to its roots in Mumbai and projects internationally. Launching in an 8,000 square foot warehouse, Volte Art Projects aims to foster and evoke an experiential and creative milieu in the contemporary art scene. Its curatorial programme will help introduce and realise large-scale and monumental projects by artists celebrated for their pioneering spirit of innovation, pushing boundaries and harnessing latest technologies, reflecting and expanding on innovative projects.

Volte Art Projects Founder and Director Tushar Jiwarajka says that “I’ve seen the region’s art scene grow exponentially in the past decade — hubs for contemporary art organisations have emerged, major institutional projects have come to fruition and a community of collectors has developed. “Combined with the UAE’s proximity to Europe, Asia and the Americas, a gallery here therefore seemed the next logical step for us. Through a permanent space and dedicated programme in Dubai, we will have the opportunity to share with cosmopolitan audiences, immersive works by artists new to this market and to cultivate greater awareness through ambitious public art and private commissions.” 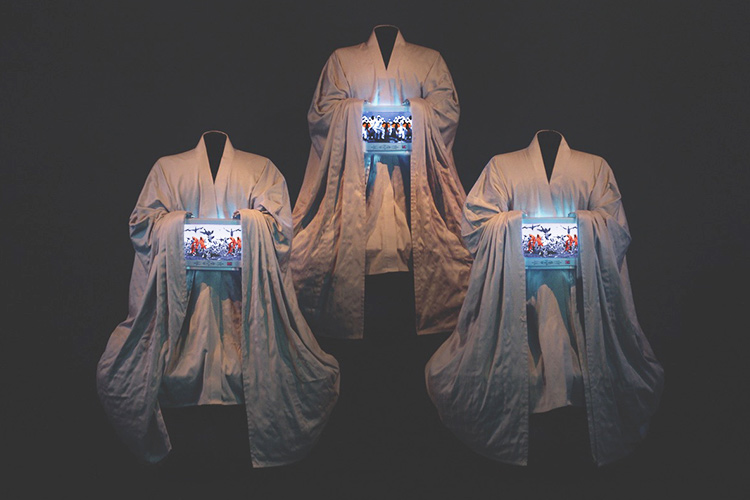 Vilma Jurkute, Executive Director, Alserkal commented that “Alserkal has grown to become a blueprint for the region’s cultural economy, with Alserkal Avenue at the epicentre of the UAE arts scene, housing the most prominent art galleries showing both homegrown and international artist rosters. “As Dubai’s art scene continues to mature, our artistic community here is also evolving and growing. We are delighted to welcome Volte Art Projects, which will contribute to this growth through its ambitious programme, further strengthening the arts ecosystem at large.” The inaugural group exhibition brings together artists from Europe, South Africa, India and the US, with many making their first appearance in the UAE.  Presented will be new and recent installations, connected through art, technology and nature, intersecting to give a sense of possibility and create awe. The gallery also plans to collaborate with established artists new to its roster and introduce a talks programme of topical conversations around the global contemporary art scene.

Volte Art Projects (formerly known as Volte Gallery) represents and works on projects with renowned and celebrated international contemporary artists, including Sheba Chhachhi, Francesco Clemente, Wim Delvoye, Ranbir Kaleka, William Kentridge, Nalini Malani and James Turrell, as well as thriving artist collectives including Based Upon and Humans since 1982. Founded in 2009, it is a significant art initiative in the Indian sub-continent. While initially functioning like a traditional gallery with a regular exhibitions programme, Volte has moved to creating just a few impactful projects every year, partnering with various spaces, museums and institutions.

It has spearheaded projects by fostering new partnerships with art spaces, museums and institutions worldwide, including Nalini Malani’s current immersive animation chamber, Can You Hear Me? (on view until September 5) commissioned by the Whitechapel Gallery in London. Alserkal Avenue is an industrial compound hosting warehouses in the industrial zone of Al Quoz, in Dubai. The area has become an arts and culture district with lineup of galleries, facilities and platforms that also house residencies for local and global artists. The original industrial area consisted of thirty nine warehouses which have since been converted into art galleries and design studios. The Avenue is also home to Concrete, the first project to be completed in the UAE by the Office for Metropolitan Architecture (OMA), founded by Pritzker Architecture Prize Laureate Rem Koolhaas.

Galleries in Alserkal Avenue are distinct and characterised by individual programmes that represent emerging, mid-career and established artists as well as hosting exhibitions, talks, panel discussions, young collectors’ auctions and community events. One of the main purposes of the district is not only to start conversations about art in the region, but to also create a vibe similar to those found in artistic neighbourhoods around the world, such as London’s Shoreditch and Manhattan’s Meatpacking District.