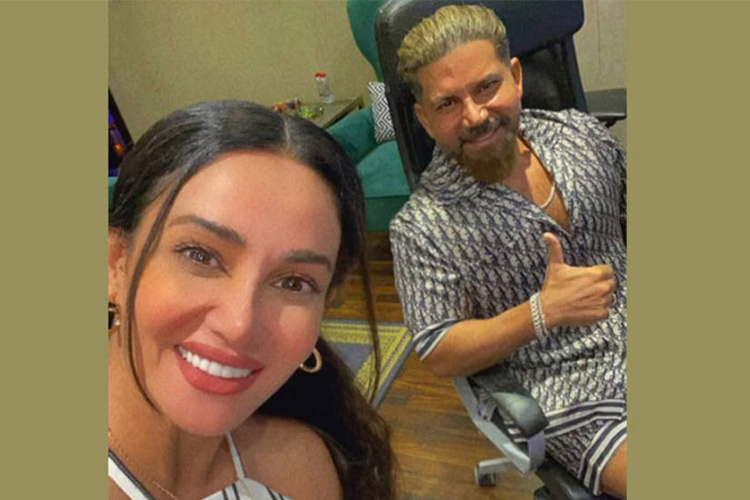 Musical arranger Hussam Kamel announced that he is preparing a new 'artwork' for Diana Haddad, which will be in the Gulf dialect.

Kamel shared a video clip from inside one of the sound recording studios in Dubai, accompanied by Haddad, and commented on the clip, saying: “We’re at the Munawara studio with dear artist Diana Haddad wait for us for a new artwork in the Gulf dialect.” He indicated in the video clip to the artist and composer Fayez Al-Saeed. 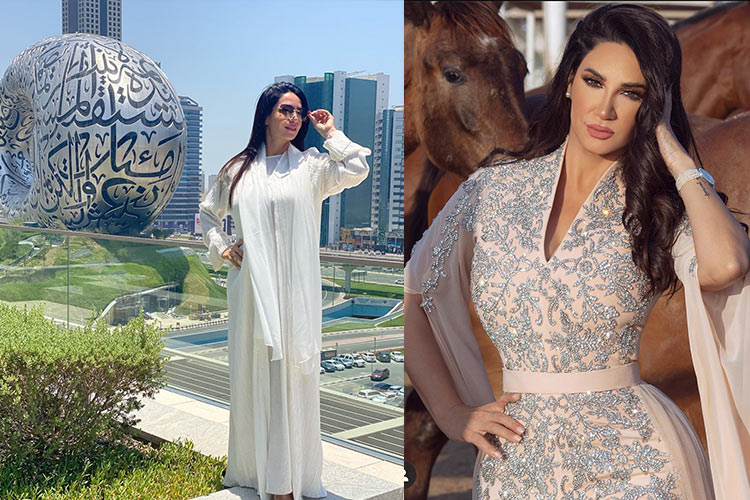 Haddad confirmed through a video clip on  her Instagram story that the new song will be in the Saudi dialect, composed by singer and composer Fayez Al-Saeed, and distributed by Hussam Kamel, and it will be released within the next few days after the completion of its recording. 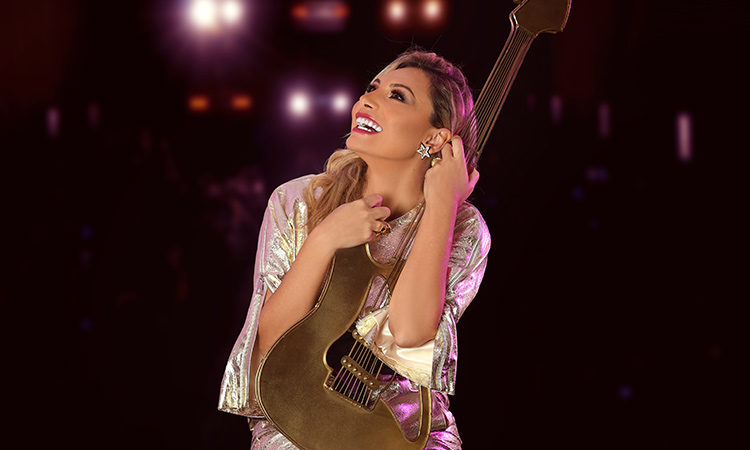 Put love in everything that you do, believes Nadine Chammas

Armed with a cheerful disposition and charming persona, Nadine Chammas is an accomplished singer, theatre personality and a trained wellness expert, who has been guiding and coaching actors, singers and presenters.