Dubai Collection to showcase its diversity through art exhibition - GulfToday

Dubai Collection to showcase its diversity through art exhibition 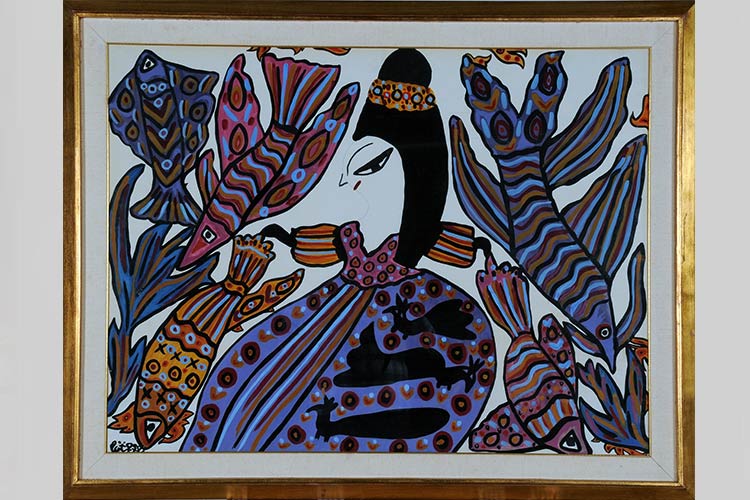 Dubai Collection announced details of the first set of art works that are part of its collection. Launched under the patronage of His Highness Sheikh Mohammed bin Rashid Al Maktoum, Vice-President and Prime Minister of the UAE and Ruler of Dubai, the Dubai Collection is an initiative that seeks to collect, promote and exhibit diverse artworks that have a connection with Dubai.

Following the first meeting of Dubai Collection’s official curatorial committee and its initial selection process, 87 artworks were chosen to be part of the Collection alongside the personal collections of founding patrons His Highness Sheikh Mohammed bin Rashid Al Maktoum and Her Highness Sheikha Latifa bint Mohammed bin Rashid Al Maktoum, Chairperson of the Dubai Culture and Arts Authority and Chairperson of the Dubai Collection Steering Committee.

Her Highness Sheikha Latifa bint Mohammed bin Rashid Al Maktoum said: “The announcement of the first artworks that form part of the Dubai Collection is an exciting moment in the development of the initiative. The innovative partnership model we have developed for the Collection reflects Dubai’s emergence as the nucleus of the region’s artistic renaissance and its role as a key player in fostering collaborations that advance cultural development. We look forward to this project becoming another major milestone in Dubai’s journey to becoming the world’s leading cultural and creative hub.” 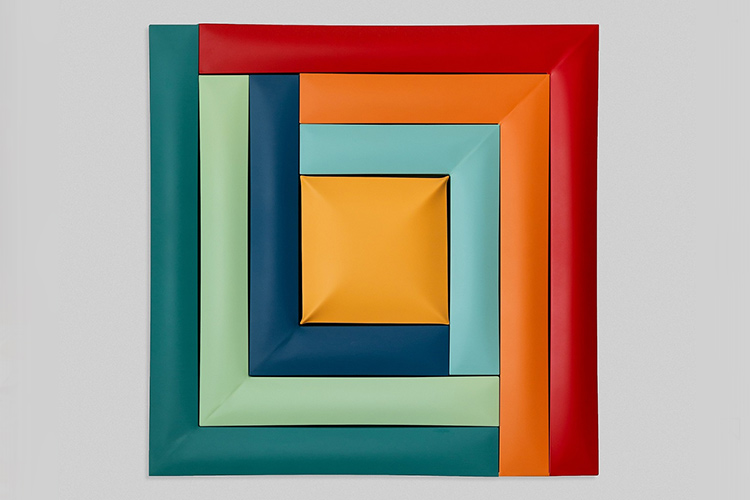 Among the accepted artworks, 19 are part of the A.R.M. Holding Art Collection, a new corporate collection launched by the private investment firm and multi-focused economic enabler. Highlights of the collection include Mohamed Ahmed Ibrahim (UAE, 1962), Lamya Gargash (UAE, 1982), Moath Alofi (Saudi Arabia, 1984) and Rathin Barman (India, 1981). The A.R.M. Holding Art Collection is displayed in the offices of A.R.M in Al Safa, Dubai.

Chaired by Muna Faisal Al Gurg, Director of the Museums Department at Dubai Culture and Arts Authority, Dubai Collection’s independent Curatorial Committee is responsible for the overall creative direction of the collection. The Committee is comprised of a panel of leading international arts professionals and curators including: Munira Al Sayegh, Dr. Nada Shabout, Antonia Carver, Maryam Al Dabbagh, Venetia Porter and Catherine David. To ensure the Collection’s continuous development and growth, the Committee will meet every three months to review new artworks submitted by prominent patrons in the region.

Steering Committee member Abdelmonem bin Eisa Alserkal said: “Dubai’s introduction of the initiative is testament to its future-focused vision. The Dubai Collection showcases our shared commitment to legacy building by preserving the region’s visual culture and introducing these collections to local audiences.” Featuring leading artists from the region and beyond, themes emerging in Dubai Collection explore identity, belonging, and place with a particular focus on the dynamic urbanism of the city. Maryam Al Dabbagh, curatorial committee member says: “The Collection takes a non-linear approach, not only in recognising the contemporaneity of modern work from the region, but also in considering the rich contributions of regional and international artists to the local art scene that has grown alongside the development of Dubai in the last 50 years.”