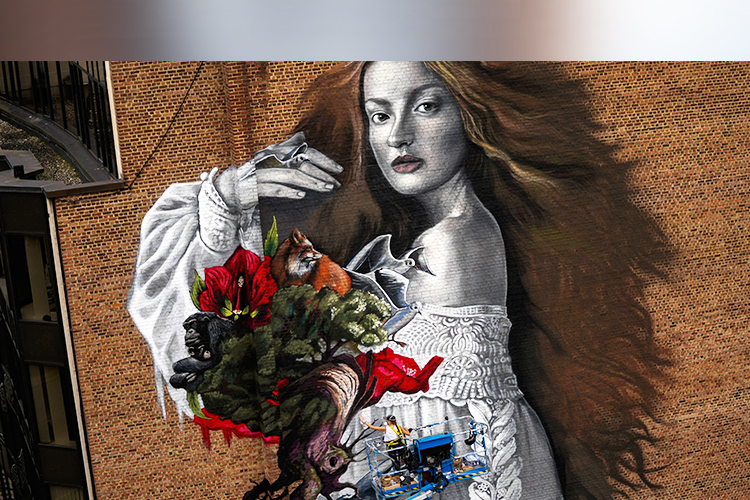 Many artists in Spain have come together to make a series of murals reflecting the importance of climate change and create awareness on the same for passersby. 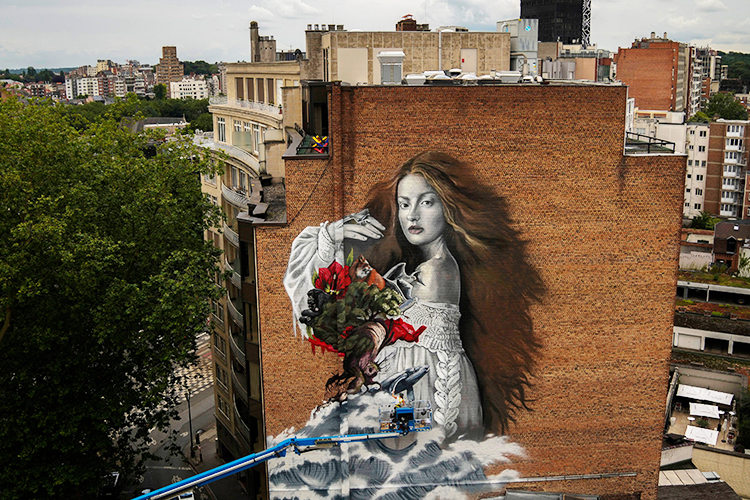 The mural on Mother Nature is part of a worldwide project.

A Spanish artist, Lula Goce, who is known to bring the beauty of nature into her murals, is also part of this incredible project. 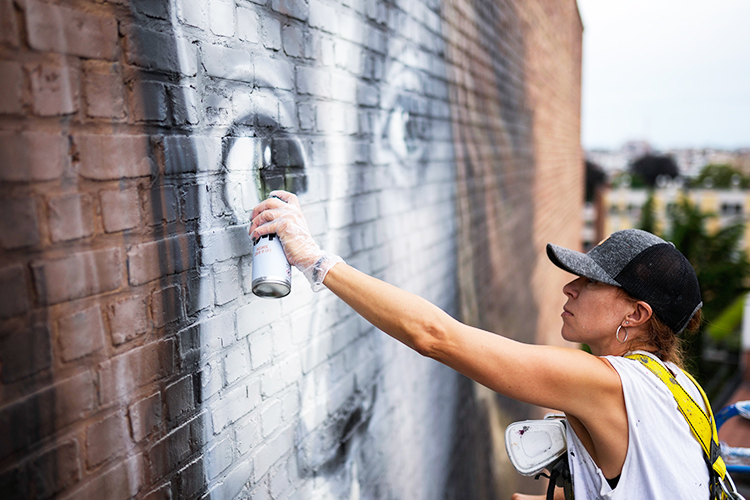 The mural was done to raise awareness on ecosystem restoration and climate change.

The urban artist, who is originally from Galicia, is also a Fine Arts graduate who tries to inspire people to reflect on Mother Nature with her bright and colourful murals.

The international project, that aims to spread all over the world, seeks to shed light on preserving the ecosystem that is losing its originality due to the dreadful changes in the climate.