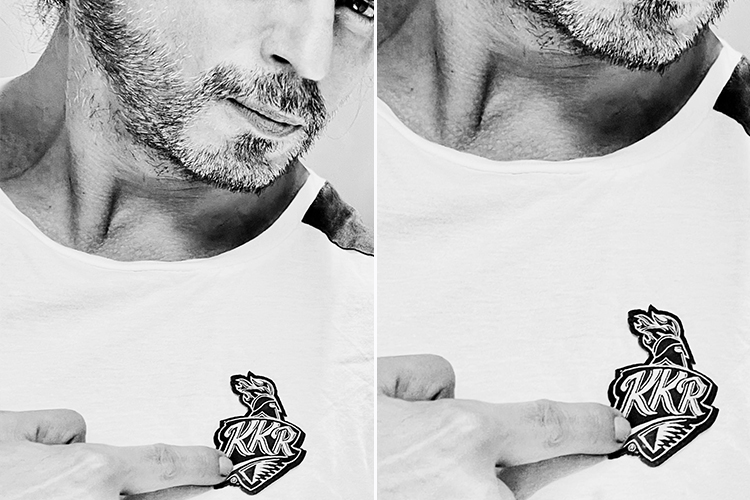 The Baadshah of Bollywood as he is fondly called by fans and followers was rather disappointed with his IPL teams performance the last couple of times. 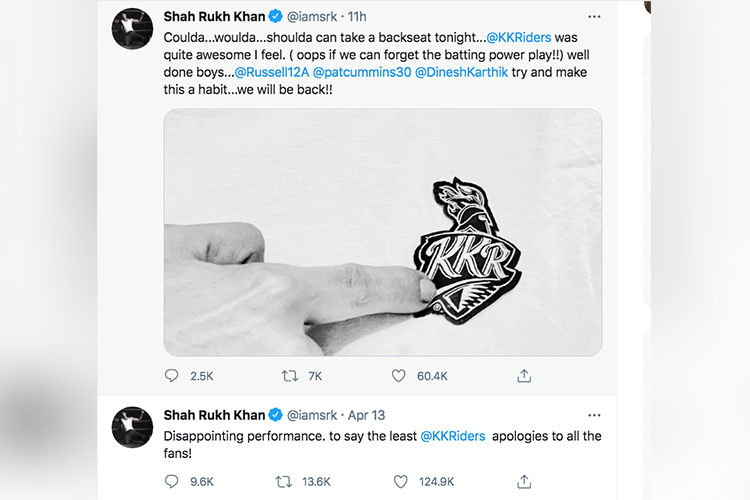 But with the latest performance the actor was absolutely overwhelmed and praised his team's efforts urging them to stay the same and continue their performance.

Shah Rukh Khan even tweeted regarding the 100th IPL match that his team won.


The Kolkata Knight Riders are a franchise cricket team representing the city of Kolkata in the Indian Premier League.

The Knight Riders play at the iconic Eden Gardens stadium. 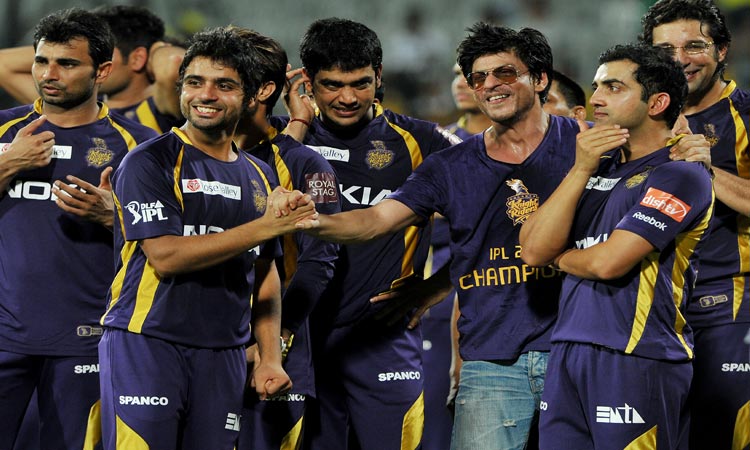 Kolkata Knight Riders (KKR) co-owner and Bollywood figure Shahrukh Khan said that the safety of the spectators will be kept first amid the ongoing coronavirus outbreak. 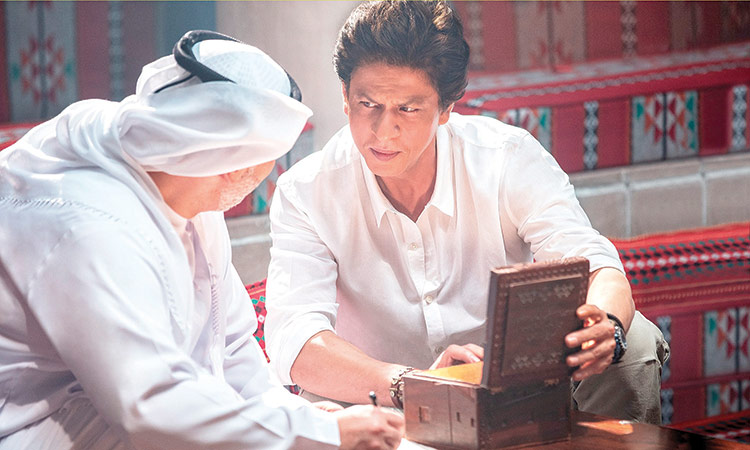 Few actors can match the standing and fan following of megastar Shah Rukh Khan. Also known as King Khan or Badshah, he has remained the number one actor in Bollywood for over two decades. 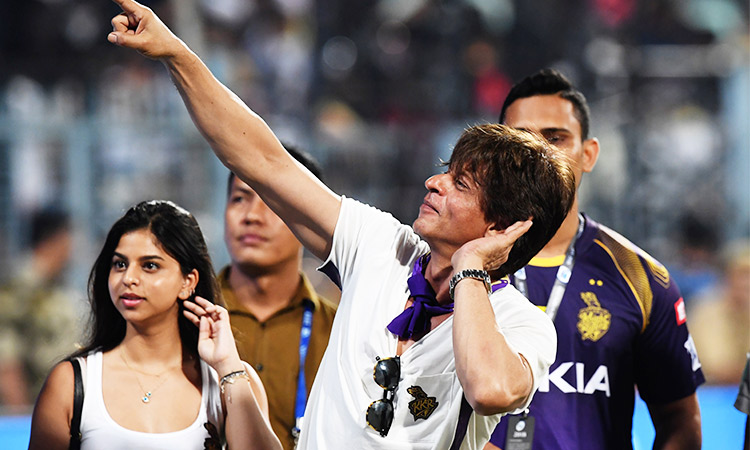