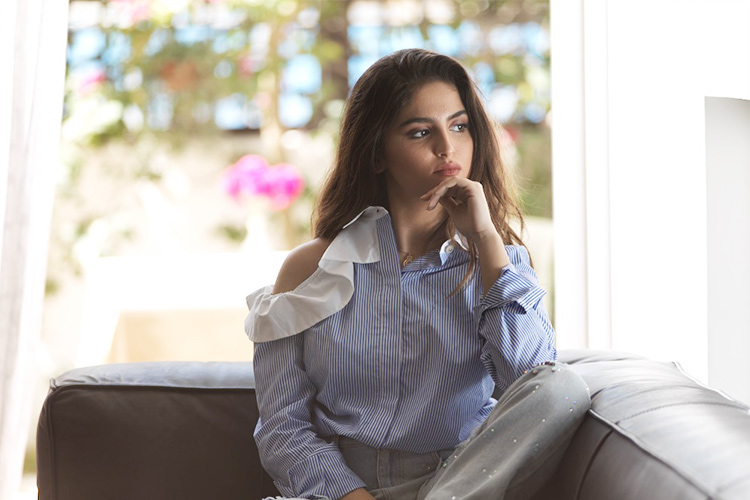 Hala Al Turk poses for a photograph at her residence.

The MBC-Trending revealed that the young Bahraini singer, Hala Al Turk, was facing a backlash on social media because of a lawsuit against her mother.

There were adverse reactions from the public who accused her of filing a lawsuit against her mother, which was not true, the TV programme said.

During the interview with Hala Al Turk on MBC Trending, Mohammed Al Jasim-Al Turk family’s lawyer confirmed in a telephonic conversation with the programme that “Hala” is still underage (minor), so she is not eligible to sue her mother or anyone else.

“Therefore, the lawsuit against Mrs. Mona Al Saber was not filed by Hala, but her father, and that the judgment was based on documents and proven facts," Al Jasim added.

“Hala has nothing to do with the court ruling. Moreover, she was forced to attend the hearing session, despite her unwillingness to do that, and her testimony in court was at the request of her mother,” the lawyer said. 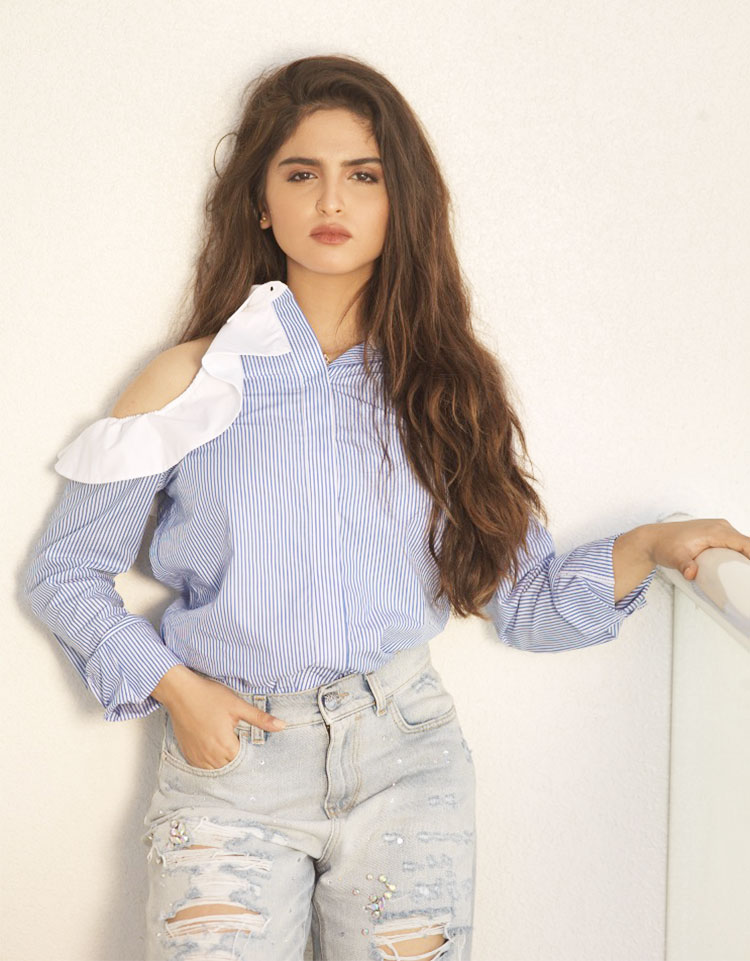 “Hala’s mother was her guardian to her money and her bank accounts until Hala’s father demanded she transfer her to his custody. When the case was settled in favour of the father, the mother withdrew the money from Hala’s saving account, despite the pledge not to do so.

“The amount was withdrawn after the court’s decision to transfer Hala to her father’s custody. There is no evidence that the mother withdrew the amount and spent it on school fees and the education of her children. Therefore, the court convicted the mother of dishonesty and gave her a period to return the money,” the lawyer told MBC-Trending.

Hala suffered psychological trauma and abuse because of the false news spread about her on social media that resulted in disparaging feedback regarding something that she had nothing to do with.

The young artist confirmed that she remained silent because it was a private matter, and should not be circulated on social media. She reiterated her love and appreciation for her mother, and that her relationship with her continues and they will never separate.

“My family always comes first and money will never be a point of conflict between me and my parents,” she added.

Hala urged people to love, to tell the truth and not to judge anyone without hearing all parties, especially with the advent of the Holy Month of Ramadan, as bullying has a harsh effect on the self. She also wished a blessed month of Ramadan for all, full of love, tolerance and peace. 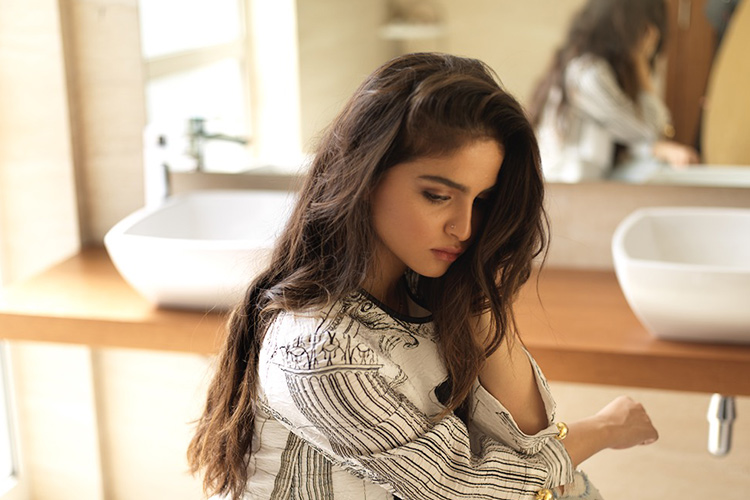 It is worth mentioning that Hala is continuing her university studies, and is currently preparing for her new work, which will be launched soon.

A 2019 report said in celebration of its 20th anniversary, Modhesh World was scheduled to host a performance by the Arab vocal talent.

Hala was slated for dazzling crowds with her all-time favourite songs and recent releases.

The young Bahraini artist has been a singing sensation since 2011 when she was first discovered on the Arabs Got Talent show. Since then, she has become an icon with her charismatic personality and popular tunes, performing at various children's concerts and musical events.

With a portfolio of over 18 tracks in English and Arabic, her biggest hits include 'Happy Happy' with over 400 million Youtube views.

Due to popular demand, Modhesh World encouraged people to reach the venue early.

Visitors also enjoyed the numerous events and atractions spread across themed zones, including a wide array of games, thrilling rides, shows, adventure-oriented activities, interactive workshops and much more ahead of the free-to-enter concert.

With the vision of positioning Dubai as the world's leading tourism destination and commercial hub, Dubai Tourism's mission is to increase the awareness of Dubai among global audiences and to attract tourists and inward investment into the emirate.

Dubai Tourism is the principal authority for the planning, supervision, development and marketing of Dubai's tourism sector. 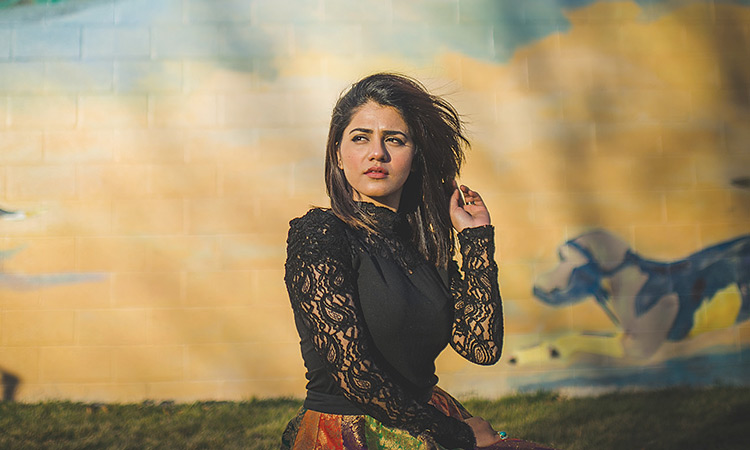