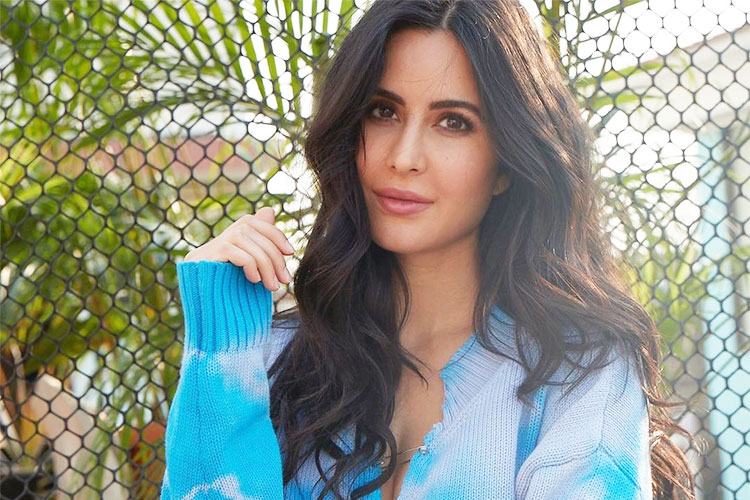 Katrina Kaif poses for a photograph.

Kaif made a combo video with Jack dancing on the left and Katrina on the right.

While Jack is wearing nothing but a pair of black shorts, some cowboy boots and a hat, Katrina is seen in a yellow T-shirt, white and red pants and cowboy boots of her own.

"On one fine sunny day - this seemed like a good idea ☺️🏡@jackblack I really hope we get to dance a duet together one day 💃🏻🙂," she wrote with her post.

Katrina's fans were amazed and tickled by the video. "Just woooow things," wrote one. "Wow crazy," wrote another.

The “Jumanji: Welcome to the Jungle” actor made his foray on the social media platform with a shirtless “Quarantine Dance” dressed in a cowboy hat, boots and a pair of black shorts in March last year.

Black had joined TikTok along with a number of others who have found it to be a source of entertainment during the coronavirus lockdown.

On the work front, Katrina was recently in Udaipur to shoot for her movie, Phone Bhoot with Ishaan Khatter and Siddhant Chaturvedi. Katrina has Tiger 3, Phone Bhoot, Sooryavanshi and a superhero movie with Ali Abbas Zafar coming up.

Sooryavanshi, starring Akshay Kumar in the lead, was supposed to release last year in March but was postponed due to the coronavirus pandemic.

The film is directed by Rohit Shetty and is a third instalment in the Rohit Shetty cop universe after Singham, Singham Returns and Simmba. Katrina plays a doctor in the movie.

In Tiger 3, she will be seen with Salman Khan. Both Ek Tha Tiger and Tiger Zinda Hai were hits at the box office. Katrina plays Pakistani intelligence officer Zoya in the movie. 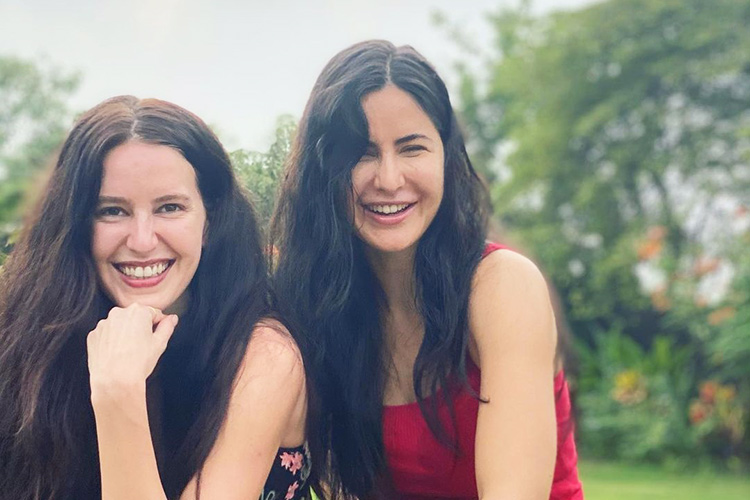