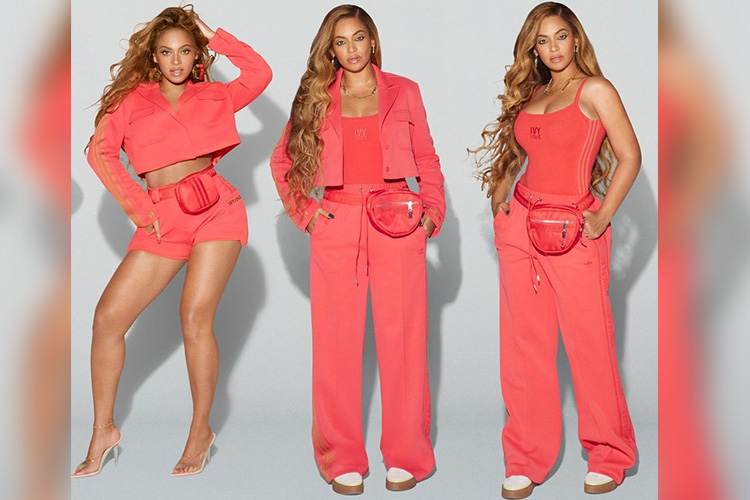 Beyoncé’s BeyGOOD foundation is helping Texas residents who have been affected by a severe winter storm.

The artist is collaborating with Adidas and Bread of Life, a Houston disaster relief organisation to provide grants of up to $1,000 (around £715).

Millions of Texans are facing water shortages after the storm caused pipes to burst and treatment plants to back up, disrupting services and contaminating supplies. 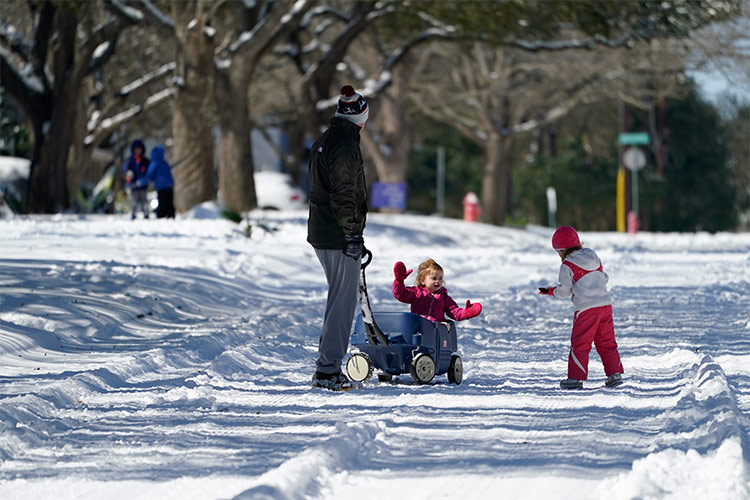 It brought record breaking temperatures to Texas this week, with Sunday seeing thermometers drop to lows of 0F (-18C).

At least 21 people have lost their lives to the storm, with weather related fatalities recorded in Tennessee, Texas, Kentucky and Louisiana.

The official BeyGOOD account tweeted: “Vist @BreadofLifeH for more information on assistance. We send our prayers to those impacted by the winter storm.”

Madonna has donated $1m to the Bill and Melinda Gates Foundation, in order to help create a vaccine for coronavirus.