King was monarch of all he hosted - GulfToday 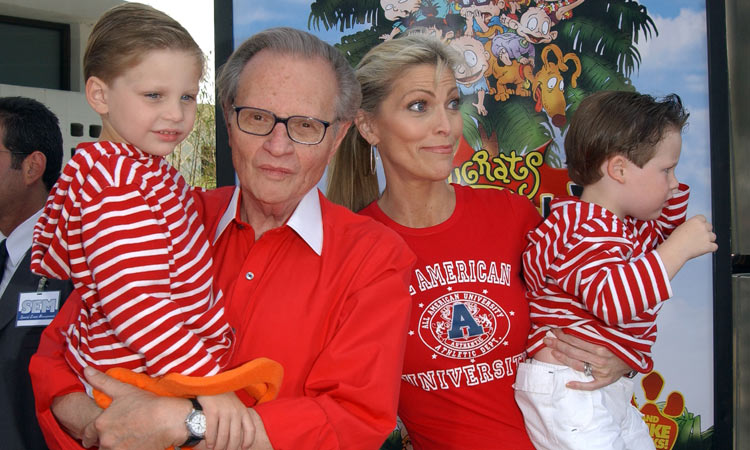 Larry King and his wife Shawn Southwick with their sons Chance and Cannon arrive for the premiere of 'Rugrats Go Wild' in Los Angeles. File / AFP

Larry King, who quizzed thousands of world leaders, politicians and entertainers for CNN and other news outlets in a career spanning more than six decades, has died at age 87, CNN reported on Saturday, citing a source close to the family. 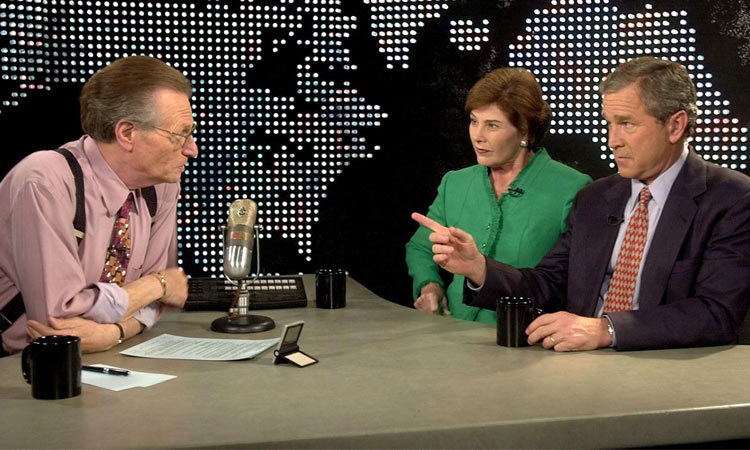 He had endured health problems for many years, including a near-fatal stroke in 2019 and diabetes. He had been hospitalised at Cedars Sinai Medical Centre in Los Angeles for more than a week, CNN reported.

King, with his trademark suspenders and black rim glasses, was best known for a 25-year run as a talk show host on CNN's "Larry King Live."

"For 63 years and across the platforms of radio, television and digital media, Larry's many thousands of interviews, awards, and global acclaim stand as a testament to his unique and lasting talent as a broadcaster," Ora Media said in a statement posted on Twitter. 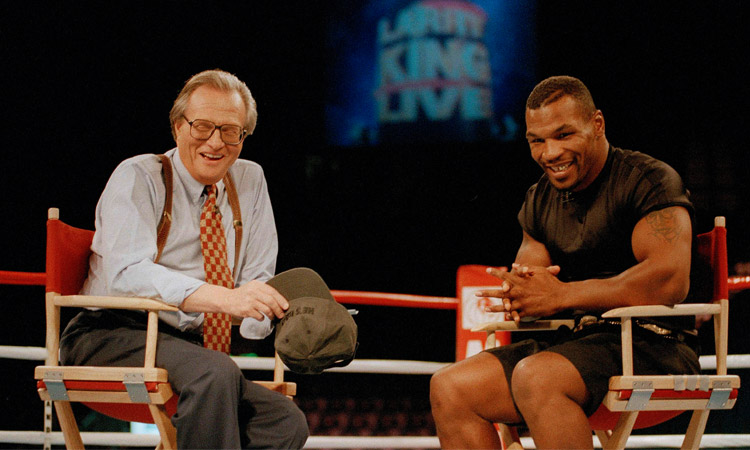 Millions watched King interview world leaders, entertainers and other celebrities on CNN's "Larry King Live," which ran from 1985 to 2010. Hunched over his desk in rolled-up shirt sleeves and owlish glasses, he made his show one of the network's prime attractions with a mix of interviews, political discussions, current event debates and phone calls from viewers.

King conducted an estimated 50,000 on-air interviews. In 1995 he presided over a Middle East peace summit with PLO Chairman Yasser Arafat, King Hussein of Jordan and Israeli Prime Minister Yitzhak Rabin. He welcomed everyone from the Dalai Lama to Elizabeth Taylor, from Mikhail Gorbachev to Barack Obama, Bill Gates to Lady Gaga. 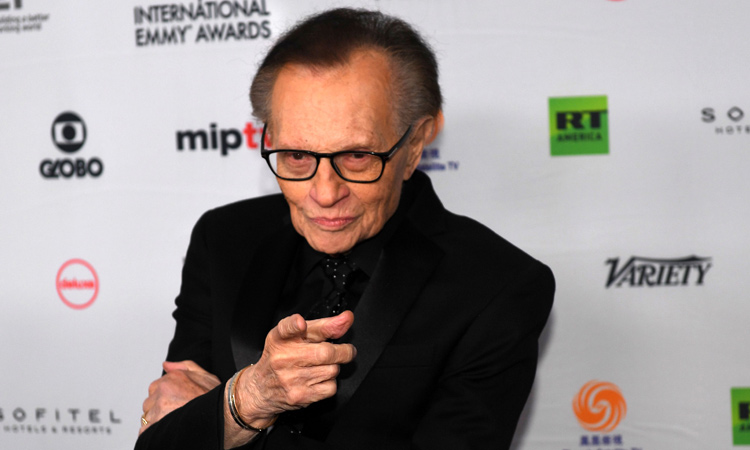 Especially after he relocated to Los Angeles, his shows were frequently in the thick of breaking celebrity news, including Paris Hilton talking about her stint in jail in 2007 and Michael Jackson’s friends and family members talking about his death in 2009.

King boasted of never overpreparing for an interview. His nonconfrontational style relaxed his guests and made him readily relatable to his audience.
"I don’t pretend to know it all,” he said in a 1995 Associated Press interview. "Not, `What about Geneva or Cuba?’ I ask, `Mr President, what don’t you like about this job?′ Or `What’s the biggest mistake you made?′ That’s fascinating.” 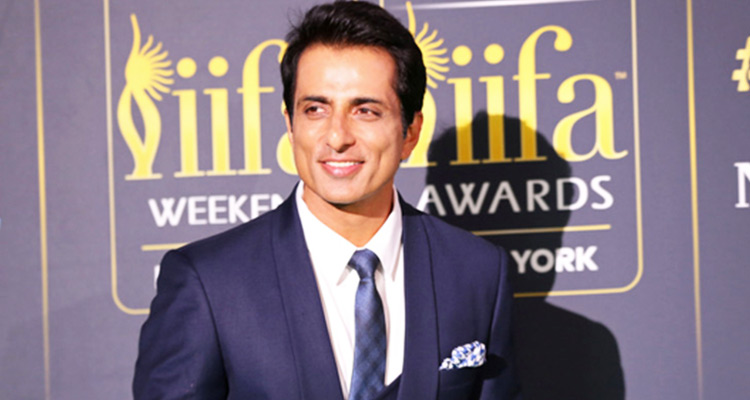 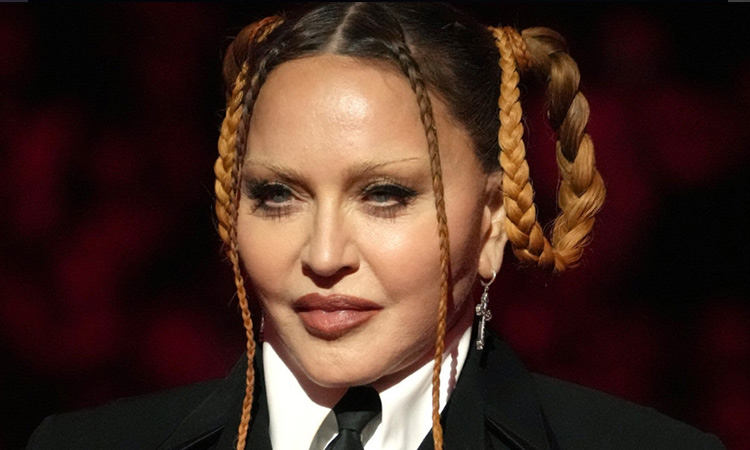 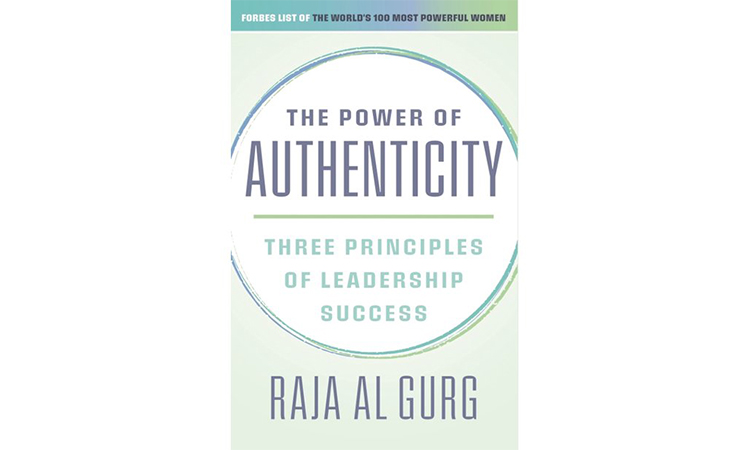