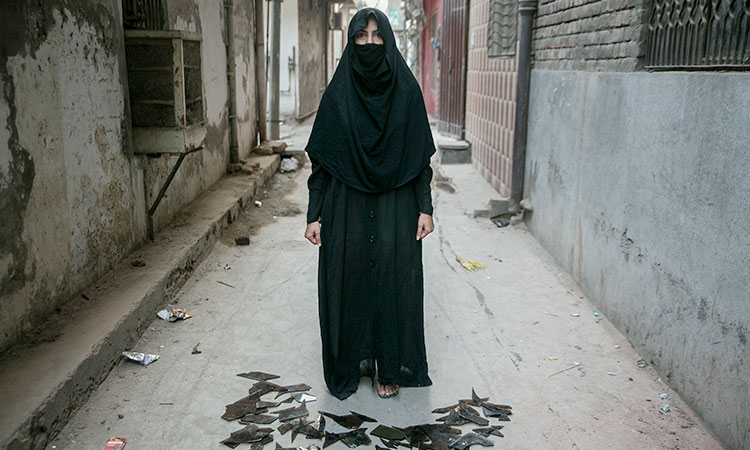 Ishara Art Foundation, Alserkal Avenue, Dubai, is presenting an exhibition titled Growing Like A Tree (Jan. 20 – May 20). Curated by Sohrab Hura, it looks at regional histories of image-making, through a visual and sonic excavation of place, memory and culture. Growing Like A Tree represents many firsts for the Foundation. It marks Hura’s inaugural curatorial project as a photographer and filmmaker, along with the presentation of several artists and collectives never before shown institutionally in a regional and international context. Hura’s individual and collective journeys through photography and moving image over the years have presented both a form of rooting and uprooting of places as markers of identity.

In this exhibition, he maps a network of past and present collaborators with fourteen artists and collectives from Bangladesh, Cambodia, Germany, India, Myanmar, Nepal, Pakistan and Singapore, seeking to expand the framework of boundaries set out by the geographical context of South Asia. Together, they create a space where multiple voices and experiences are brought into dialogue with one another, capturing dualities in which growth is matched with resource extraction, the archival is juxtaposed with the contemporary, and the magic of the mundane is seen through children’s eyes. Referencing the interconnected spheres of contemporary artistic practice, the show considers photography as a locus in an expanded field of art that includes videos, books and sound installations.

In Hura’s own words, “What I’ve been seeing over the years are collective flows in terms of movement and exchange of photographers across political, geographical and cultural boundaries. “An osmosis-like relationship with photographers across borders has started to seep through, with each one searching for new ways to grow as artists and having at stake something in common that is far more urgent than photography”. The artists represented in the exhibition tackle themes of changing cities, collective memory, the environment, public spaces and the archive, through works that are at the intersection of documentary and fiction, image and object.

The ensemble of artists and collectives in the exhibition includes Aishwarya Arumbakkam, Anjali House, Bunu Dhungana, Farah Mulla, Jaisingh Nageswaran, Katrin Koenning, Munem Wasif, Nida Mehboob, Nepal Picture Library, Reetu Sattar, Sarker Protick, Sathish Kumar, Sean Lee and Yu Yu Myint Than, along with site-specific interventions by Hura. Growing Like A Tree will be accompanied by physical and virtual tours, educational and public online programmes, newly commissioned artist texts and artist conversations over the duration of the show. Arumbakkam (b.1988) is an artist from Chennai, India, currently based in Austin, Texas. She works across multiple media including photography, filmmaking and drawing. Her work is centered on cultural narratives and identity, and finds expression in mythological and personal narratives.

The Sanskrit word ‘anjali’ translates to ‘offerings’ in English. Anjali House is a house of offerings for over 200 children from poor families in Siem Reap, Cambodia. It is a sustainable, transparent charity, providing a safe space for children so that their parents can work, and preparing every child to access the same educational opportunities as those from higher socioeconomic backgrounds, through its various programmes. Dhungana is an artist based in Kathmandu, Nepal. Her background in sociology informs her photographic work, questioning notions of gender and patriarchy. Mulla (b. 1988) is a multimedia artist based in Mumbai. Her background in science overlaps with her art practice which explores the perception of sound and its effects on human neurology and subjectivity. 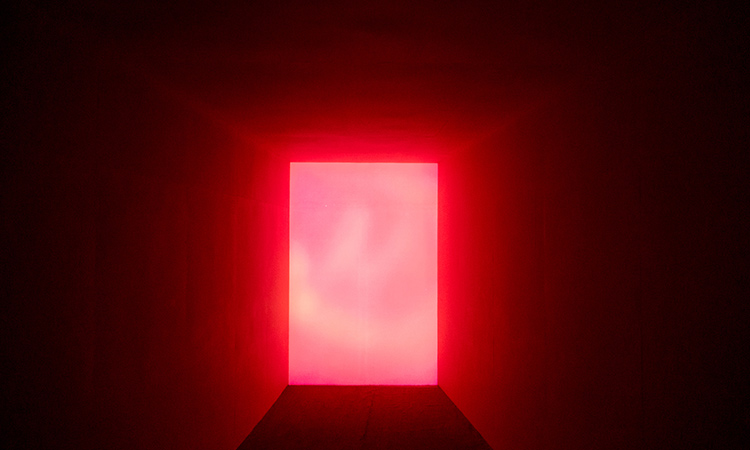 Nageswaran is a self-taught photographer from Madurai, Tamil Nadu. His practice revolves around documenting socially vulnerable communities in India, issues of rural life and his family. Koenning (b. 1978) is an artist from the German Ruhrgebiet, currently based in Naarm, Melbourne, Australia. Situated in documentary, her work explores stories and experiences through an engagement with the everyday. Wasif (b. 1983) is a photographer based in Dhaka, Bangladesh. His photography and film investigate complex social and political issues in a humanistic language. Nepal Picture Library (NPL) is a digital photo archive that strives to create a broad and inclusive visual archive of Nepali social and cultural history. Since its inception, it has collected over 120,000 photographs from various private and organisational sources across Nepal.

The archive serves as a safe and open repository for materials that can secure a multicultural and pluralist representation of Nepali history. Mehboob is a photographer and filmmaker based in Lahore, Pakistan. Her topics of interest include themes of social injustice varying from religious to gender discrimination in Pakistan. Her short films have screened at international festivals including Locarno Film Festival, Switzerland.

Sattar (b.1981) works between Dhaka and Berlin, with an interdisciplinary practice that encompasses live performance, documentation and objects as archival memories that strives to reexamine history and human perception.

Protick (b. 1986) is a photographer based in Dhaka. He is interested in themes such as altering of lands and borders, colonial relics and contemporary ecological emergencies.

Kumar (b.1986) is a freelance photographer based in Chennai, India. With his photography, he records everyday reality, all his encounters and journeys that create an expression of himself, of his life and of the world around.

Lee (b.1985) grew up in Singapore. He makes stories through the medium of photography. In the Ishara show, the notion of what forms a community emerges in Lee’s photo-montage, where fingers rise from the soil like a forest of saplings. Than (b. 1984) is a photographer based in Yangon, Myanmar. Her work focuses on personal photo documentaries.