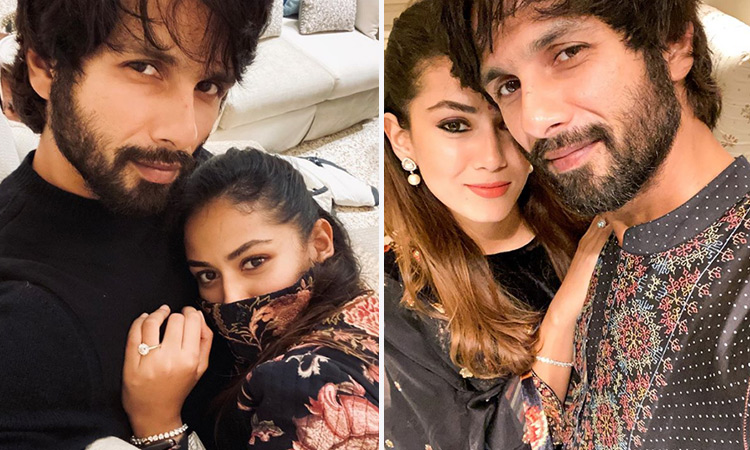 Bollywood star Shahid Kapoor and his beautiful wife Mira Rajput are known as the cutest couple of Bollywood.

Known for their romantic posts and appearances at events, the duo took to social media to share a sweet picture on a rainy evening.

As the country celebrated Diwali in India, the duo enjoyed a quiet evening in the comfort of their home. 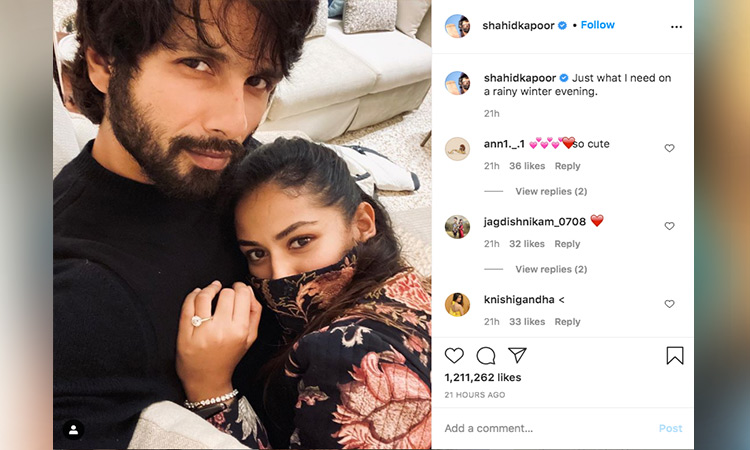 The actor posted about how he has been enjoying the rainy season during the festival.

"Just what I need on a rainy winter evening," Shahid captioned the post.

It seems the two have celebrated Diwali at Mira's residence in Delhi.

Shahid Kapoor will be seen next in a Hindi remake of a Telugu film. 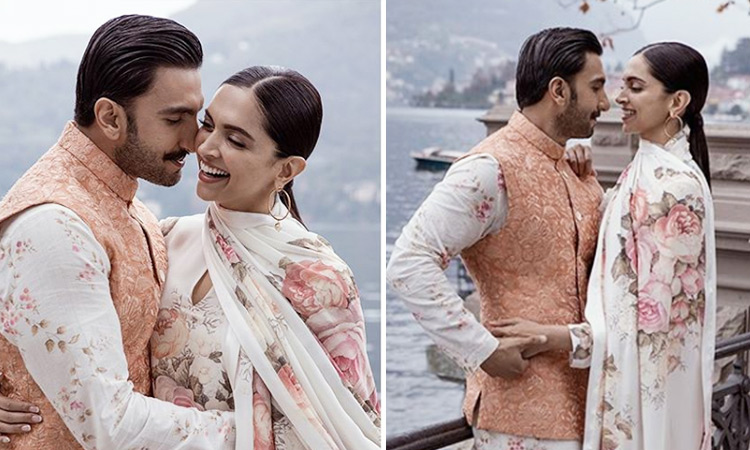 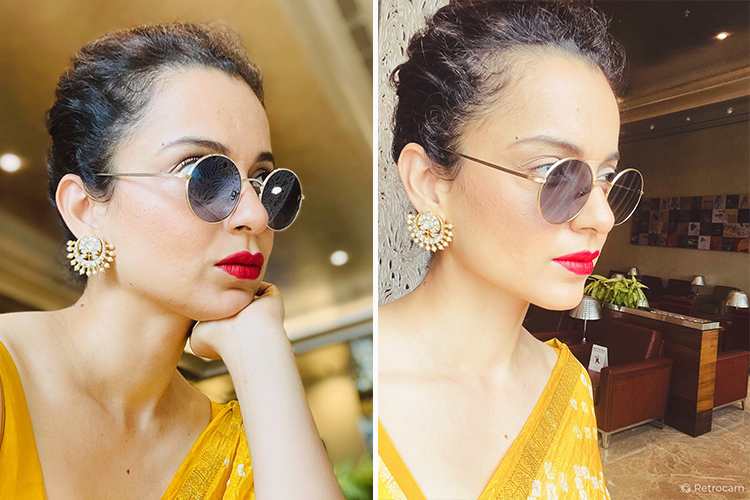 As Shah Rukh Khan’s blockbuster film Mohabbatein turns 20, the superstar took to social media to interact with his fans. He used the hashtag #AskSrk to get his fans and followers to ask hi any question, so he can have a small chat with them.