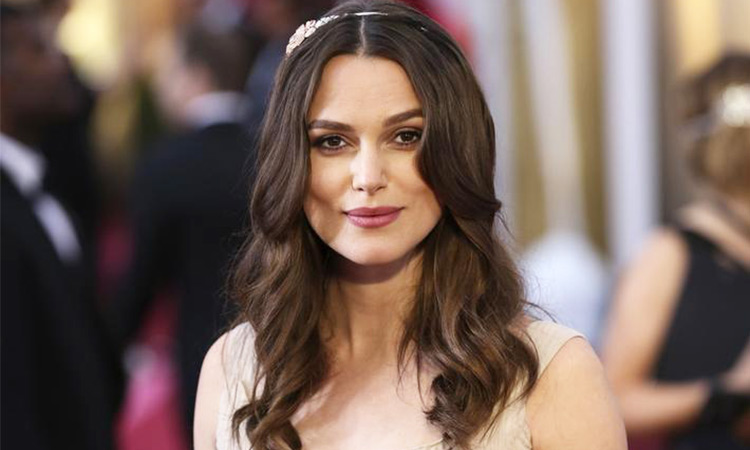 Actress Keira Knightley poses for the media during an event.

Hollywood actress Keira Christina Knightley is a British actress known for her remarkable performances in many movies.

Knightley has earned nominations for many prestigious awards for her roles in films.

The beautiful actress sheds light on how she is absolutely against objectifying women.

Knightley feels the world expects women to focus more on how to look and not how to think.

In her most recent project, Knightley plays the role of a model and says women do much better than men in the field.

"I read the script and I naturally totally agreed with the second-wave feminists (protesting) and yet I've made most of my money as a model (for Channel). I go on red carpets where you're given marks out of 10 and you have cameras up and down your body. I think that's the complexity of being a woman in the modern age," Knightley said about her beauty pageant film, "Misbehaviour".

The actress goes on to say how she thinks this kind of thinking is awful. 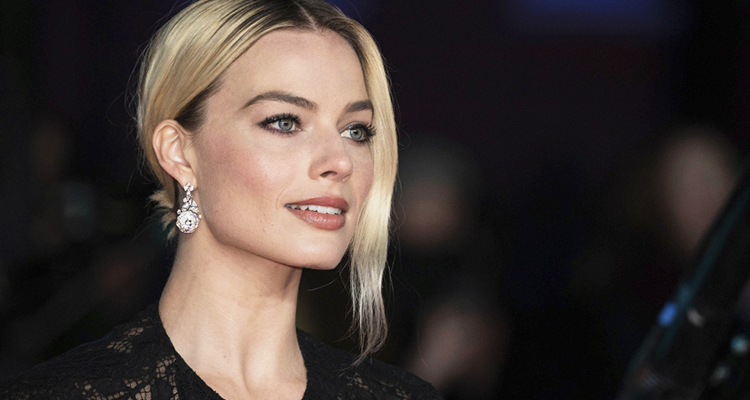 The "Pirates of the Caribbean" are getting ready to set sail in a whole new direction, with Australian actress Margot Robbie starring in a new version of one of Disney's biggest film franchises. 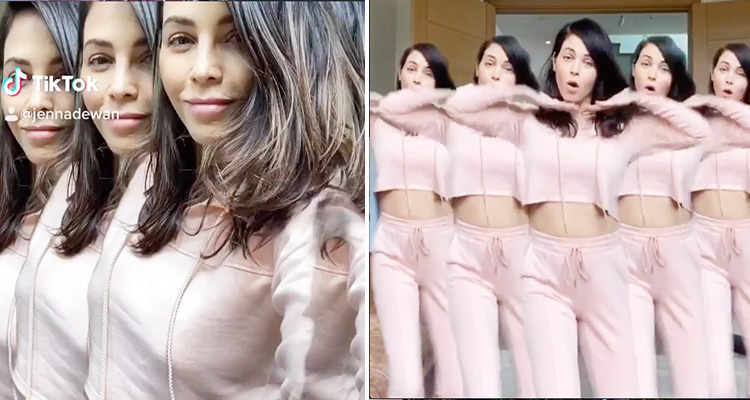 Actress Jenna Dewan, who has just given birth to her second child -- a baby boy with fiance Steve Kazee -- was seen dancing passionately to pop singer Justin Bieber's "Intentions" in a TikTok video.