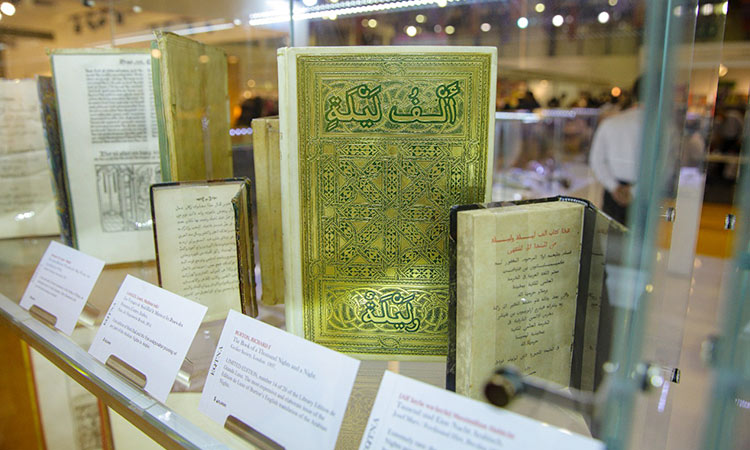 The total value of the books is more than $12 million.

While most booksellers at the 39th Sharjah International Book Fair (SIBF), which runs from November 4 – 14 at Expo Centre Sharjah, have been witnessing more crowds than they anticipated, two of them have been witnessing a constant stream of visitors interested in rare and very expensive antique collections that carry price tags of several million dollars.

A pavilion shared by three booksellers who specialise in antiquarian books – UK-based Peter Harrington, Antiquariat Inlibris, and Antiquariat At Forum – boasts several rare and collectIble books on display. From Shakespeare to Karl Marx, and Sigmund Freud to Agatha Christie, around 500 rare first-edition books are on display. But the crowning glory at the stall that might be smaller in size, but huge on value, is a collection of books from the research library of Jean Jacques Pierre Desmaisons (1807-73), described as Oriental scholar, diplomat, secret agent, and writer. It costs a cool $1.24 million, according to Yasser Raada Al Tamimi, manager, Inlibris.

A woman's encounter with a stranger comes back to haunt her in 'Confessions on the 7:45' 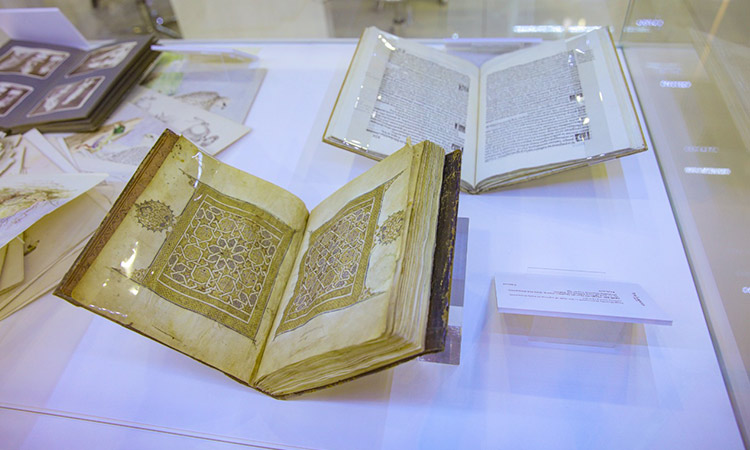 Some of the rare books on display.

Antiques from the Middle East at the pavilion include a rare copy of a 1593 edition of Ibn Sina’s The Canon of Medicine, for $33,000; and a 19th-century Arabic manuscript of The Book of Knowledge of Ingenious Mechanical Devices by Ibn al-Razzaz al-Jazari, which was completed in 1206, among many others. The total value of the 900 books on display is more than $12 million, according to Al Tamimi.

Right across is the Le Prince Art Consultancy’s pavilion which showcases the most expensive collection of Qurans and atlases. A huge atlas by Nicolaes Visscher, circa 1685, with 226 pages of engraved maps, hand-coloured and finished in gold, is priced at a whopping $1.5 million. There are 60 items for sale here, including a pair of rare terrestrial and celestial globes, dated around 1632. 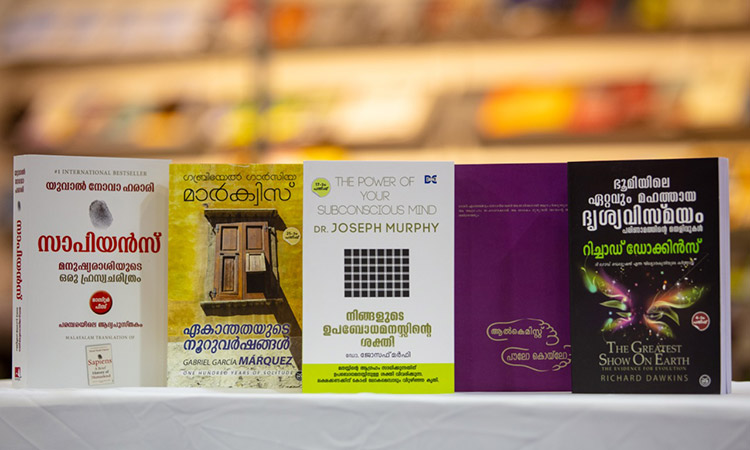 Books in Malayalam a huge attraction at SIBF

‘Social realities and culture continue to be of interest to writers in Malayalam... The average Malayalam reader is attracted by the quality of content’ 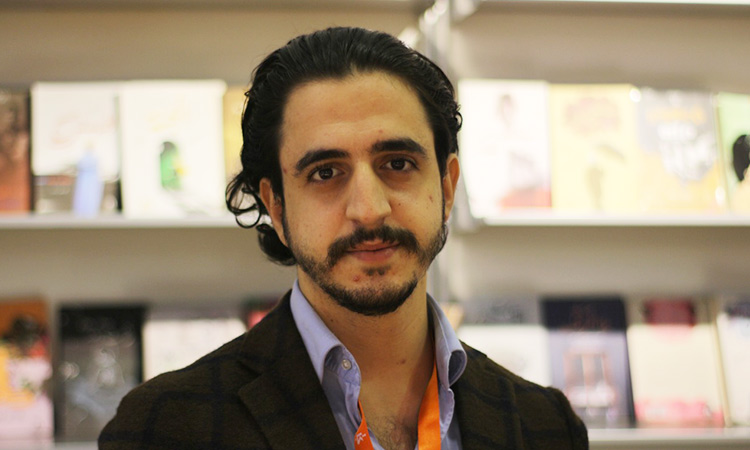 The Iraqi author Yousif Al-Azawi, founder of Old Book publishing house, and member of the Publishers Association, says it is his first participation in the Sharjah International Book Fair. 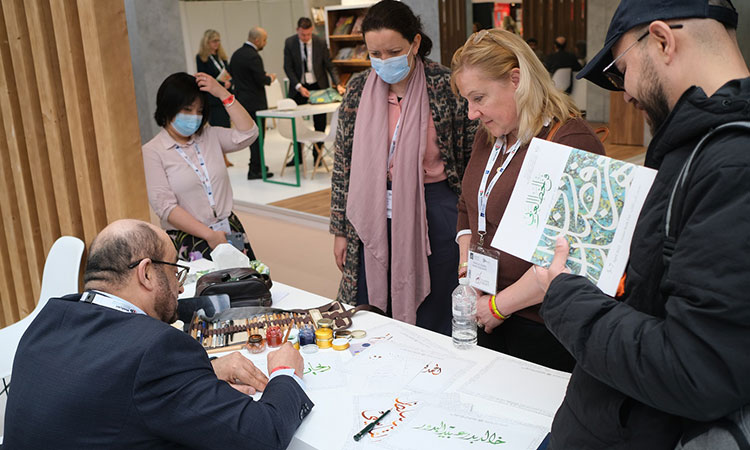 As Market Focus at the 49th London Book Fair, Sharjah is offering visitors as well as votaries of the English European cultural movement an opportunity to explore closely the aesthetics and techniques of Arabic calligraphy.