Australian artist makes a mural of a water diviner, who looks like Prince Harry on a grain silo - GulfToday

Australian artist makes a mural of a water diviner, who looks like Prince Harry on a grain silo 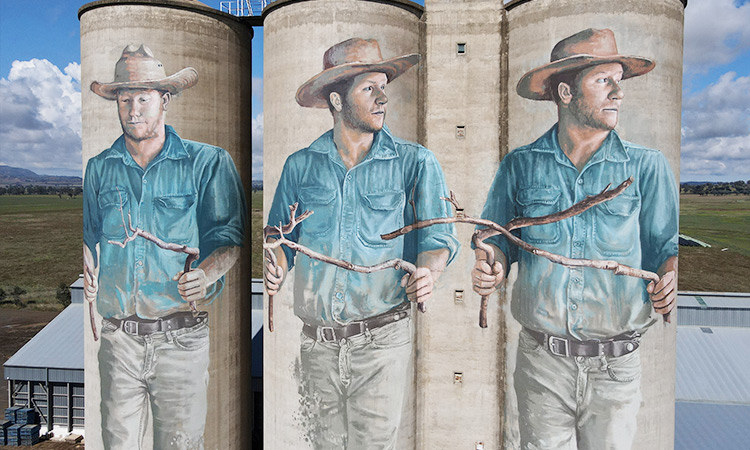 Artist Fintan Magee decided to do a different mural other than the usual.

When the Australian artist was was asked to paint on a 40-metre high grain silos in Barraba, he painted a water diviner.

The painter compares painting murals to surfing and talks about how every wall is different. 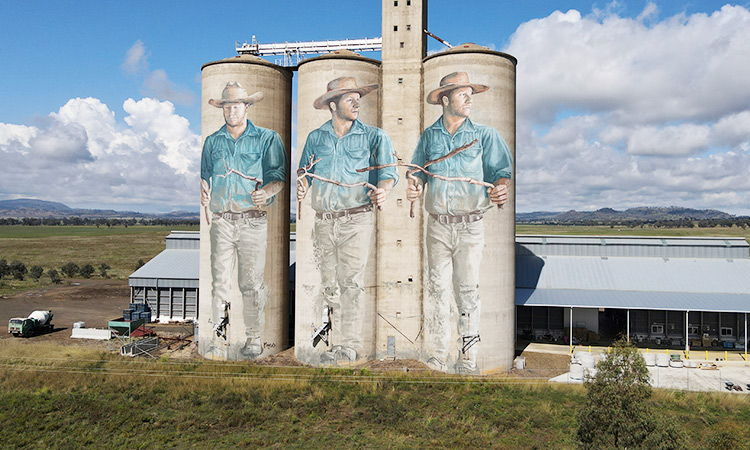 The mural is seen on unused wheat silos in Barraba, Australia.

The resemblance of the water diviner on the mural to Prince Harry has garnered a lot of attention and praise for the painter.

Though the artist doesn’t see the actual resemblance to the British prince, except for his red hair, he says he is welcome to all comments given by the public.

"Painting walls is a bit like surfing, every wave is different, every wall is different. That's the biggest challenge for me," Magee told a section of the media from his art studio in Sydney's inner-western suburbs.

"I think he looks like Prince Harry, I think he's wonderful," Skinner said of the water diviner. 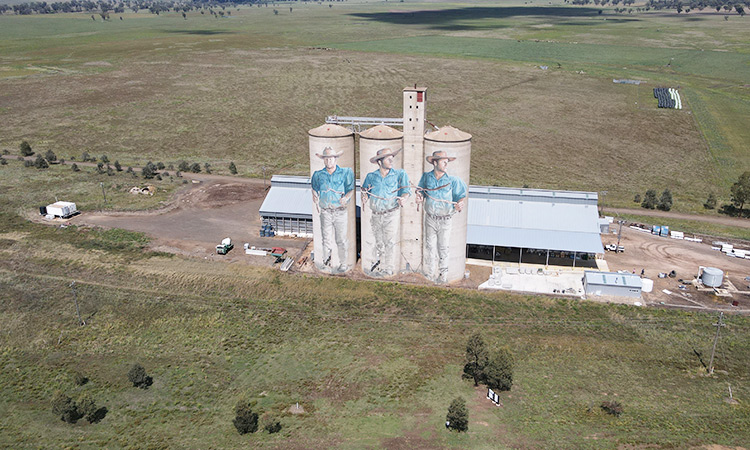 Picture taken with a drone shows the mural in Australia.

"I don't see why Prince Harry would be divining in central New South Wales, but who knows, he might have been through town on a royal trip one time," he said.