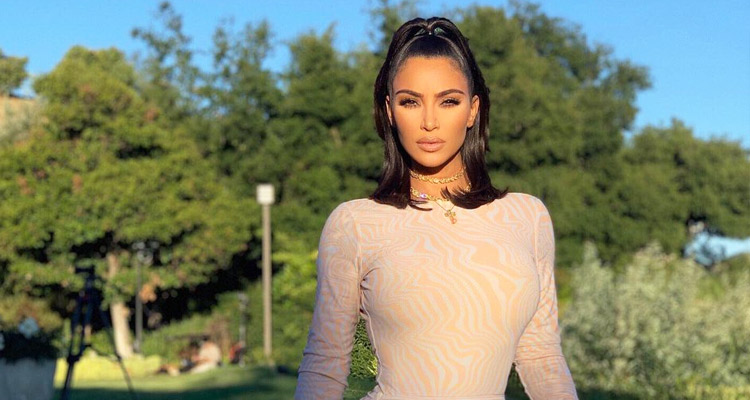 Kardashian and her "closest inner circle" spent last week dancing, kayaking and swimming with whales on a private isle where they could "pretend things were normal just for a brief moment in time," she tweeted.

The trip took the celebrities, including sisters Khloe and Kourtney and half-sister Kendall Jenner, some 4,000 miles (6,400 kilometers) from Los Angeles to Tahiti on board a Boeing 777, according to E! and TMZ. 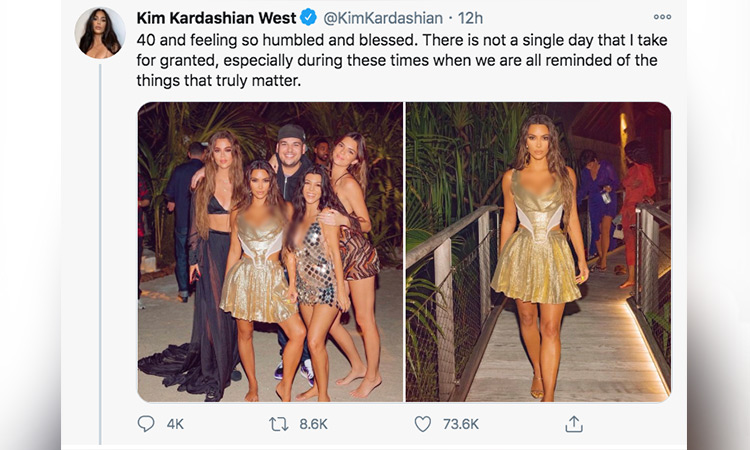 "Before COVID, I don't think any of us truly appreciated what a simple luxury it was to be able to travel and be together with family and friends in a safe environment," she wrote.

But the glamorous festivities -- and Kardashian's posts trumpeting them -- were immediately condemned as "disgustingly tone deaf" by social media users at a time when coronavirus has killed more than 226,000 Americans, and California remains under a non-essential travel ban. 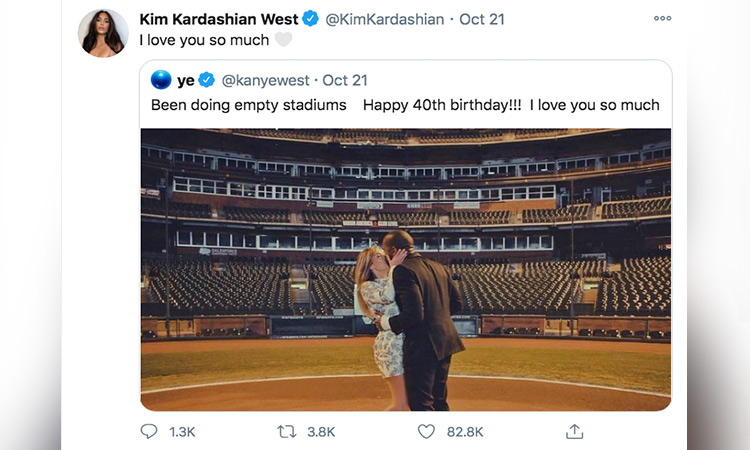 "Cool, people have had to say goodbye to loved ones over the phone while they died alone in a hospital. but neat trip to post all over social media while the world suffers. so humble and so down to earth, truly," tweeted @JBomb11, in a post swiftly drawing 11,000 "likes."

"Are you that insensitive you don't realize this is not what the majority of people during the worst covid spike yet want to hear? People are going to food banks not private islands," posted British musician Peter Frampton.

Kardashian said her guests had been asked to quarantine for two weeks before departure, and had undergone multiple "health screens."

She is not the first celebrity to face the wrath of social media users for flaunting their privilege during the Covid-19 pandemic.

In March, as the US followed much of the world into lockdown, Hollywood stars led by Gal Gadot ("Wonder Woman") were ridiculed for a video montage of themselves singing "Imagine" from their sprawling homes.

The video, intended to provide hope, was slammed as being out of touch with the lives of everyday people. 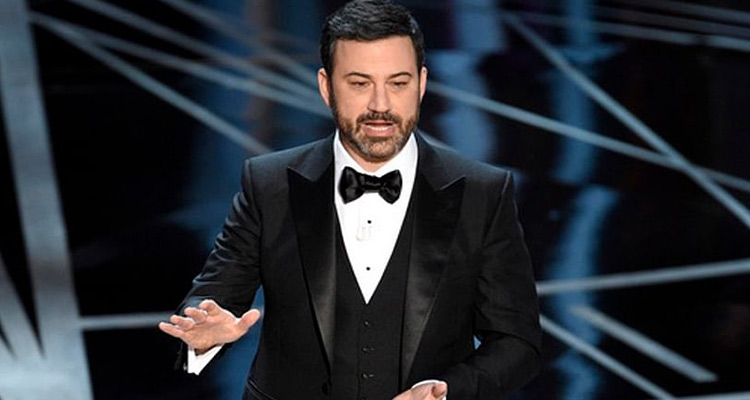 This marks the third time Kimmel will be hosting the Emmys, following the 64th event in 2012 and 68th in 2016. Other details about the 72nd Emmy Awards are awaited, reports a section of the media. 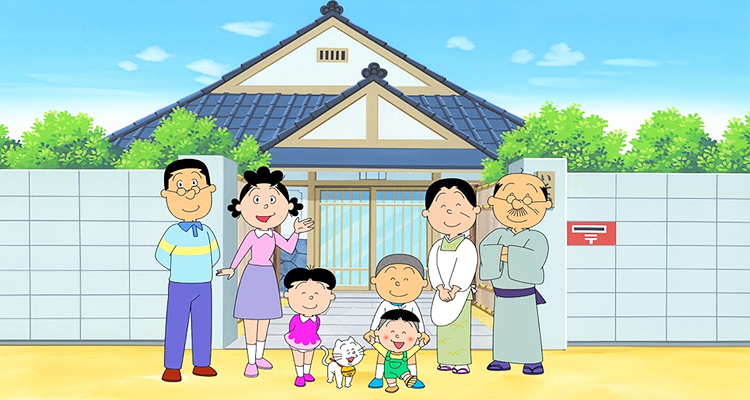