Book review: 'The Finders,' by Jeffrey B. Burton - GulfToday

Book review: 'The Finders,' by Jeffrey B. Burton 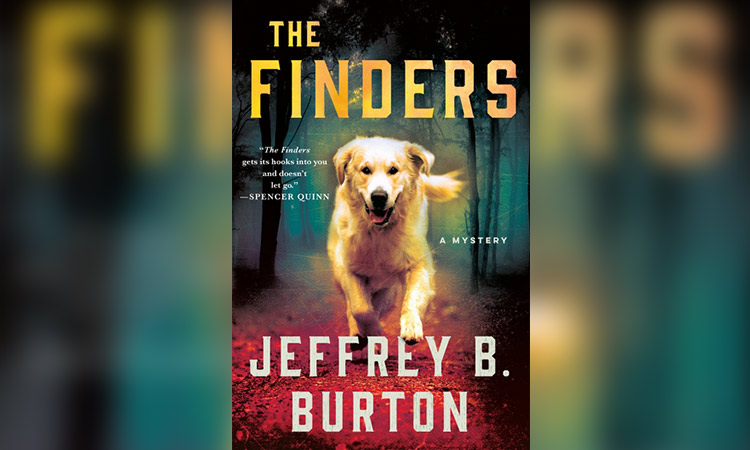 'The Finders' by Jeffrey B. Burton. TNS

Mace Reid trains dogs to find the dead. As a human remains recovery specialist, he helps out at crime scenes with his team of cadaver dogs _ who, as any dog lover knows, has become his family.

Mace has had a lousy year. His recent divorce still haunts him, and he lost his favorite dog. When a rescued golden retriever named Vira suddenly lands in his lap, he starts to take an interest in the new team member and in the female cop, Kippy, who saved the dog from a grim fate and delivered her to his door.

Abu Dhabi Art to return this year as virtual fair

After Vira performs a near-miracle at the next crime scene, Mace helps track down a serial operative who kidnaps girls and keeps them until he tires of them, killing them and tying a velvet choker around their necks. Vira had no clues to this man's involvement, no scent on the remains, but incredibly she picks him out of the curious crowd of onlookers at the crime scene. The trail leads to a home with a hidden basement room, and, well, you can guess the rest.

Turns out the velvet choker killer is not acting alone. He has a mentor with a much more extensive track record. Mace takes some dangerous risks and learns too much, soon finding that the killer is on his trail, determined to take out the "Dog Man" and his meddling animals.

It's a good tale, both warm and tense, with a twisty ending. St. Paul author Jeffrey Burton's other books, “Chessman" and "The Eulogist," are also thrillers you'll want to check out.