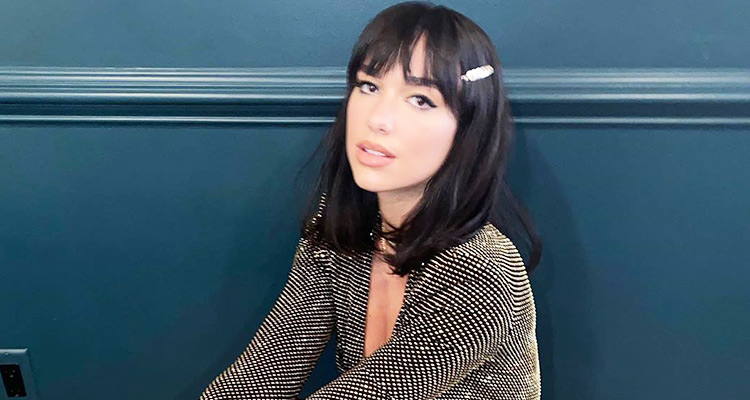 Dua Lipa set out her “New Rules for dating” in the age of coronavirus as she starred in a parody music video with James Corden.

Appearing on The Late Late Show, the 25-year-old singer updated her hit songs “Don’t Start Now” and “New Rules” to apply to the world of Zoom dating and temperature checks before leaving the house.

The chorus of disco-inspired anthem “Don’t Start Now” was changed to feature the PSA: “Wear a mask/Wash your hands/It’s not like you have other plans.”

The song then switched to Lipa’s 2017 single “New Rules”, with a list of guidelines for those preparing to date again. 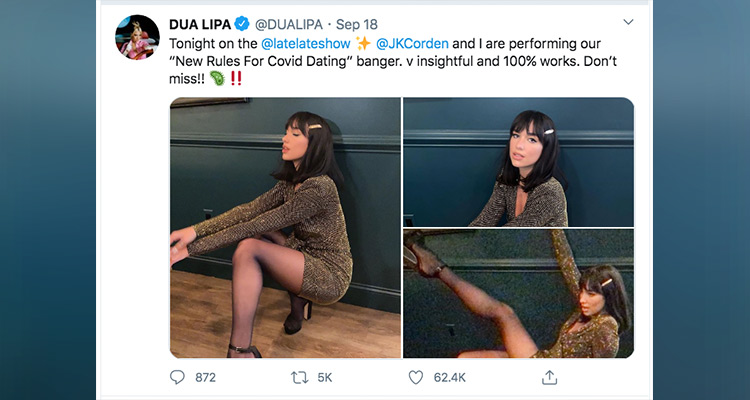 “There’s a new third base / It’s when you get to see their lower face,” Lipa sung. “And if you hit it off / Watch out if they start to cough.”

The song then continues: “We’ve got new rules for dating / Safety is stimulating / It’s your neighbours you’re saving.”

Lipa released her second album Future Nostalgia at the beginning of lockdown in March. 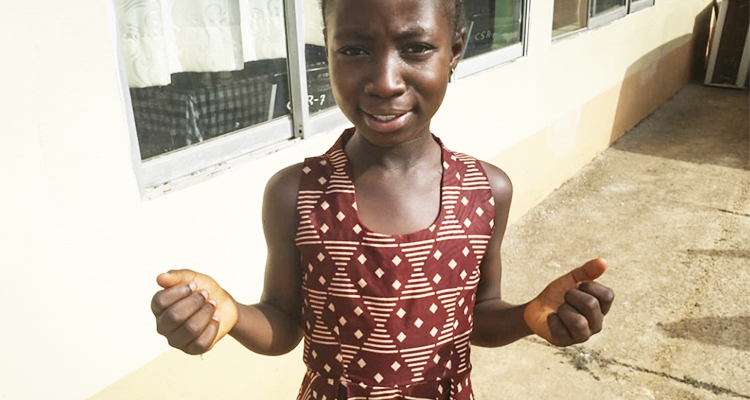 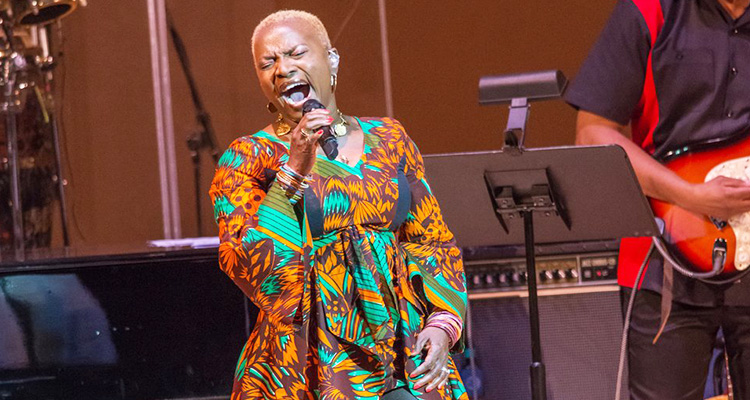 The world-famous song "Pata Pata", a South African dance hit from 1967, is being re-released with new lyrics to spread information about coronavirus to vulnerable communities.