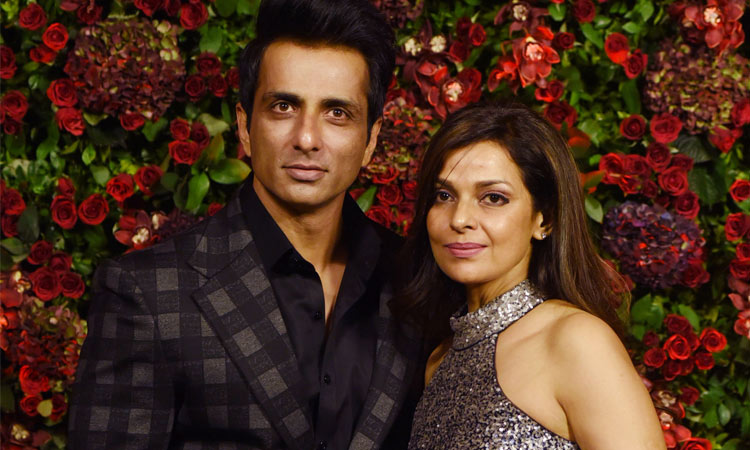 Sonu Sood with his wife during an event in Mumbai.

After sending off thousands of migrants back to their hometowns, actor Sonu Sood has now extended his philanthropic services to save 12 Filipino children, suffering from acute liver disease and requiring an organ transplant urgently.

He arranged a free charter flight for these 12 children, along with their family members, that landed in Delhi on Saturday. The children, natives of Manila and Cebu City, have been admitted to Max Super Speciality Hospital and Indraprastha Apollo Hospital for the transplant, Sood told reporters.

The children, aged between six months and two years, are accompanied by a family member and an attendant. All of them are currently in a 10-day quarantine period at the hospitals.

“Five of them were admitted to Max while seven to the Apollo Hospital,” Sood said, noting that he was contacted to rescue 18 Filipino infants in mid-July, but only 12 made it.

“Unfortunately, six children were in very critical condition and could not be saved,” he said.

The transplant of these twelve children at Max and Apollo was due for more than two months.

“Earlier, 3 to 4 of them used to visit us from the Philippines every month. But ever since the lockdown began, these sick children have been awaiting a liver transplant. They were in a grave health condition, and delay in treatment any further would have serious health implications,” said Neerav Goyal, Head of Apollo’s liver transplant, Hepatobiliary, and Pancreatic unit.

Considering the deteriorating health condition of these children, the Apollo Hospital was planning to fly these children to India, but the plan could not be materialise due to the long quarantine protocol.

“There were certain challenges in doctors from India flying to Manila and getting the children here due to prolonged quarantine required in both the countries,” Goyal said.

“While evacuating doctors from the country, a few of them informed me about the children scenario. Later, members of FICCP and officials from the Indian Embassy got in touch with me for evacuating the children as they required liver transplant urgently in Delhi hospitals. It took me more than 20 days to arrange the evacuation, but finally, it was done,” Sood said.

While Sood arranged the chartered plane, the evacuation remained a daunting task. A medical team was required to travel with these children to manage any emergency occurring mid-air.

“Luckily, it was found that there were more than ten interns who, after finishing their medical training in the Philippines, were flying down to Delhi on the same day. These doctors were contacted, and they willingly volunteered to help these children,” Goyal said.

“It typically occurs between 2-8 weeks after birth. Liver cells produce a liquid called bile, which helps digest fat and carry waste products from the liver to the intestines. In Biliary atresia, the bile ducts become scarred and blocked. Due to this, the bile becomes trapped in the liver and is unable to drain into the intestines. This causes scarring of liver cells (liver cirrhosis) and, eventually, liver failure, if left untreated,” he explained.

The Max hospital said that the condition of the five children is stable currently, and they will undergo transplant surgery after the quarantine.

“The surgery of these kids was delayed by two months due to the lockdown and ban on international flights. I am glad they are here in Delhi now, and we are eager to operate on them as soon as possible. Parents of the young kids are donating a portion of their liver for the transplant,” Gupta said.

The families come from under-privileged backgrounds. The surgery is funded by charitable organisations, the Philippines Government and the Federation of Indian Chamber of Commerce of the Philippines Inc.

Rex Daryanani, Chairman, FIPPC said it is hard enough to go to another country for first-timers, harder to go for a liver transplant, and hardest to do these both during a raging global pandemic. He thanked Sood and doctors of Max and Apollo.

“We thank everyone who helped these infants and their families reach India. We thank the Ambassador of India to the Philippines, Sonu Sood, and the doctors of Max and Apollo hospitals who have received the children and now taking care of them as their own. We also thank the Philippines government for providing financial aid for the treatment of these sick children,” he said.

Asked how he felt about this feat, the actor said he would have been happier if all the children were rescued successfully. Meanwhile, Sood informed IANS that he would be helping evacuation of over 1,200 Indian nationals from the Philippines in the coming days. 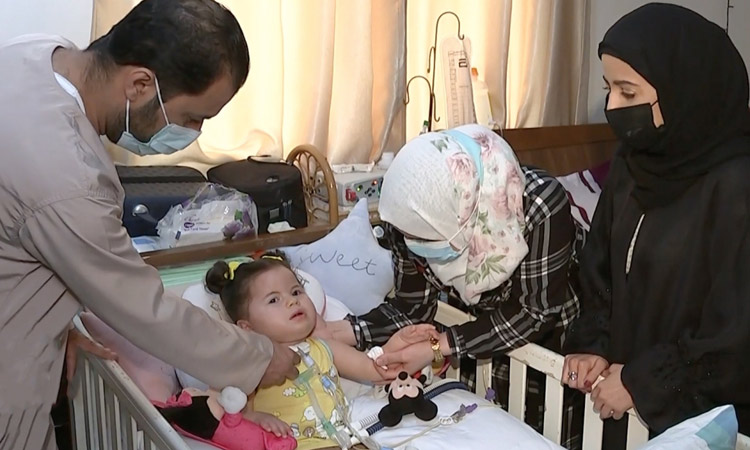 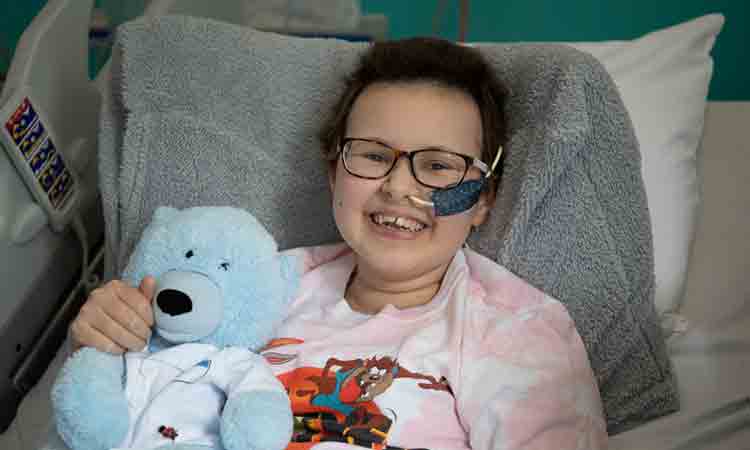 Alyssa received base-edited cell therapy, making her the first person in the world to have her leukaemia treated with 'universal' CAR T-cells that had been pre-manufactured from a healthy volunteer donor.