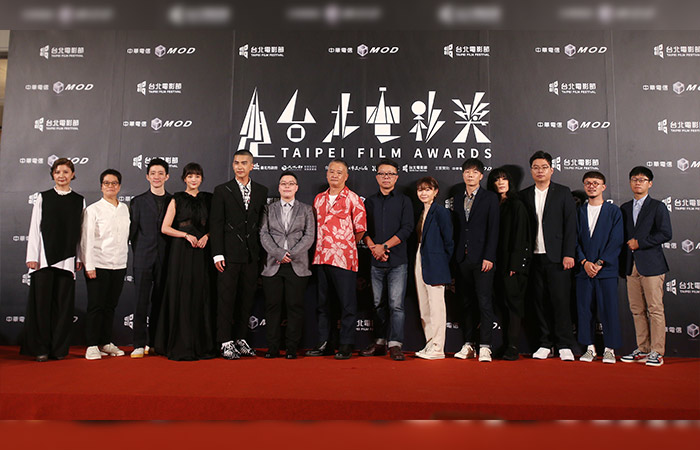 The team of movie "Detention" pose on the red carpet at the 2020 Taipei Film Festival. AP

Taiwan wrapped up an annual film festival with an awards ceremony Saturday night as it holds more public events after keeping its coronavirus outbreak to a few hundred cases. 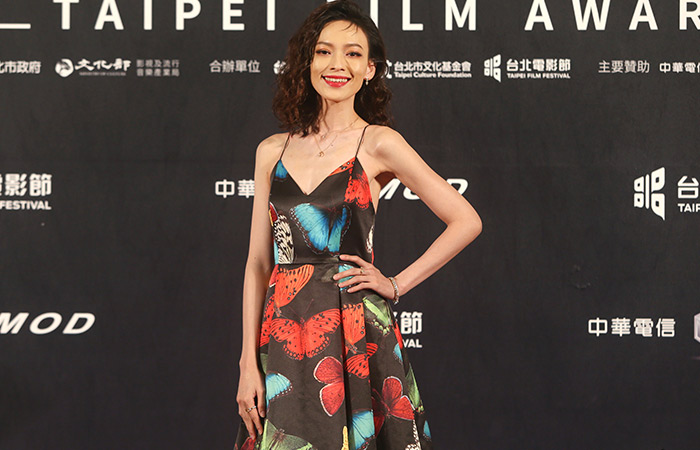 A baseball game in the city of Taichung on Saturday drew more than 10,000 fans for the first time this season, the official Central News Agency said. Health authorities said last month that fans would be allowed to sit in alternate seats and no longer would have to wear masks, except when leaving their seats.

Authorities have been gradually allowing larger crowds since play began in April with no fans. 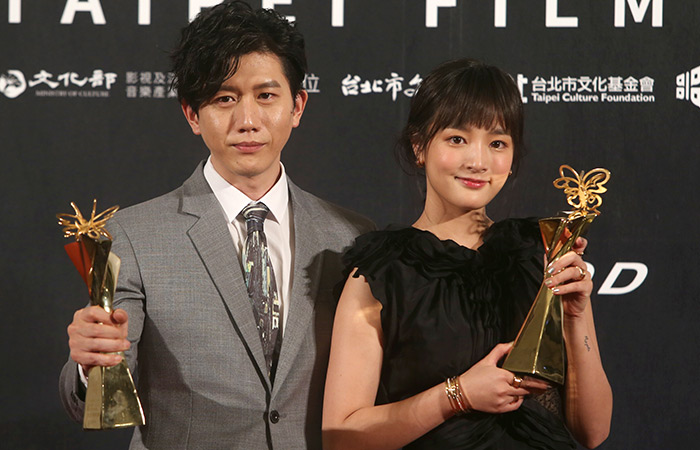 The horror film "Detention,” set during martial law in Taiwan in the 1960s, was the biggest winner at the Taipei Film Festival, taking six awards including the Grand Prize and Best Actress for 22-year-old Gingle Wang.

Chang Jung-chi, the Best Director winner for "We Are Champions,” said the virus outbreak had forced him to slow down his work. "This comes to me like a friend patting my shoulder and saying, ‘Hang in there,’ ” he said. 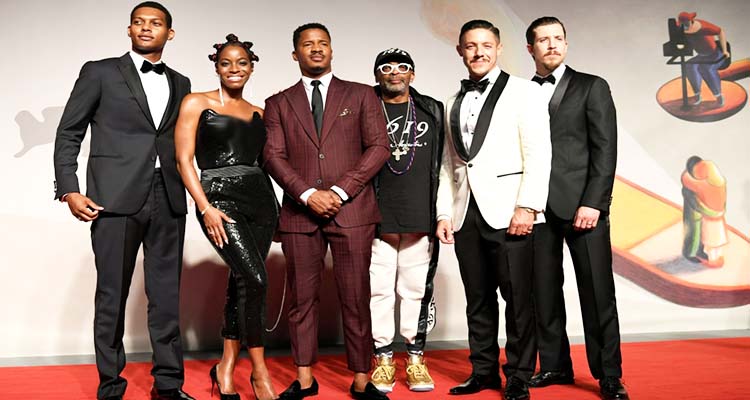 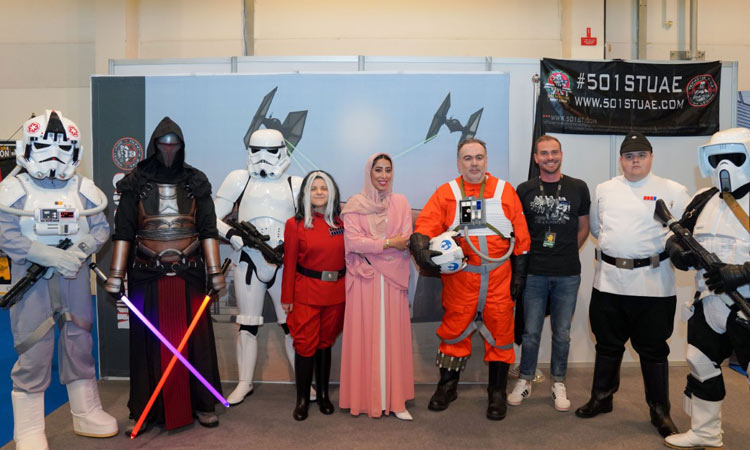 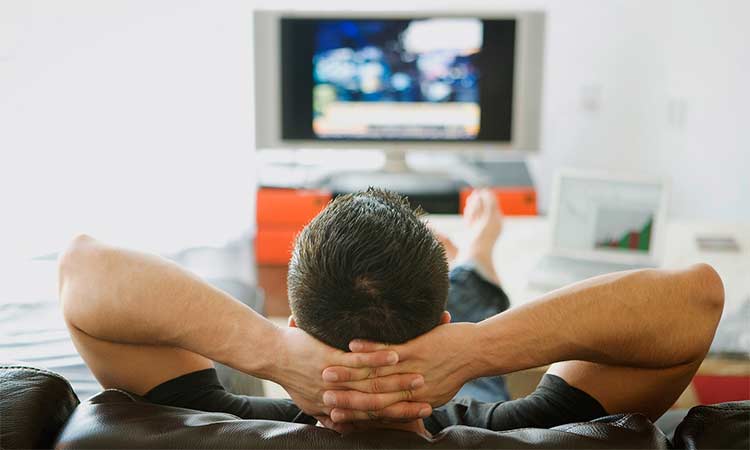 The 10-day "We Are One: A Global Film Festival" will feature content curated by the Berlin, Cannes, Venice, Sundance, Toronto and Tribeca film festivals, among others.