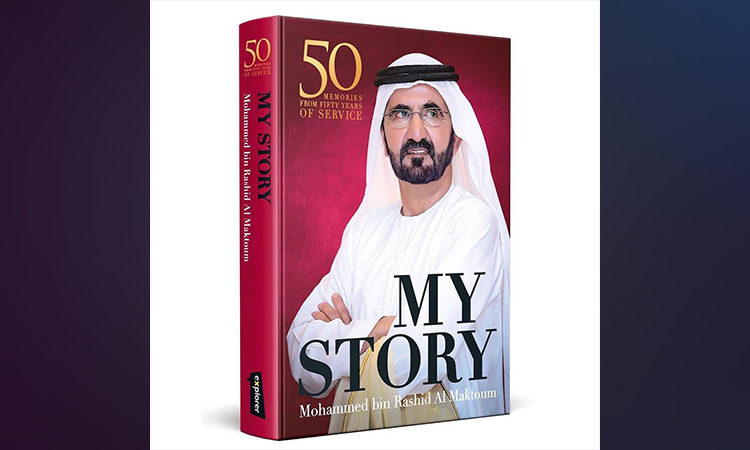 The first episodes of a documentary, titled, "My Story," inspired by the book “My Story, 50 Memories From Fifty Years Of Service” by His Highness Sheikh Mohammed Bin Rashid Al Maktoum, Vice President, Prime Minister and Ruler of Dubai, garnered massive viewership on Dubai TV’s multiple channels and platforms.

The first documentary drama of its kind in the country will present the various stages of the life of Sheikh Mohammed over 50 episodes.

The docuseries, based on “My Story: 50 memories from fifty years of service” autobiography released last year, captures the memories, challenges and events that shaped the journey of the Dubai ruler.

A team of some 100 people participated in making the programme, including 20 major actors. Production took over nine months to plan and prepare, and filming took thirty days in different locations, through the use of the latest contemporary cinematic technology in 4K and anamorphic lenses.