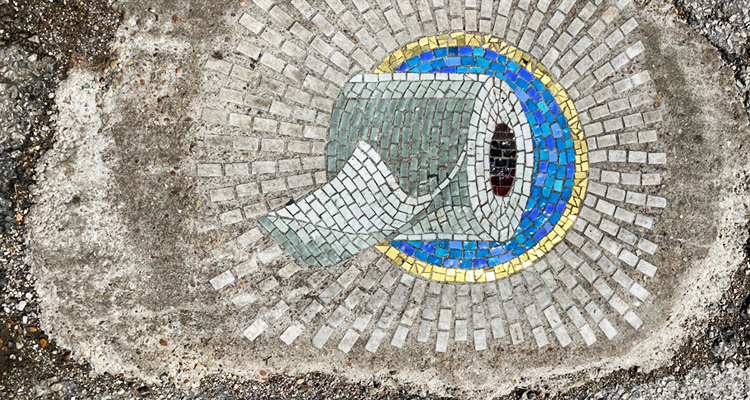 The COVID-19 pandemic has been a bumpy road for many Chicagoans, but they have mosaic artist Jim Bachor to thank for paving the way to some unexpected smiles with four additions to his "pothole art" series installed on the city's North Side.

Along a side street near the iconic Green Mill jazz club in the Uptown neighborhood, Bachor has created four glass and marble mosaics inside small craters in the pavement. 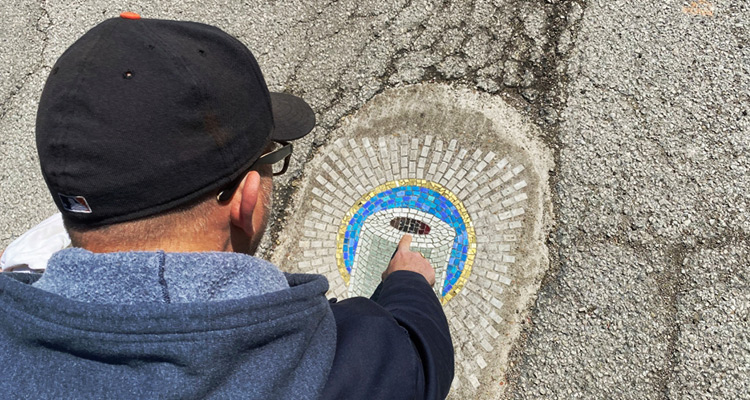 The colourful creations, which glisten in the sunlight, refer to symbols of the city's experience with the pandemic.

There are mosaics depicting an Old Style beer can, one of Chicago's classic brands; a toilet paper roll and a bottle of hand sanitizer; and a red Chicago flag star, in homage to a city that has recorded 1,830 coronavirus-related deaths.

Chicagoans are all too familiar with potholes, and Bachor has been placing tile mosaics in them since 2013 after a particularly stubborn crater in front of his Northwest Side home inspired him. 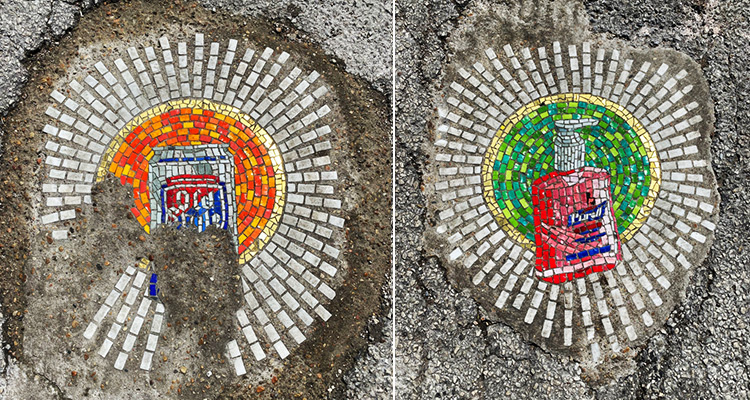 Some of his other pothole works depict daily objects like an ice cream cone and natural subjects such as small animals and flowers.

"Everyone can relate to potholes. It doesn't matter if you are rich, poor, young or old ... everyone hates them," he said.

He installed the two-foot (0.61 m) pandemic mosaics three weeks ago, following the same process used in the other 85 he has completed across the city.

Some of his other pothole works depict daily objects like an ice cream cone as well as natural subjects such as small animals and flowers. 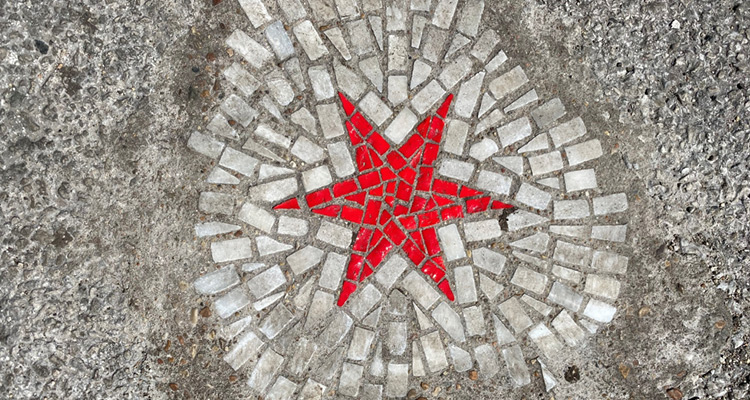 Chicagoans are all too familiar with potholes, and Bachor has been placing tile mosaics in them since 2013.

First, Bachor spent eight to 10 hours completing the artwork in his studio. He then hauled water, concrete and the mosaics to the four potholes, where he spent about two hours installing them. He returned the next day to complete the installation.

"We live in this weird, unprecedented time and I got to thinking about what everyone can relate to," he said. "It was a perfect subject matter to talk to the most number of people." 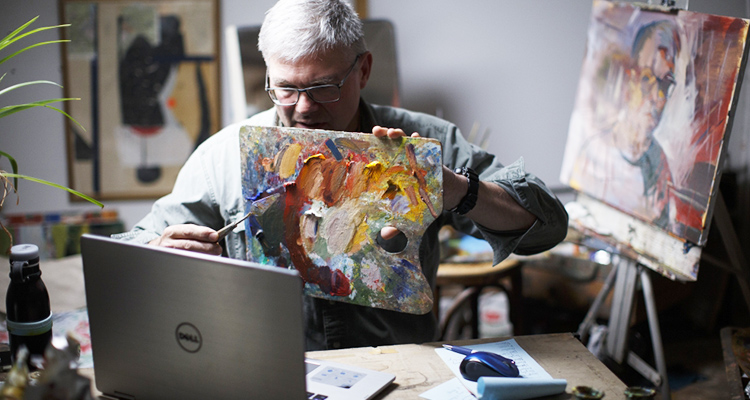