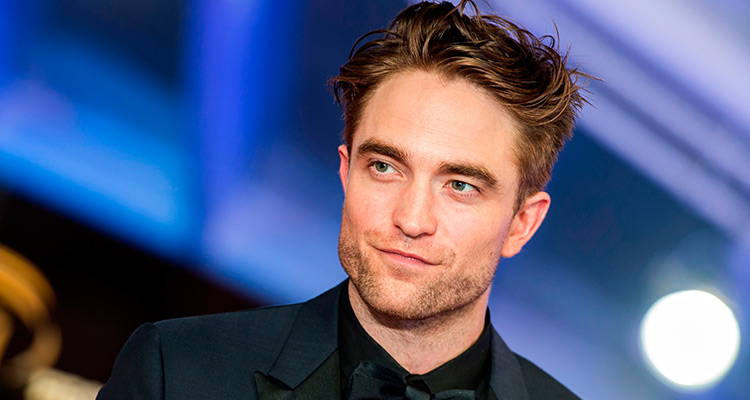 Hollywood actor Robert Pattinson is seen during an event.

In an interview with LAD Bible, Serkis opened up about his upcoming film, production of which got suspended due to the outbreak of the coronavirus, reports people.com.

Asked if the film was "darker, broodier" than other adaptations, Serkis said: "I would say that's not far from the truth."

"('The Batman') is very much about the emotional connection between Alfred and Bruce. That's really at the center of it. And it is a really exquisite script that Matt (Reeves) has written," added Serkis, who plays Alfred in the film. 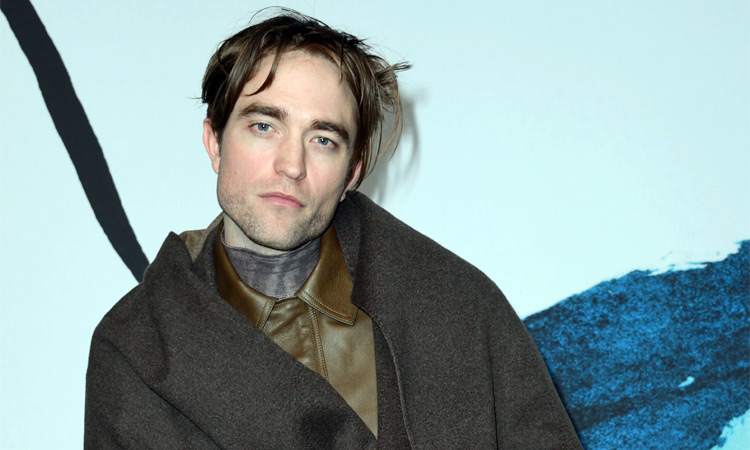 Pattinson poses for the media during an event.

In Christopher Nolan's "The Dark Knight" trilogy, Michael Caine played the role of the iconic butler to Bruce Wayne.

"He was fantastic," Serkis said of Caine, adding: "His Alfred was legendary, I couldn't even begin to go there, really. You find it for yourself. It's like playing these iconic roles in Shakespeare, you go back, you revisit them and you have to make it your own and see what it is about the character that connects with you and your personal Venn diagram."

Serkis said he was "literally halfway through shooting my part in when we got shut down".

"So, it will be interesting to see when that resurfaces how it has been affected by (the lockdown). But it's going to be a beautiful film," he added.

Last month, filmmaker Matt Reeves said, amid the lockdown, he is spending his time looking for ways to move forward with "The Batman". 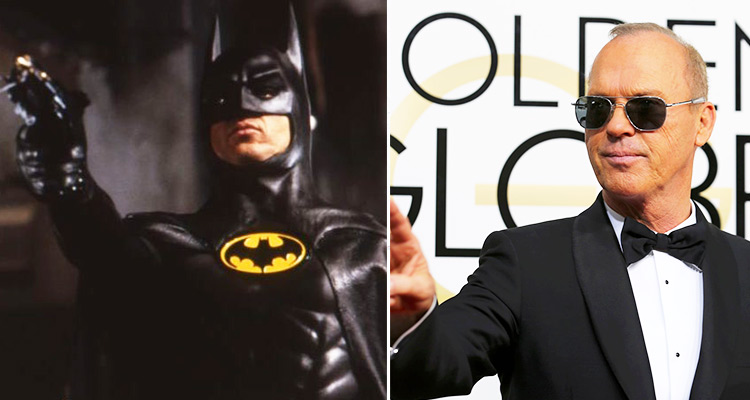