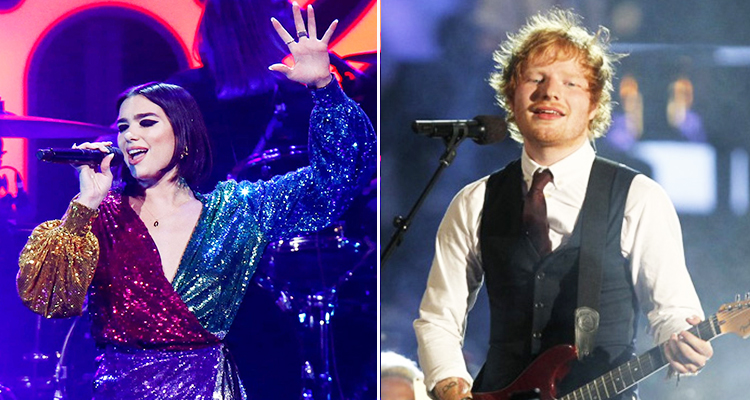 From the world of Pop, Ed Sheeran, Dua Lipa, and Charlie Puth have been named the most-searched artistes on Spotify, while rock lovers have searched the most for Coldplay and Linkin Park on the global music app.

The robust and rich content on the app in India ranges from locally-curated favourites, including Top Hits Hindi and Punjabi 101 among others, to global playlists such as Today's Top Hits and New Music Friday. And now, with the Warner Music Group (WMG) catalogue on Spotify India, listeners in India are streaming international icons.

Dua Lipa's latest track "Don't Start Now", infectious pop track "Dance Monkey" by Tones And I, and "I Don't Care" by Ed Sheeran and Justin Bieber were among the most-streamed tracks from the label's catalogue.

When it comes to playlists, users can't seem to get enough of "This is Ed Sheeran" and "This Is Linkin Park", making them the top two "This Is" WMG artist playlists. 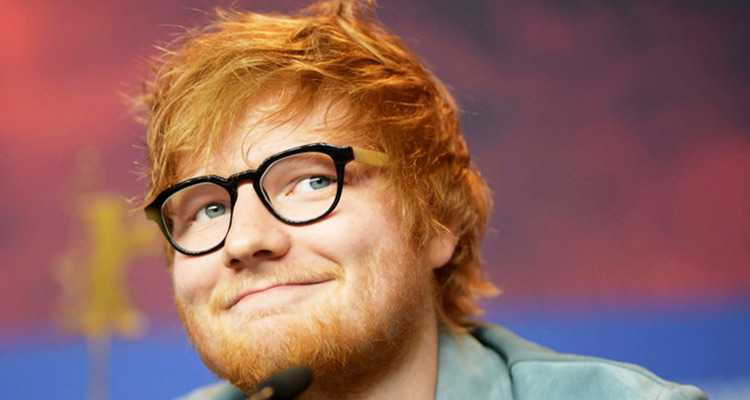 What's also interesting is that songs like Ed Sheeran's "Shape of You" and "Perfect" feature in the most-searched tracks, and most-collected (added to user playlists) ones, meaning they're known and loved by users, and are being saved for streaming later on.

"International music has had its share of fanfare in India for decades, but its increasing popularity is attributable to streaming platforms like Spotify, where users can listen to new tracks as soon as they release, and frequency of live events.

For instance, our global playlists such as New Music Friday and Today's Top Hits are widely consumed on Spotify in India.

"International pop music has been consistently popular, and beyond streaming, it's the engagement of artists with their local fans that drives consumption.

So, it isn't surprising that artists like Ed Sheeran, Dua Lipa and Lauv who've toured India, and established a connection with the listeners here, are topping the charts," Padmanabhan Nurani, Head of Artists and Label Marketing - India, Spotify told IANSlife

"During their India tours, international artists often show their appreciation for the country's culture -- whether it's by simply greeting the audience with a respectful "namaste", or learning the signature dance moves of Bollywood stars.

It's these cross-cultural nuances that exemplify how artists can win over fans in India," Nurani said.