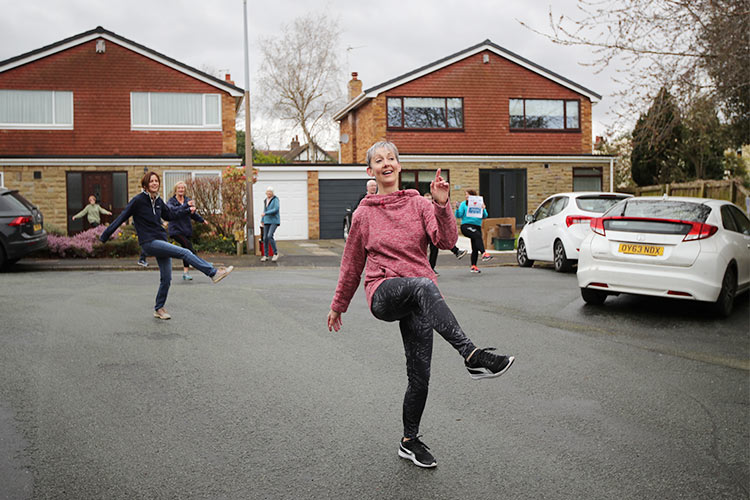 Janet Woodcock leads a dance class for residents in a street in Frodsham, Britain. Reuters

While the nation gets to grips with life in lockdown, some people may find it difficult feeling motivated and energised in the morning.

One street in Cheshire came up with a fun solution to this dilemma while simultaneously forging a strong sense of community spirit.

In the video, residents stand outside their front doors dancing along to Tom Jones “It’s Not Unusual”, including children, young people, adults and elderly individuals alike.

The daily dances, Williams explained, are led by a local fitness instructor called Janet Woodcock and last for around 10 minutes so as to cause “minimal disturbance”. 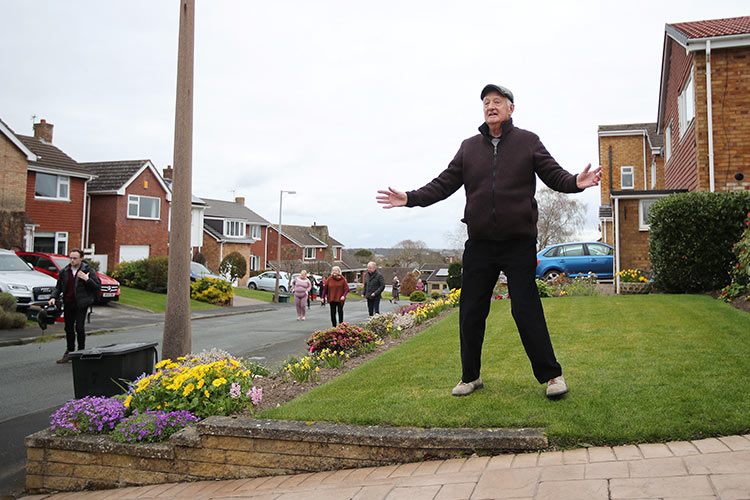 Residents take part in a dance class lead by Janet Woodcock in a street in Frodsham. Reuters

Before the sessions began just over a week ago, many of the street’s neighbours did not speak to one another, Williams added.

“Most people are dancing in their drives. Anybody who looks a bit too close together live at the same residence. People’s health is paramount, so of course 2m+ distancing is maintained at all times,” she tweeted.

“Mostly our road is kids and elderly residents who are self isolating, so they look forward to it.”

Williams said that the dance was initially only supposed to be “a one time thing”.

However, “it lifted people round here up a bit and they wanted more”.

“It’s also worth noting that our road hardly spoke to each other before all this!” Williams stated. 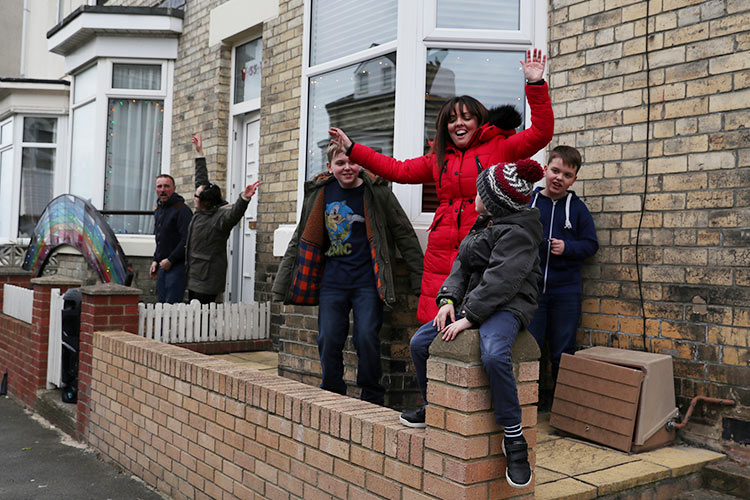 Residents on Coral Street sing and dance from their homes in Saltburn by the Sea, Britain. Reuters

“Nobody is dancing in time. We know we’re not very good. Ultimately, it changes nothing. But for a few minutes every day, our little corner of the universe feels a bit less alone. That’s something.”

Actor Sheridan Smith tweeted in response to the video, saying: “I want to live on this road.”

Another person commented: “When this madness is all over it will be these moments which will live longest in our memories.” 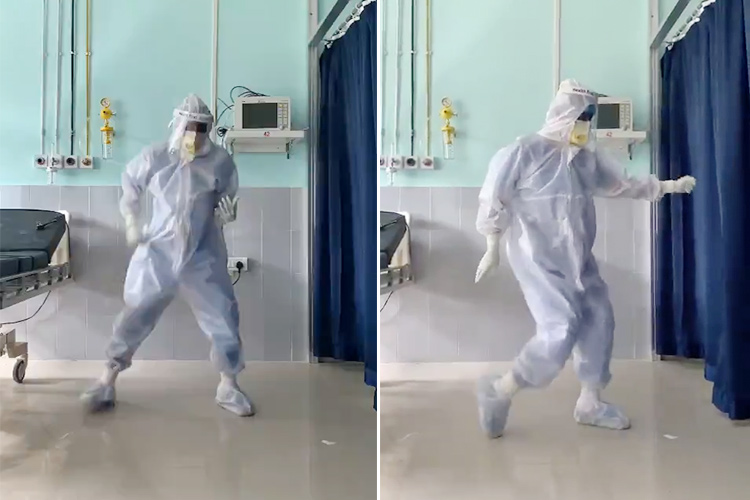 "Tell Dr Arup I'm gonna learn his steps and dance as good as him someday in Assam. Terrific spirit." 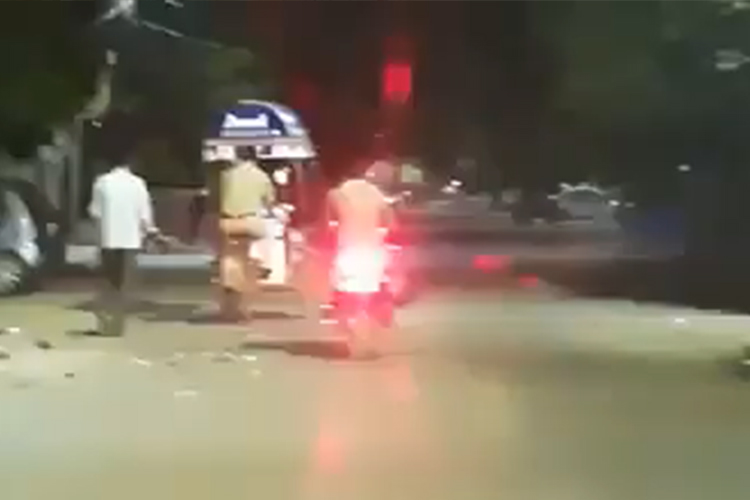 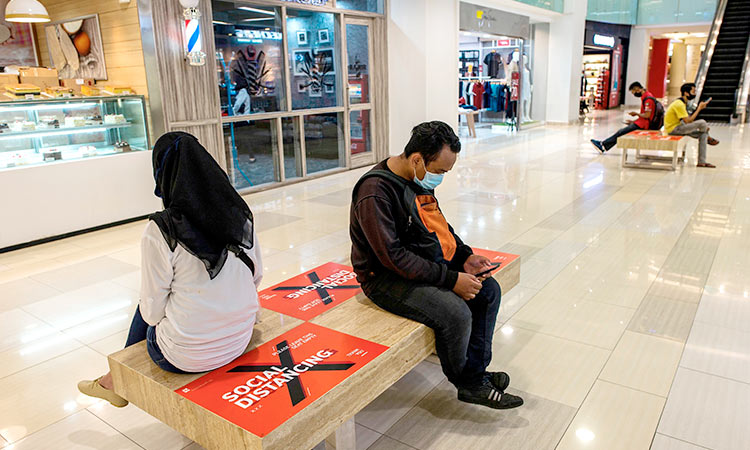 The American talk show host Bill Maher recently pointed out that when we have an infectious disease in humans we apply strict measures to stop it spreading. We social distance, impose rigorous hygiene standards and dramatically reduce person-to-person contact.