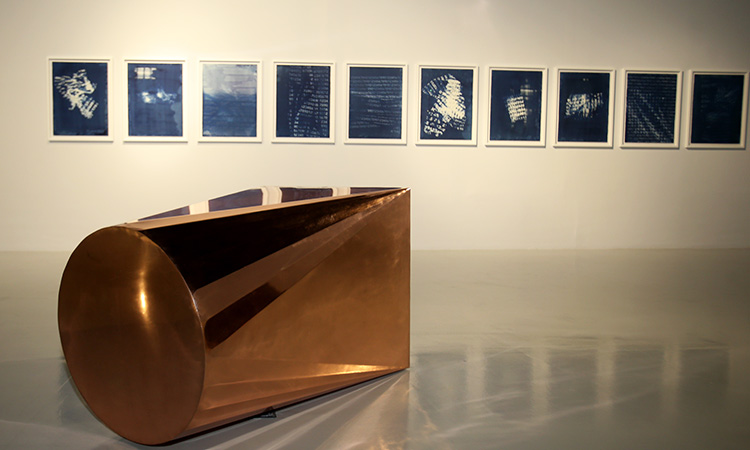 One of the artworks seen at 'Rearranging the Riddle' exhibition.

Maraya Art Centre, Sharjah, the non-profit body that aims to support artists in the region, has announced its March exhibition programme. It includes Shaikha Al Mazrou’s first solo exhibition titled Rearranging the Riddle (Mar. 7 – July 25), and a group exhibition of photographers based in the Gulf and the UK commissioned by the British Council titled The Place I Call Home (Mar. 7 – May 31).

Curated by Cristiana De Marchi, the artworks presented in Rearranging the Riddle consist of newly commissioned pieces that investigate the dialectic between an autobiographic component and abstraction, which suggests intimacy, while denying it at the same time.

The works originate from conversations the artist had recently, and they delve into a process of self-analysis, despite their apparent neutrality. Al Mazrou combines and evolves ideas from contemporary artistic movements, and is preoccupied with formal and material elements, from colour theory to geometric abstraction.

A special focus is given to the significance of the colour blue and the artist’s relation towards its varied qualities. Al Mazrou was born in the UAE in 1988 and received her Master’s Degree in 2014 from the Chelsea College of Fine Art, University of the Arts London. Before that, she studied at the College of Fine Arts and Design, the University of Sharjah, where she is currently a Sculpture Lecturer. 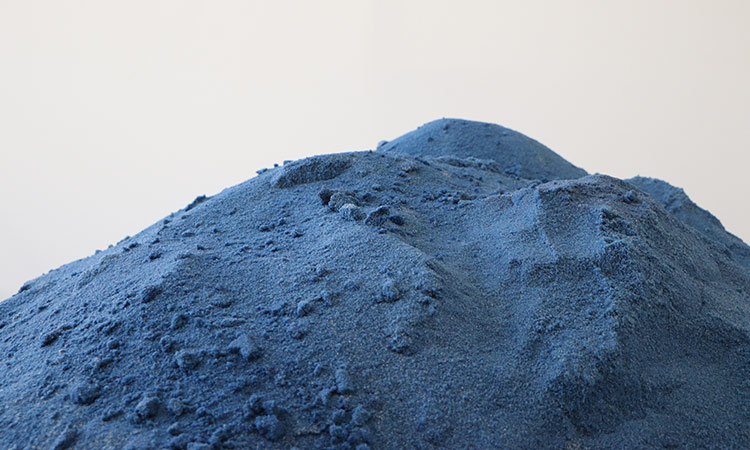 Close up view of artwork from 'Rearranging the Riddle' exhibition.

“It prompts questions and conversations on ‘home’ as a concept and not just a physical place. Through the exhibition, workshops and talks, I want to capture and make sense of these societal shifts in order to build understanding around the strong and rich cultural history that informs the identity of the contemporary Arab World”. 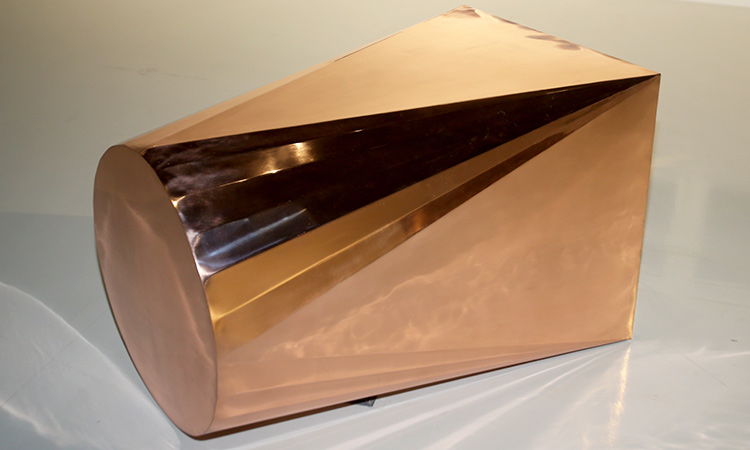 An art piece from 'Rearranging the Riddle' exhibition.

There has been an Arab presence in the UK and British presence in the Arabian Peninsula for over 200 years. In the 19th century, as a result of maritime trade London’s East End, Tyneside, Liverpool and Cardiff became centres of small Arab communities.

In the 1950s, the British Arabic presence extended to industrial cities such as Glasgow, Birmingham and Sheffield. From the 1970s onwards, London became a major centre for Arab immigration, both short and long-term, offering good prospects for professional advancement, financial investment and a cosmopolitan lifestyle.

The opportunity to study and work also brought many Gulf nationals to other cities, and there are currently around 500,000 British-Arab UK residents. During the summer months, the numbers are boosted by around 1.5 million Arab visitors to the UK, mainly from the Gulf region. 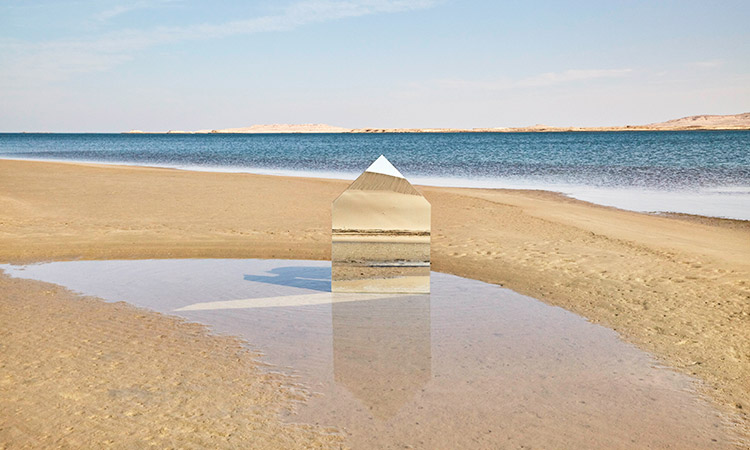 Abi Green's work 'Mysteries of the Horizon' from 'The Place I Call Home' project.

For 150 years, Britain was a significant power in the Gulf, particularly on the Arabian side. In 1820, British mercantile and naval interests were consolidated by the establishment of ‘protectorates’ in Bahrain, Kuwait, Muscat, Doha, Sharjah, Dubai and Abu Dhabi.

As oil deposits were discovered throughout the 1930s, British political agents attempted to ensure from Arab rulers that concessions were only granted to British-owned companies, and surplus oil revenues were invested in Britain.

By the late 1950s, the British presence in the region was subject to growing criticism as Arab nationalist ideas grew in popularity. Although Kuwait became independent in 1961, Britain continued to dominate the Gulf for another decade until 1971, when other states on the Arab side of the Gulf received their independence. 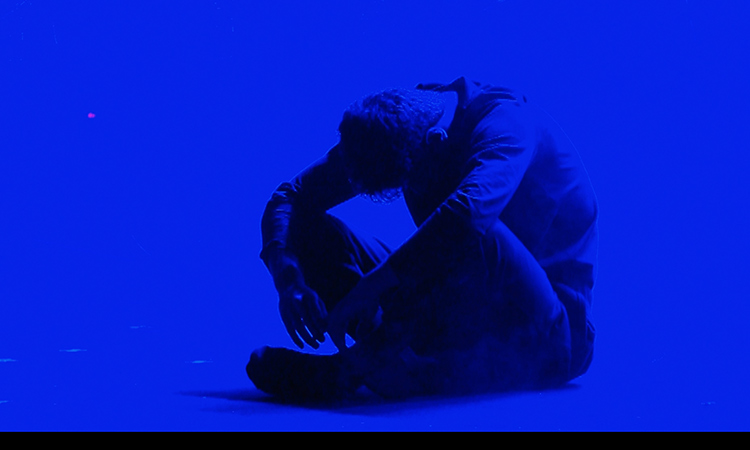 Zahed Sultan's artwork from 'The Place I Call Home' presentation.

However, new economic opportunities and relative political stability, have continued to make the Gulf region an attractive destination for UK companies and British nationals in search of prosperity and a better quality of life, than they can afford back home.

With the huge transformational changes happening in the Gulf region and UK – geopolitical, economic, social and cultural – the question of how places and spaces where one feels at home are created, is a highly pertinent one.

The Place I Call Home uses photography and lens-based media to explore the notion of home as it relates to contemporary experiences of the Arabic diaspora living in the UK and British people living in the Gulf.

“Photography is arguably one of the most democratic art forms (particularly with the exponential growth in digital and mobile phone technologies), and a key objective is to engage more young people through the exhibition and accompanying activities and events and to start new conversations through photography”, Drake says. “We want to inspire young people, and through the exhibition and its outreach and engagement activities, encourage them to pick up a camera and use photography as their tool so they can share their own stories and experiences”.

The project is also an opportunity for UK and Gulf audiences to look afresh at the richness, diversity and dynamism of the region, and to highlight the important role that the arts play in stimulating intercultural dialogue and to building understanding and trust through the mutual exchange of knowledge, experiences and ideas.