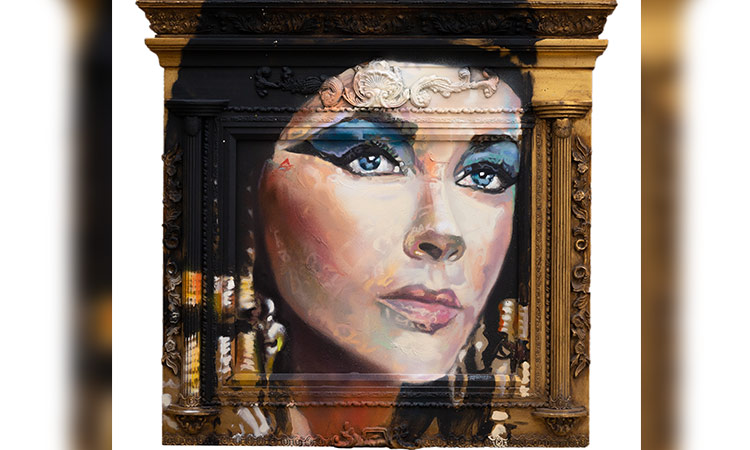 Two months after announcing extensive refurbishment plans for 2020, Capital Club Dubai, DIFC, has unveiled phase one of the completed renovations and marked the occasion with an exhibition by renowned street artist and muralist, Paparazzi (We Are All Human, Mar. 11 – May 31) and display of famous works by Andy Warhol and Pablo Picasso, in association with Sconci Gallery, Dubai.

Achilleas Michaelides aka Paparazzi (b.1982) is a painter, graffiti writer, muralist and street artist based in Cyprus. His first acquaintance with art began in 1992 when he attended art school in Tbilisi, Georgia.

However the real studies, he says, started in the streets of Thessaloniki, Greece, in 1997. It was an auspicious beginning: a meeting of graffiti and hip hop culture.

In 2002, he moved to Cyprus. For many years, he says, the art of graffiti or street art, was considered marginal and vandalistic. But, according to him, everything changed when young people with imagination, talent, social concerns and points of view, began to give a new impulse to the genre.

Paparazzi, on his part, began to design and shape empty and “meaningless” elements of the city: walls, pegs, abandoned and inaccessible parts of the town were the canvas for expression of him and his new generation.

Now, of course, this type of art is recognised by museums and galleries the world over. And perhaps the most important (most recognised) exponent of this school in Cyprus is Achilleas Michaelides himself. 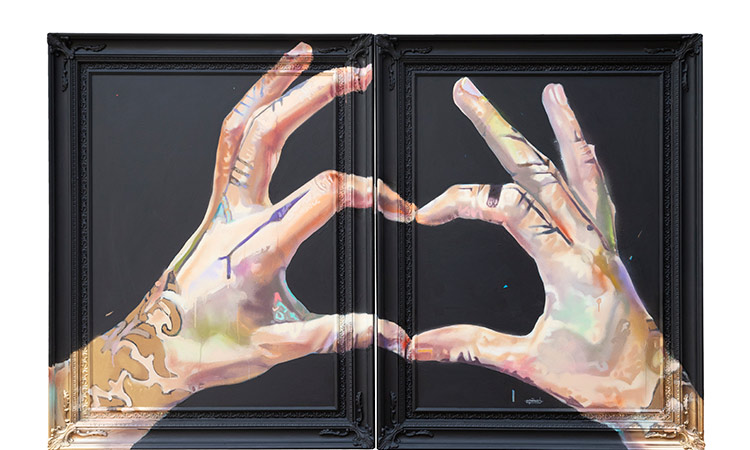 He is fascinated by socially subversive experiments and offers another truth by trying to cross street art with classical art (i.e. street art with fine arts) through constant search and experimentation, striving for the synthesis of styles and through his own unique approach - an integration of imagination and research.

It is no exaggeration to say he is a pioneer in Cyprus in the creation of this new expression “murals” (until then, he notes, there were only insulting slogans on walls).

He could lay claim to be the primary instrument in the evolution of this art, helping and participating in dozens of events, including organising and curating Ayia NapaStreet Art Festival. He has contributed a great deal to spreading this urban style of painting on the island of Cyprus, giving fresh meanings and a new depth to recognisable characters and twenty-first century iconography.

He is articulate too. Large murals, he says, have a loud voice because you speak to your audience directly. “This thing is definitely high visibility, it reaches a lot of people through social media because people take pictures of them, post them. 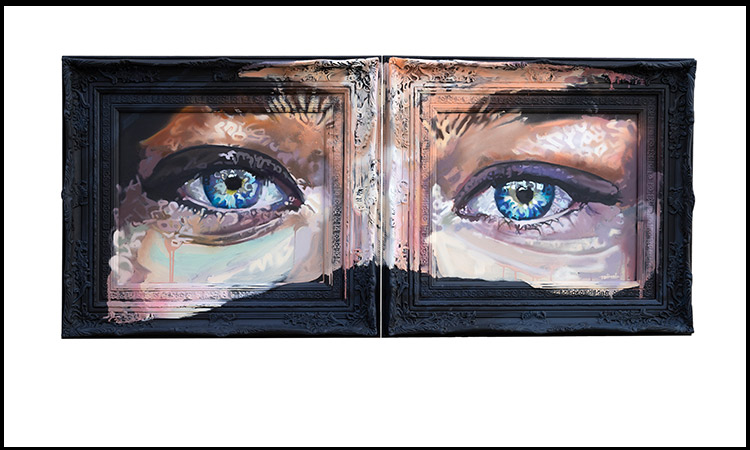 “They are also seen and communicated by people who never go to galleries and museums, ordinary people, who somehow, come closer to art. There is a dialogue, after all, between the artist and the audience”.

The original form in which graffiti and street art started, he notes, was purely about writing your name on the street in your own style, or making your own character, leaving your mark.

“I do believe, however”, he says, “that it has a place in the gallery, because when the Berlin Wall was torn down, there were works such as Brezhnev kiss, etc. as there are some works by Basques or Banksy, which, because they are stumbling about on the street, it would be a good idea for them to go to museums for protection, to stay in history”. 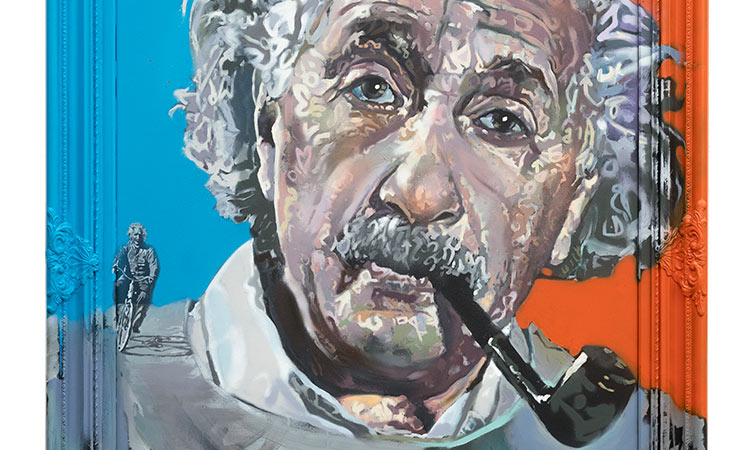 We Are All Human brings together individuals from all walks of life, spanning multiple millennia, who have had a positive effect on humanity. Inspired by the artist’s attraction to interesting individuals and significant historical characters, the exhibition is the first time that Georgian born, Cyprus based Paparazzi is exhibiting outside of Europe, and the show includes original artworks as well as three limited-edition fine art prints.

Also on display are intricate diptych works that feature two keys parts of the human anatomy for contact, hands and eyes, embodying the message of the exhibition.

Having curated many popular street art events around the world, Paparazzi is currently working on his solo artworks at Paparazzi ART studio and is one of the few artists in Cyprus that has embraced the art of graffiti and street art, having been at the helm of five solo and 26 group exhibitions to date. 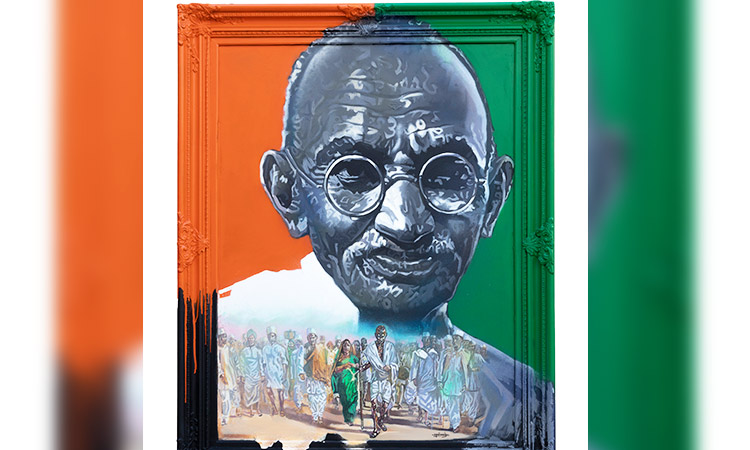 He most recently represented Cyprus for the 28 STARS European Union Art Show curated by GO Gallery in Amsterdam, Netherlands, and is part of the Kaunas European Capital of culture 2020 in Kaunas, Lithuania.

He is still experimenting with his style and doesn’t think it has reached its final form. He continues to learn and believe he has a lot more to learn. “I always miss something. It still needs work to make my style more recognisable, more pop out,” he says. He likes Dutch painters Rembrandt and Vermeer and Russian painter Valentin Serov. “Looking at classic painters, you learn a lot from them”, he says.

We Are All Human is sponsored by software company, ImpactTech. Sconci Art Gallery offers a wide range of work of art, from the seventeenth century to the present day. Modern and contemporary art is its main focus. It has two branches: one in Dubai Design District and another in DIFC.