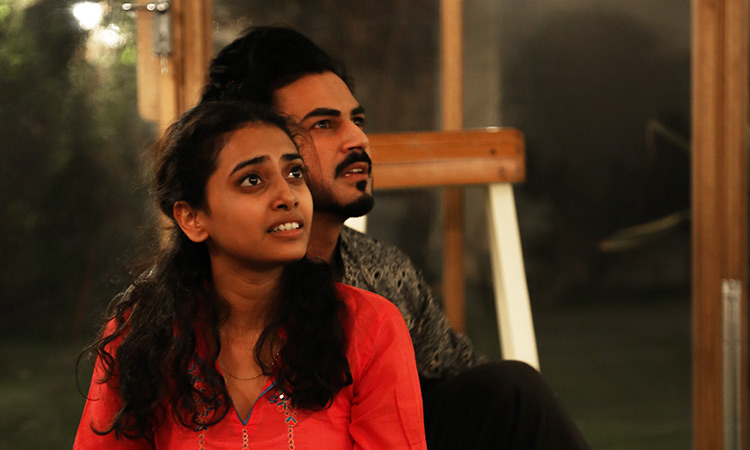 The play makes its debut at The Junction, Alserkal Avenue in Mar. 13 – 14. Raffu (Urdu for Darning) is an inventive piece of writing by Dubai-based photographer-writer Durdana Farid that attempts to explore delicate human emotions such as sensitivity, loneliness, duality, childhood trauma, feelings of severe despondency, dejection and much more.

It also takes a deep dive into the unseen forces of nature and sentient realms of consciousness that are greatly overlooked in daily life. The play, in essence, is a movement against indifference - the voice of buried emotions that never get to be heard. Inter alia, it excavates the hidden beauty of melancholic desolation.

Emirati moviemaker Tariq Ahmed Alkazim is at home among films

Jointly conceptualised and developed by Dhruti and Durdana, the play is a sensorial drama on the universal landscape of human emotions, and utilises an unconventional form of storytelling through theatre as a medium, inviting the audience to awaken their imagination while seamlessly moving into the language of metaphors, mystery, and perhaps, the unknown.

“The Junction is proud to host Raffu in March at our venue, especially because it is a locally created production. The Junction was set up with the aim of encouraging talent at the grassroots and Raffu is going to showcase community talent in all its aspects.

“Dhruti is a fabulous director who started her directorial journey right here on The Junction stage and we look forward to what she has in store with this production,” said Rashmi Kotriwala, co-founder of The Junction.

Raffu is a culmination of two years of inner exploration and reflection, purging, personal journeys, ancient indigenous practices of understanding human wounds and developing the faculty of compassion, say people involved in its making.

“This play in its conception has been brewing since the first conscious thought that we might have had. It had to surface when we met - it came to light when we struck a chord of friendship - somewhere at the end of 2017, we said yes to writing the play,” said Farid. 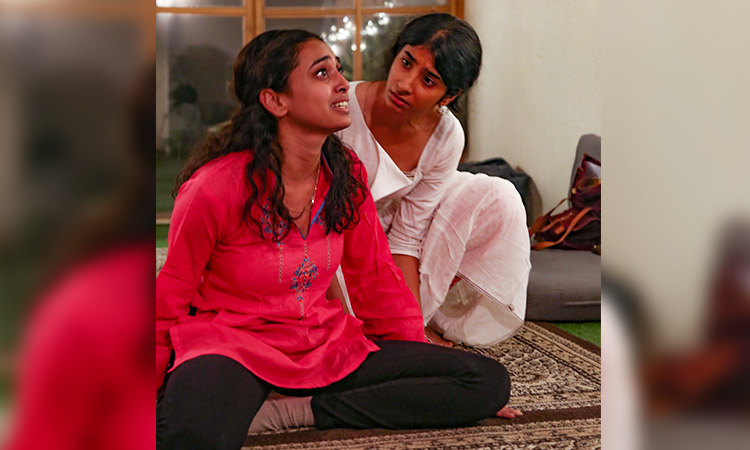 “When Dhruti and I came together, it felt as though two universes colliding - it gave birth to an expanse of a million ideas that we had to contract into a 1.5-hour production. My belief in the genius of Dhruti’s talent to project an idea, and her belief in the powers of the love of Urdu language that I have, made us realise that we can bring to light something that needs attention. Our commitment is towards being completely true to who we are,” he said.

There was one year of writing and redefining the script, followed by another year of casting and training. “The catharsis the actors would experience during the making of the play would work out mysteriously in their real lives, reflecting their inner and outer worlds. To observe this phenomenon was a profound experience for me,” said Dhruti.

However, one significant aspect to note is the format of the casting, which is unusual. “Durdana and I decided not to take the conventional route of finding actors through regular auditions, as we recognised that it would take a special breed of humans to embody the spirit of the process of shaping this play to life.

“To execute this, we felt an intuitive approach would allow us to examine if the actors are able to hold the play’s depth with its degree of sensitivity and layers. It took us nearly six scattered months; but we were successful to find just the most beautiful people who immersed their souls into the process, and trusted the journey they were unravelling within, through the play’s immersive undertaking,” said Shah. 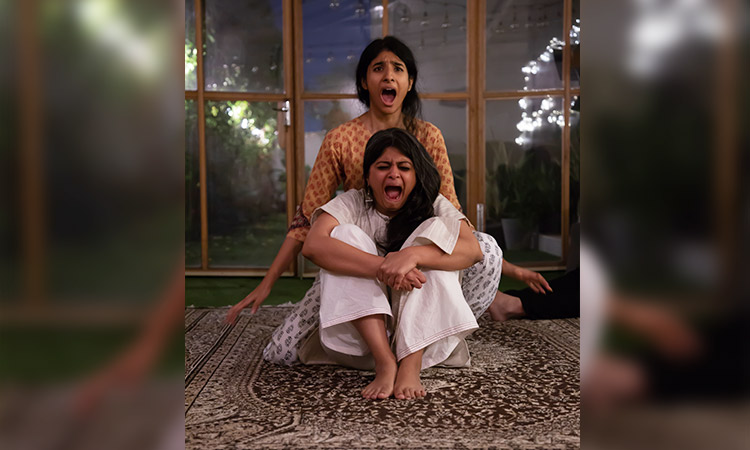 Trauma is a theme dealt with in the play.

“The play’s language is Urdu. However, it is a story of human emotions. The message of the play is an attempt to launch a movement against the indifferences ingrained into each and every one of us.

“So, honestly, anyone who comes to watch it, whether they know the language or not, will connect with the emotions easily, owing to its sheer strength of performance and narrative.

“Writing it was a metamorphic process. It completely broke me. Dhruti and I went through so many stages of transitions that it boggles my mind, even now. For me, it is embracing a whole new dimension in the universe that exists within me. And once it was written, the universe conspired to make it work.

“Everyone who is a part of the play has been affected by it in so many mystical ways that I truly feel committed to transforming this into a dialogue, where we can help people embrace their uniqueness and to be accepted,” said Farid.

The play’s musical elements are directed and arranged by Johan Roy D’souza, Dubai-based music composer and co-composed by Vrinda Bhandula, Indian classical singer and Kathak danseuse. The original score is inspired by instruments that are not restricted to a specific geography and involves the coming together of innovative sound experiments that infuse fluidly into the layered scenes of the play.