Sonam Kapoor disgruntled on not being in loop for 'Mr. India' remake - GulfToday 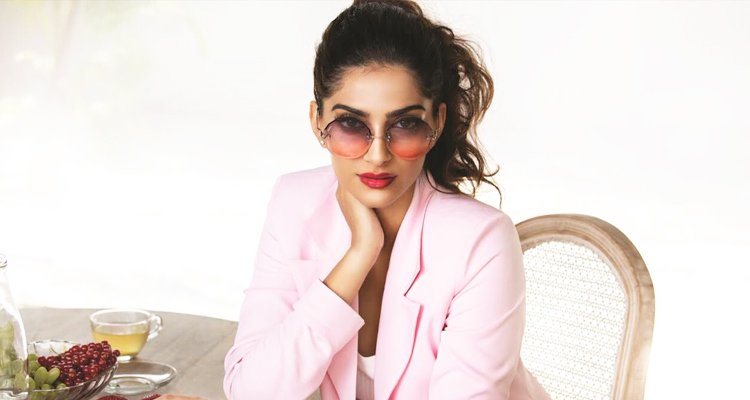 The beautiful and talented actress Sonam Kapoor took to social media to share her unhappiness on not being informed about the "Mr. India" remake.

The original Bollywood blockbuster film had Sonam’s father Anil Kapoor and the late diva Sridevi in the lead role and was directed by acclaimed Bollywood veteran Shekhar Kapur.

The 1987 film was the reason Anil Kapoor shot to fame and is to this date remembered for his impeccable performance.

Sonam took to social media to share a post expressing her displeasure at the news of "Mr India" remake. 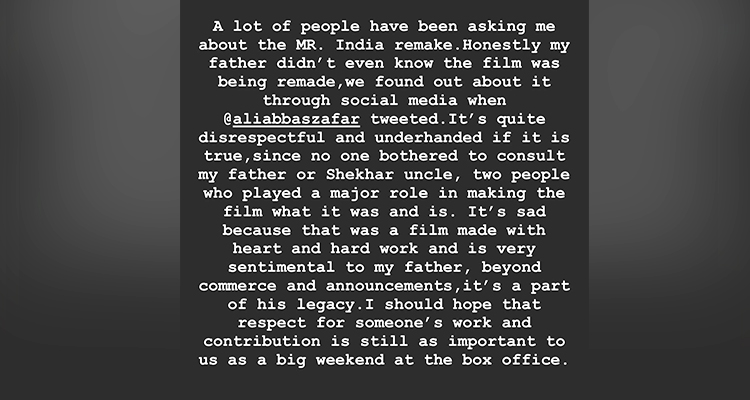 The Bollywood beauty finds it disrespectful that they didn’t consult her father and the veteran director in the remake of the film .

The remake is to be made by filmmaker Ali Abbas Zafar.

"A lot of people have been asking me about the "Mr India remake". Honestly, my father didn't even know that the film was being remade, we found about it through social media when Ali Abbas Zafar tweeted. It's quite disrespectful and underhanded, if it is true, since no one bothered to consult my father or Shekhar uncle – two people who played a major role in making the film what it was and is," Sonam wrote.

She said that it is important as her father was an important part of the film and the film in turn is a part of his legacy. 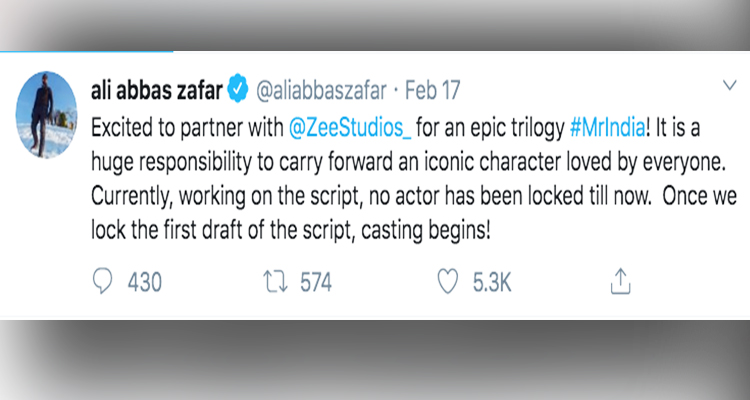 "It is sad because that was a film made with heart and hard work and is very sentimental to my father, beyond commerce and announcements, it's a part of his legacy. I should hope that respect for someone's work and contribution is still as important to us as a big weekend at the box-office," she added.

Earlier this week, director Ali Abbas Zafar had announced the remake of the iconic Hindi film.

Zafar had tweeted: "Excited to partner with @ZeeStudios_ for an epic trilogy #MrIndia! It is a huge responsibility to carry forward an iconic character loved by everyone. Currently, working on the script, no actor has been locked till now. Once we lock the first draft of the script, casting begins!"

Shekhar Kapur had also expressed his concern on Twitter.

He had written: "No one has even asked me or mentioned to me about this film called Mr India 2. I can only guess that they using the title to get a big weekend. For they cannot use the characters/story without permission from the original creators of the film."