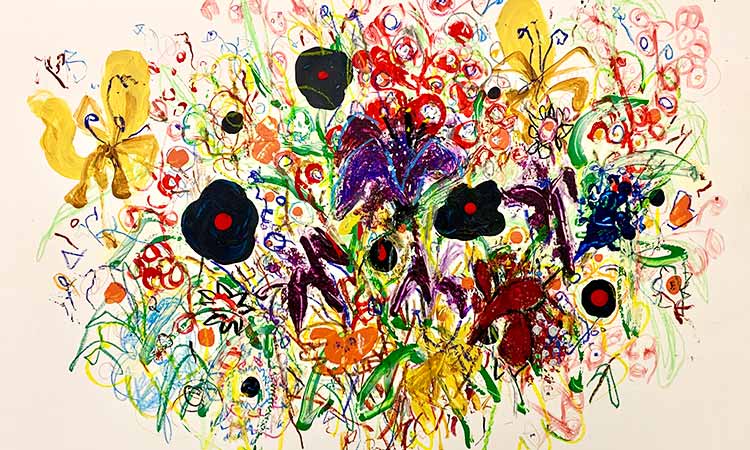 The title of the show, from a quote of Frida Kahlo, stems from “Flower Power”, an informal counterculture movement of the late 1960s advocating peace and universal love, using the flower as a symbol. The exhibition features an array of works, embodying both stylistic elements and socio-political spirit.

The exhibition will mark the beginning of spring, celebrated as a sign of renewal and rebirth. Almost every culture, past and present, has sort of ritual to celebrate the promise and fertility of spring; it is the time for rituals of balance and new beginnings.

In the visual vocabulary, blooming blossoms and flowering buds often signify the end to dark winters and the beginning of new and fresh days to come.

The use of flowers as subject or material has been a common place for artists and creative throughout history; many artists have been drawn to flowers for their evocative qualities, to represent reproduction or decay, purity or promiscuity, love or hardship — or simply a pile of petals.

“When you take a flower in your hand and really look at it, it’s your world for the moment,” Georgia O’keeffe once said. She is best known, among other things, for her paintings of enlarged flowers. The hippy flower children in the 1960s and 70s protested and demonstrated their power softly and passively in the manner of their hero Gandhi (the Babuji of Indian Independence). The exhibition is also about that sort of resistance and power and at the same time about the Sufi poetry power of love - love being the subtext of all life and understanding.

French novelist, screenwriter, actor and Academy Award honoree Carrière says about Flower Power that “in the course of two or three years, the flower believed it had seized power in the United States of America. It claimed that it was above arms and violence and was going to reign over the world. 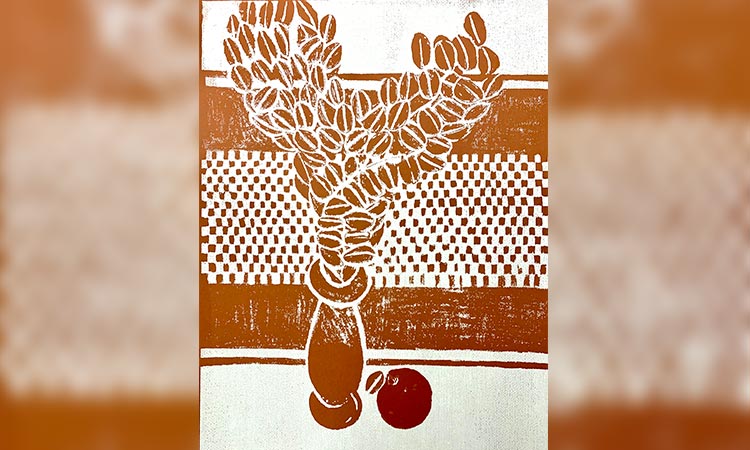 “In March 1968, I joined Milos Forman in New York. (Forman was a Czech-American film director, screenwriter, actor and professor). His wish was to make a film on this new youth movement called “Hippy” and the new era that lay ahead.

“We set ourselves up at the Chelsea Hotel, the undisputed center of the “counter culture”. The contraceptive pill had been openly sold for a year and 1967 had already experienced a “summer love”.

“The entire youth, united against the Vietnam war, seemed to be under the influence of “flower power”. Flowers were everywhere, over faces, on girls’ dresses and in the prairies of Central Park, where, on a Sunday, we found ourselves amongst crowds singing and dreaming under a light of marijuana. “Peace and love” was their motto. 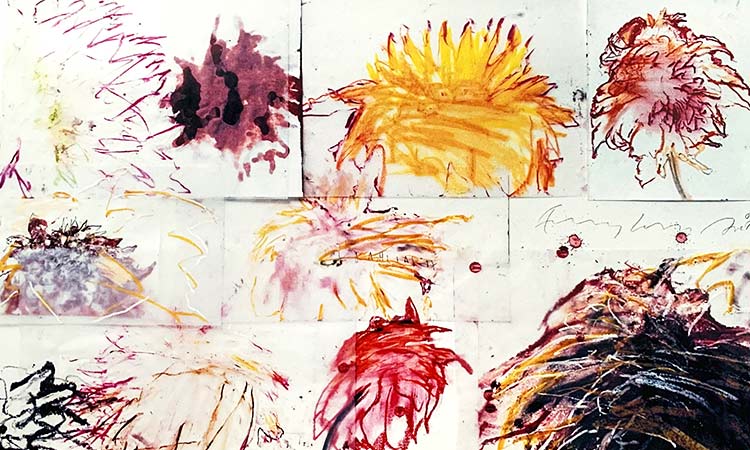 “Some went to work on roller skates, girls got naked to have their bodies painted over in any fashion. This was called “Body painting”. On streets, strangers jumped in your face to give you a kiss.

“Most of them dreamed of new artistic forms that they named “psychedelic”, a word whose meaning has always escaped me. Born in San Francisco, the movement reached Chicago and New York. St. Mark’s Place, in the East Village was its center; today, a street like any other.

“Following diverse incidents, all rather tragic, returning to Europe, the invasion of Czechoslovakia by the Warsaw Pact Troops in August – Milos, in September, decided to return to New York.

“He was supported by Claude Berri who had named Jean-Pierre Rassam as executive producer. I accompanied Milos on the trip. We settled in the East Village and immersed ourselves in the “flower world”. 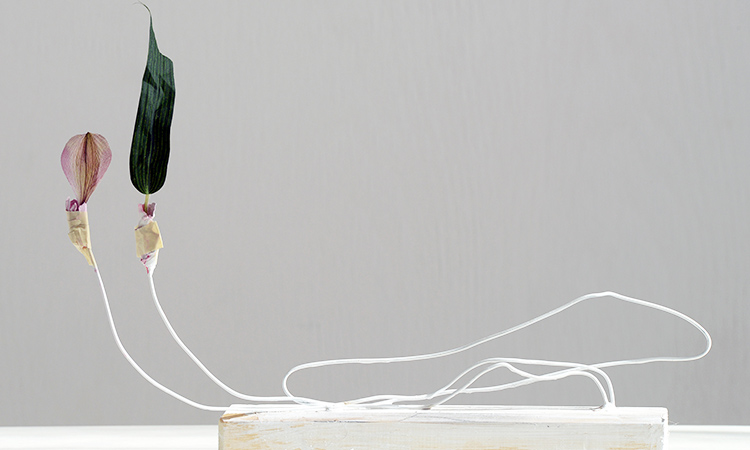 “We hung out with those whom the conservatives (square people) called “freaks”. We received them at our place, knowing the likes of Janis Joplin who would even come to visit and talk – using a slang which took us some time to comprehend since flowers don’t talk like us.

“In fact certain scenes from the film which got to be titled “Taking Off” had to be given subtitles later in London. A strange hope was there, right under our eyes. Would it lift and transform the planet? Very rapidly, all was abandoned.

“The war in Vietnam continued. Janis Joplin and other stars died victims of drug overdoses. Flowers withered, old habits rapidly returned. “Taking Off” was the only film based on this ephemeral power, on this insane hope which was rapidly dashed.

“It was made on the spot in 1970 and with quite a modest budget. Today, it remains the only filmed testimony of the passage of a flowery dream among young Americans whom I had the chance to get to know and love. Nowadays, when adult Americans watch the film (something quite rare), it makes them laugh a lot. They laugh at their youthful days. That’s at least something”. 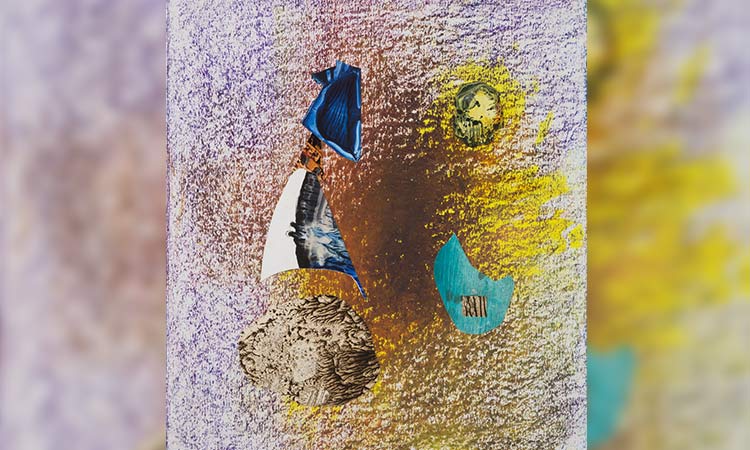 Mindscapes, a solo exhibition of Laleh Khorramian’s works, demonstrates her intrigue in alternate domains and the extraordinary beings that inhabit them