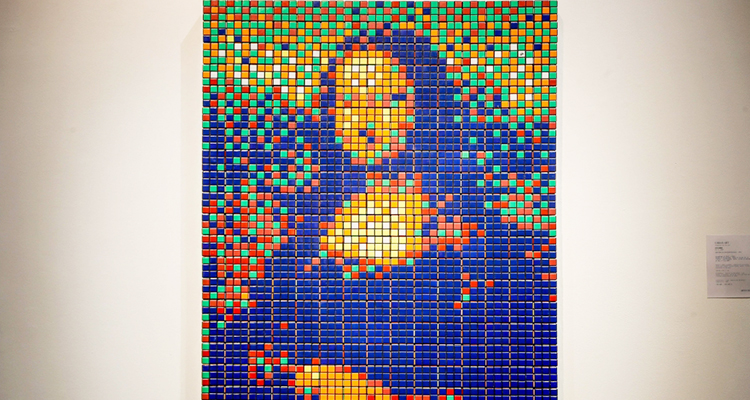 An artist who is renowned to recreate great paintings with his unique talent of using Rubik's cubes, has upped his game by stealing the limelight for one of the most famous paintings in the world, The Mona Lisa.

The Rubik's cube version of the famous 'Mona Lisa' is to be auctioned shortly for a huge amount of money. 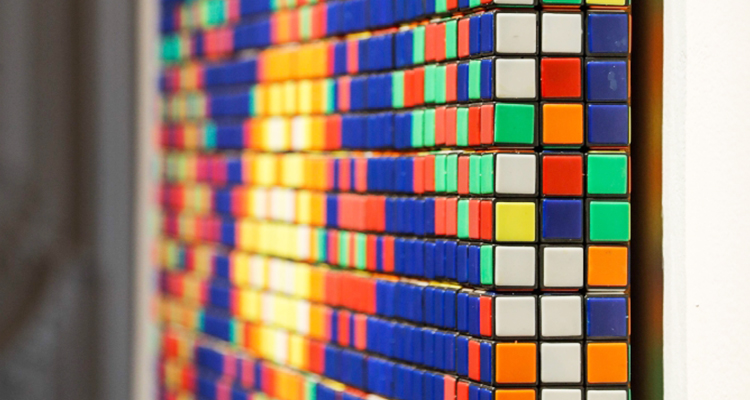 The "Rubik Mona Lisa" was made in 2005 by French artist Invader.

The French artist Invader has been reported to have used around 330 Rubik's cubes to make the vintage pixelated- video-game inspired art piece calling it "Rubik Mona Lisa".

The artist is famous for his ceramic Space Invaders figures. 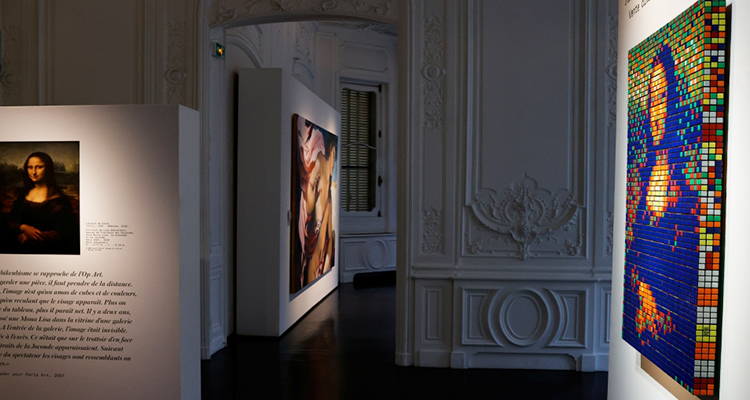 It is the first of a series of works in which the artist has recreated some of the great paintings of art history in Rubik's Cubes.

Invader, whose real name is Franck Slama, claimed that they lay the foundational creations of a new art movement called "Rubikcubism".

He has glued Space Invaders works to walls in more than 33 countries, and even inspired smartphone applications for fans trying to track them down. 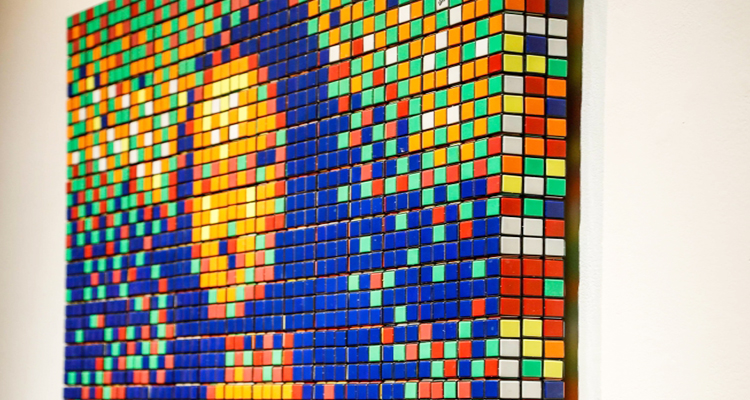 Rubik Mona Lisa will go on sale on February 23.

"Rubik Mona Lisa" will go on sale at Artcurial on the Champs-Elysees in Paris on February 23 as a part of auction featuring some of the biggest names in street art.

("Luncheon on the Grass") and Gustave Courbet's ever-controversial "The Origin of the World"  in Rubik's Cubes. 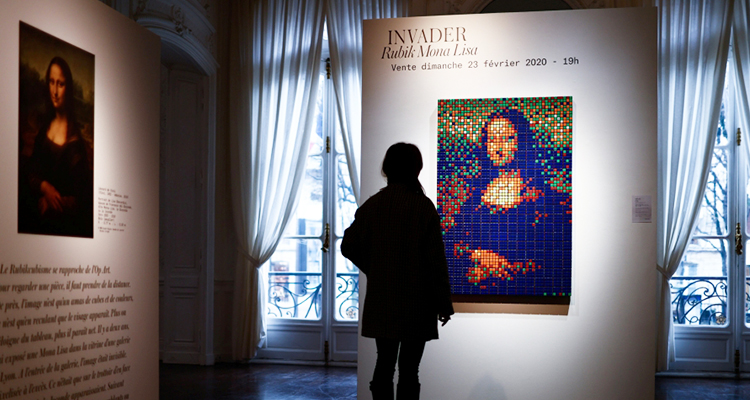 A woman looks a the Rubik Mona Lisa (2005) by French street artist Invader.

The cube, a cult children's puzzle in the 1980s, was invented by the Hungarian sculptor Emo Rubik as a teaching tool to explain three-dimensional forms to his architecture students.

A blockbuster Leonardo da Vinci show at the Louvre museum in Paris, which holds the "Mona Lisa", finishes at the end of this month.