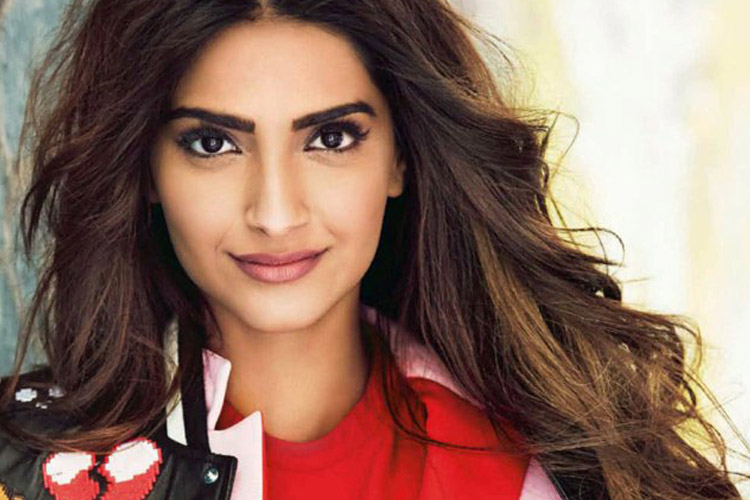 The award-winning actress, 34, daughter of "Slumdog Millionaire" star Anil Kapoor, said her driver was apparently "unstable and was yelling and shouting" during the journey.

"I was shaking by the end of it," she tweeted to her 12.8 million followers late Wednesday in London, tagging Uber, which responded with an apparently automated message.

"I tried complaining on your app, and just got multiple disconnected replies by bots. You guys need to update your system. The damage is done. There is nothing more you can do."

"The best and safest is just to use the local public transportation or cabs," she suggested. 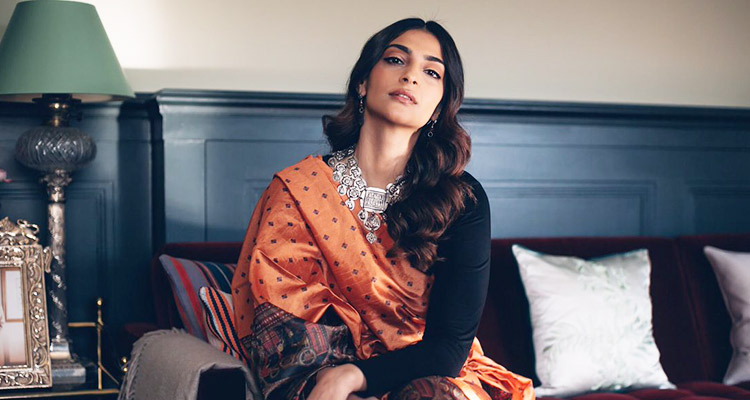 The Uber incident comes a week after Ahuja criticised British Airways for allegedly losing her luggage for the second time this month.

A representative for the firm in India said it had no comment for now.

The Uber incident comes a week after Ahuja criticised British Airways for allegedly losing her luggage for the second time this month.

Ride-hailing giant Uber has come under a storm of global criticism over its passenger safety record.

The company lost its license in London after transport authorities said it had failed to fix a litany of safety issues -- including at least 14,000 cases of drivers handing their permits to unlicensed friends or relatives.

It continues to operate in the city pending an appeal.

In 2017, a woman raped by an Uber driver in India filed a US lawsuit accusing the service of invading her privacy and defaming her character.

Last month, Uber released a report saying it had tallied nearly 6,000 sexual assaults in the United States -- its biggest market -- over the past couple of years. That included more than 450 cases of rape.

In France, the firm is under pressure from a viral campaign detailing sexual assault involving its drivers, under the hashtag #UberCestOver (Uber it's over). 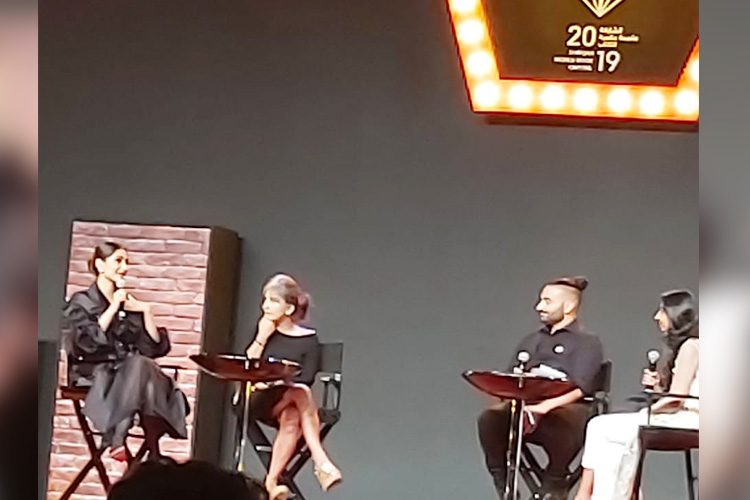 Bollywood actress is the epitome of fashion and beauty, and has sparkled in various red carpet events including at the Cannes International Film Festival 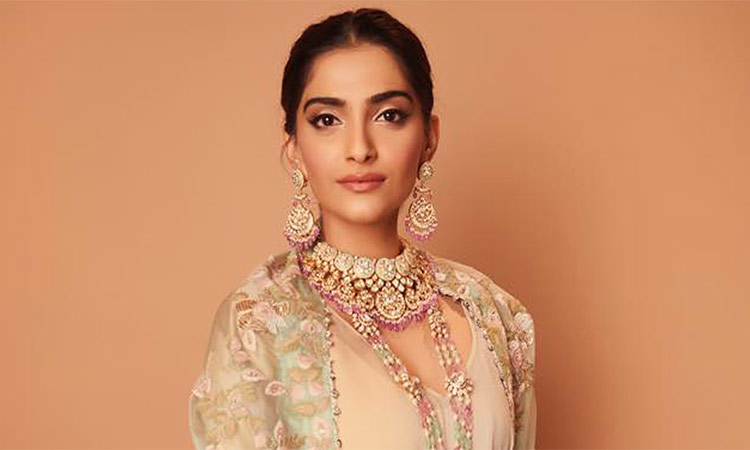 Sonam Kapoor is not just a model of fashion and glamour, she is also an actress with talent (“Sonam Kapoor dazzles in Sharjah,” Nov.3, Gulf Today). Ever since she starred in her debut film Saawariya,