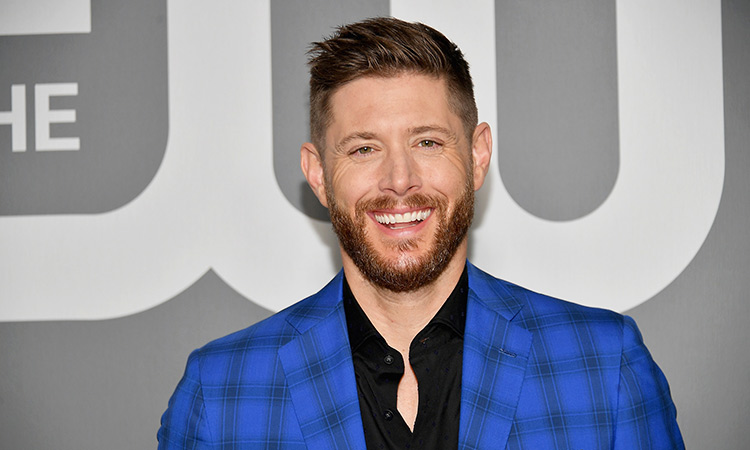 Actor Jensen Ackles says he stopped doing movies in between his hit show "Supernatural" to focus on his family.

"I decided I was never doing that again during the hiatus; especially when my family started to expand," Ackles said while explaining why he stopped doing movie projects during breaks from his hit show "Supernatural."

"In the hiatus, I realised that I wanted to have a little bit of time at home to recharge and get ready for the next season. But now that I don't have another season to get recharged for, I don't know what's going to happen. I do know that I told my wife, 'Well, it looks like we can go on that long vacation we've always wanted to go on. We can take some time off'. Her response was, 'You're not taking time off. You're going to go right back into it'. I was like, 'Into what?' And she responded, 'Into whatever it is. We'll figure that out'," added the actor.

Credited as the longest-running sci-fi genre show, "Supernatural" is all about the supernatural and paranormal. It follows brothers Sam (Jared Padalecki) and Dean (Ackles) Winchester as they join their family business of hunting down supernatural monsters. Created by Eric Kripke, it premiered in 2005, and has garnered a massive fan following since then. It will end after Season 15.

He is in denial about the end of the show.

"Yeah. But I don't want to start going down that road because then there will be sadness, so we're going to stay focused. We're going to keep our eyes on the prize and get it done...Once we turn the corner and we come down to that last stretch, it's going to be tough," said the actor, who has been behind the camera a handful number of times to direct episodes of "Supernatural".

Ackles says he was not happy with the way show was wrapping up initially.

"How we get there is up to the writers. They can figure that out, but we were interested in the ending. When we went to go and see the writers in LA about a month and a half before we started to shoot the final season, they had a pitch for what they thought the ending of the show should be. It was intense to have a discussion with everybody who crafts the show, but I had trouble with the ending.

"For some reason, it didn't go down easy with me. About a week later, I was like, 'Man, why am I having so much trouble digesting this?' So I called an old friend and I told him what the plan was, and I said I needed some clarity. He gave it to me. After that, I called (executive producer) Bob Berens and I talked to him a little bit about it, and he gave me some more clarity. Now, I'm actually pumped up about it. I think the ending is going to be great. I think it's going to be very emotional," he said.