Find out if the Louvre show will include the world's most expensive painting, the Salvator Mundi - GulfToday 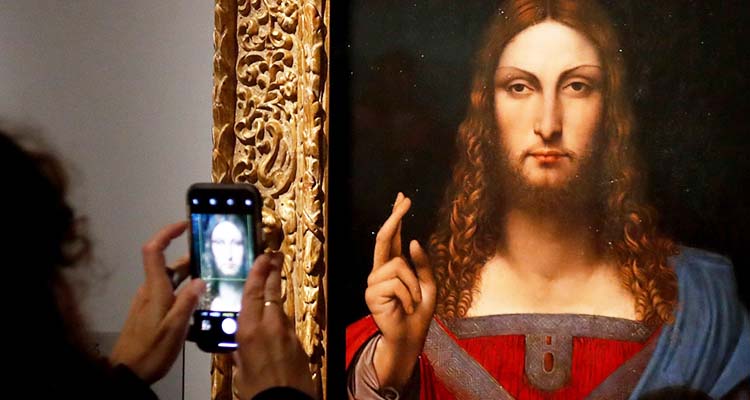 A person takes a picture of an oil painting by Leonardo da Vinci called the " Salvator Mundi."

As the Louvre museum in Paris prepares to unveil a blockbuster exhibition of works by Leonardo da Vinci on Thursday, mystery surrounds whether the show will include the world's most expensive painting Salvator Mundi, attributed to the master painter.

It is unlikely, but organisers have not ruled out a last-minute appearance by the painting that sold for $450 million (400 million euros) at a 2017 Christie's auction.

The work, in which Jesus Christ is depicted emerging from darkness, blessing the world with one hand while holding a transparent globe in the other, has not been seen in public since its sale. 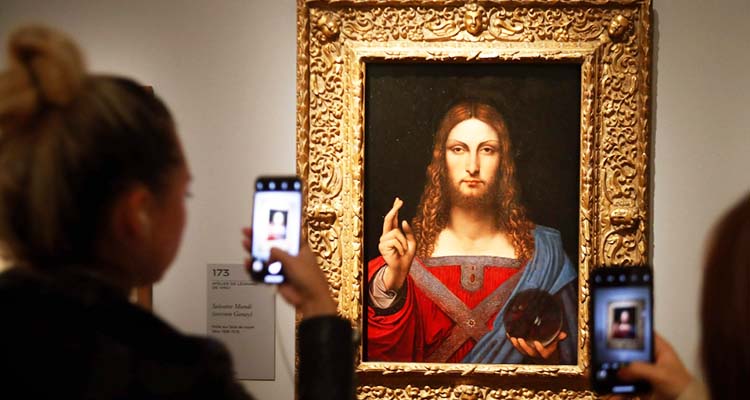 The Louvre's request to Abu Dhabi for the loan of the painting is still pending.

Adding to the mystery is uncertainty over the work's authenticity.

Many art experts are split over whether the painting is a genuine Da Vinci, with some arguing it was not painted by the Renaissance master personally but by one of the apprentices in his studio.

To support this theory, they say one of Jesus's fingers is badly executed, and note that the painting is not mentioned in any of Leonardo's correspondence or that of his contemporaries.

But Dianne Modestini, the American restorer who rescued the work from an extremely bad condition, is categorical that the painting is authentic. 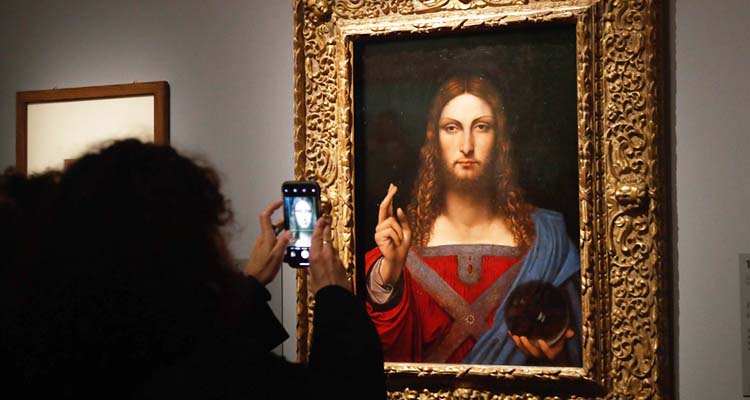 The work has not been seen in public since its sale.

Another version, somewhat larger, is in the show, among around 22 existing paintings on the theme of Jesus as the "Saviour of the World", according to the curator, Vincent Delieuvin.

The question of whether Leonardo's Salvator Mundi makes it into the show may have broader geopolitical import.

The exhibition runs until February 24. 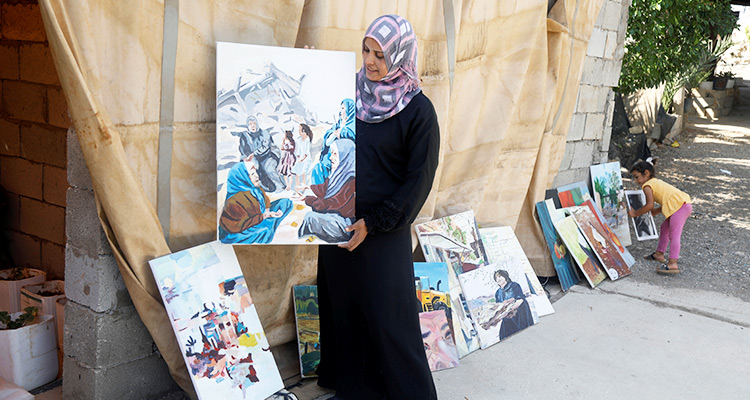