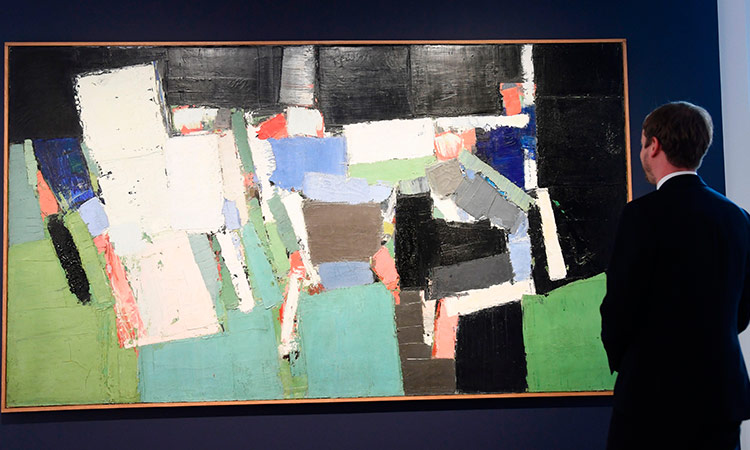 An artwork by a French artist of Russian origin has been sold at auction for a whopping 20 million euros.

The painting, which shows a match between Sweden and France in the Fifties, has fetched the highest price perhaps for a work on a football match.

It was certainly the biggest sum obtained for a painting by the artist who died in 1955 at the age of 41.

The piece was owned by the artist's family and was exhibited only a handful of times. 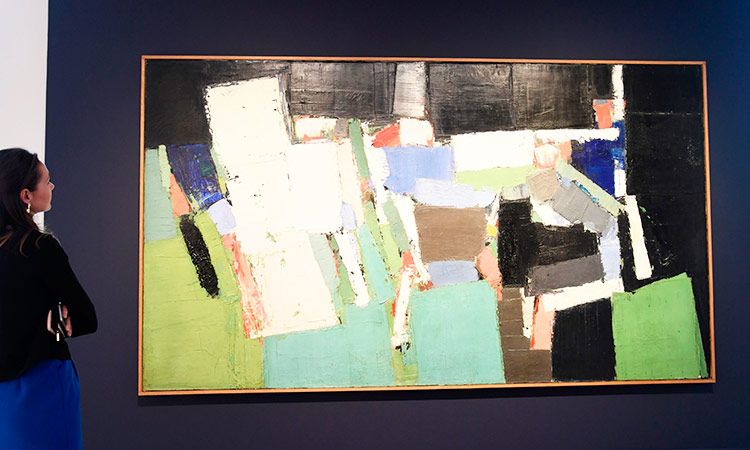 A woman looks at the painting " Parc des Princes,"  oil on canvas. AFP

Between 1953 and 2003 it was displayed in New York, various galleries in Paris, such as the Pompidou Centre, as well as in London and Madrid.

Parc des Princes is the name of a stadium that has since been replaced and now hosts the Paris Saint-Germain club.

Christie's said the picture represents "the height of Nicolas de Stael's art, as well as a decisive moment in the history of post-war Western art."

Other avant-garde artists and masterpieces from the 20th century were also up for grabs at the Christie's auction in Paris. 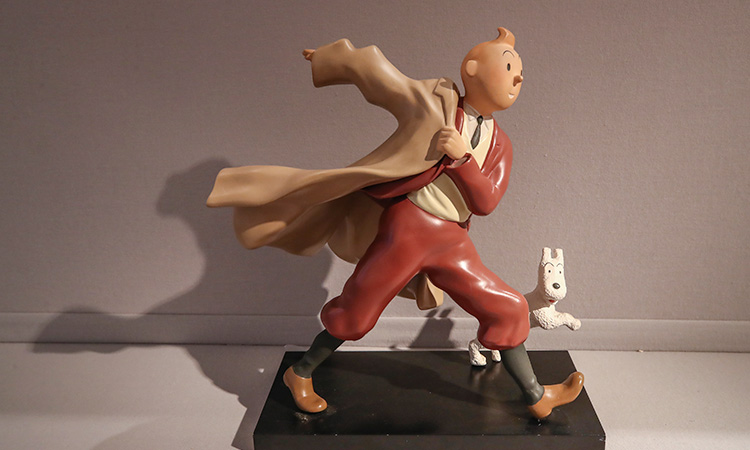 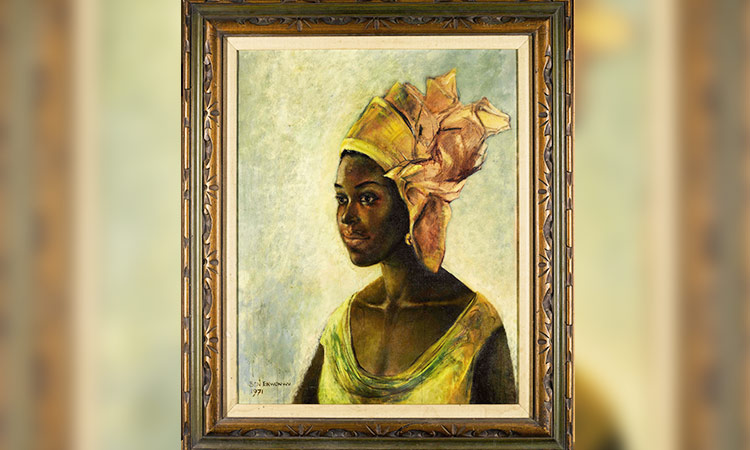 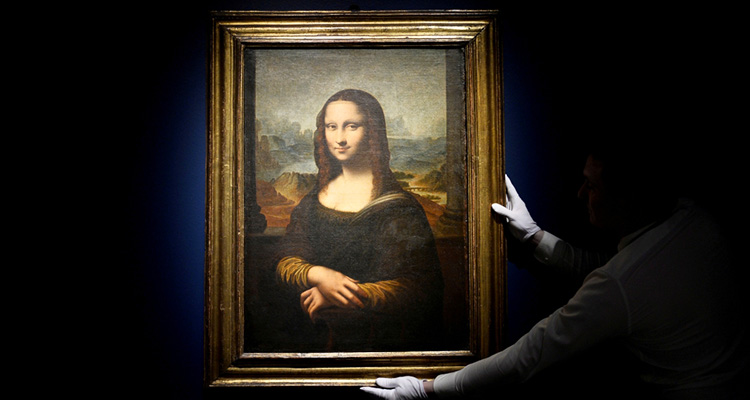 The museum will give the highest bidder an opportunity to view the masterpiece from a close proximity and allow the bidder to take a walk along the museum's historic rooftop.