Prized Notre-Dame tapestry out of danger after water worries - GulfToday 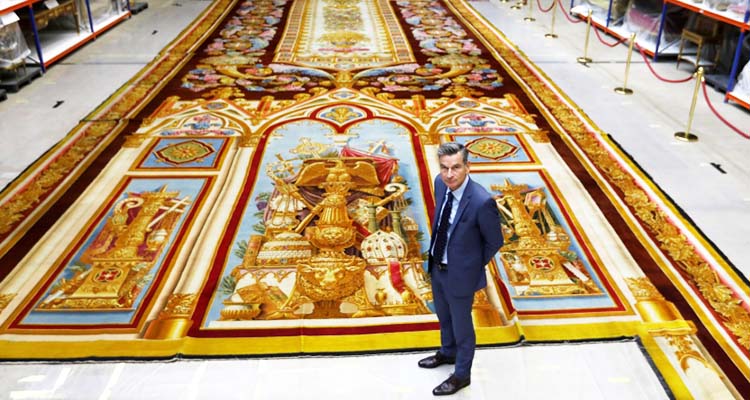 The huge tapestry, finished under the reign of king Louis Philippe in 1838, was evacuated from the gothic monument just days after the fire. 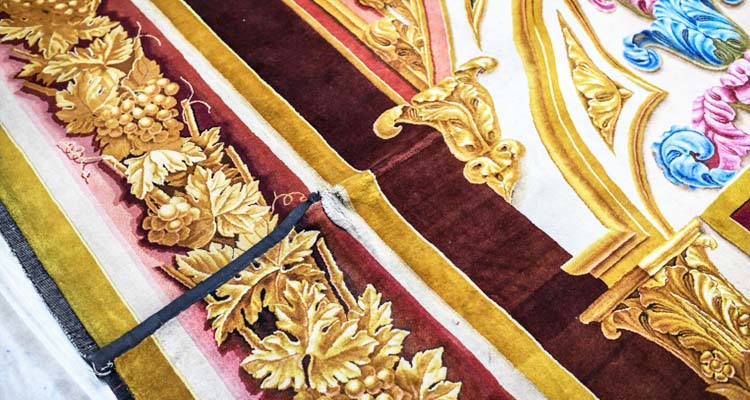 It had been stored in two parts in trunks -- which protected it from the molten lead falling from the roof, which was destroyed along with the steeple in the April 15 disaster.

But the tapestry had soaked up huge amounts of water, which swelled its weight to three tonnes from just one tonne when it was handed over to France's Mobilier National, which oversees the country's collection of valuable furniture and artworks. 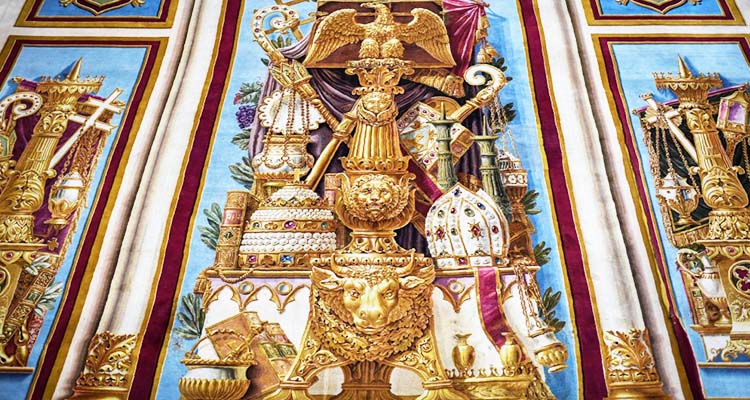 The carpet undergoing renovation displayed at 'the Mobilier National'headquarters in Paris.

"Rolled up, it would have been a bacterial soup" that could have quickly started rotting, said Herve Lemoine, head of the Mobilier National.

Now on display, the woollen tapestry -- 25 metres (82 feet) long and 7.35 metres wide -- stills shows traces of humidity and other stains, along with some moth damage and rips in the weave.

Yet the colourful cornucopias and vivid crowns of flowers based on a design by French painter Jacques-Louis de la Hamayde can still be seen, and technicians will now embark on months of restoration work. 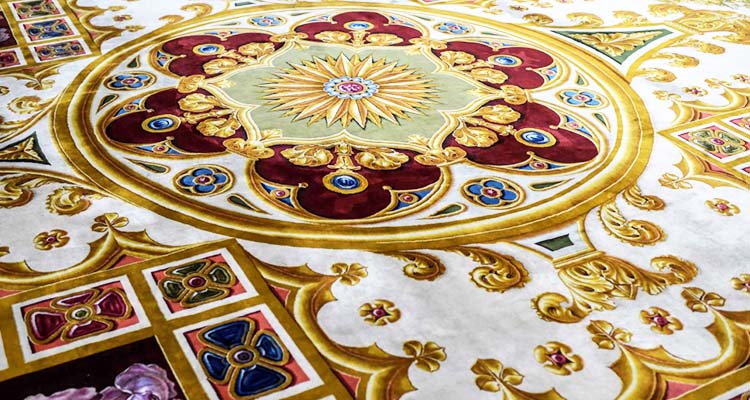 After its first public display at the Louvre museum in 1838, the tapestry was brought to Notre-Dame in 1843.

"We're doing this at no cost for the diocese -- it's important to show that as part of the national effort, an institution like ours can do its part," Lemoine said.

After its first public display at the Louvre museum in 1838, the tapestry was brought to Notre-Dame in 1843 for the coronation of Napoleon III.