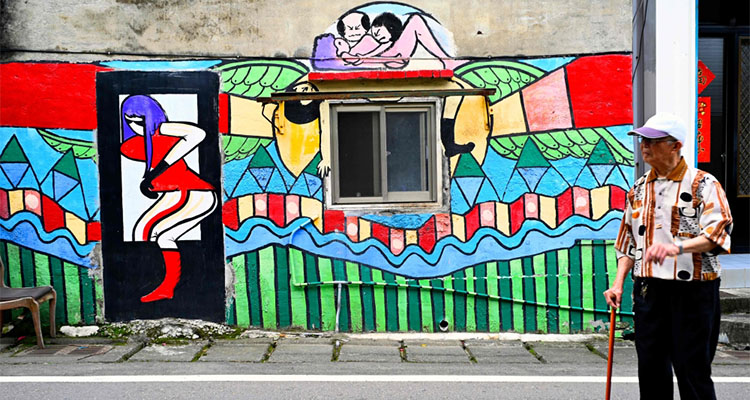 Nestled in the mist-covered foothills of Taiwan's central mountain range, Ruan Chiao village is virtually devoid of young people, but artist Wu Tsun-hsien is coaxing the Instagram generation back by transforming local homes into a canvas of colour.

Dipping his brush into a tin of beige emulsion, he carefully applies new layers of paint to his latest production -- a vibrant rural scene depicting farmers in traditional weave hats tending to a flock of animals.

"This village is full of old people," the 55-year-old laments, explaining how the vast majority of youngsters -- including his own children -- have moved to the city, leaving elderly residents listless and lonely. 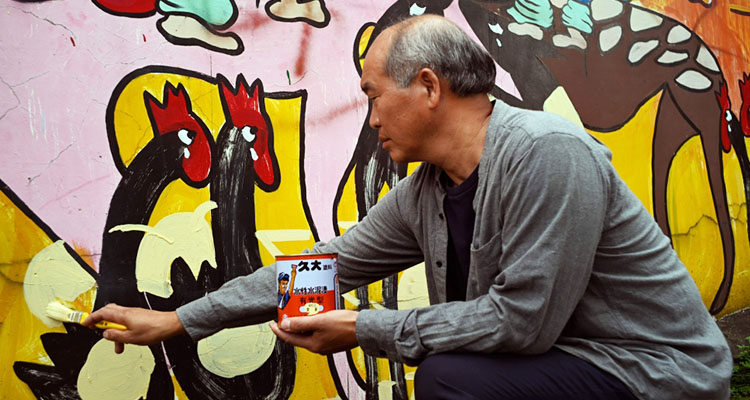 But paintings have started to bring young visitors -- always keen for a selfie in a photo-friendly location -- back.

"These drawings attracted many tourists to come visit. The old people who were left here are no longer so bored. This was my biggest gain," he beams.

There are now some half a dozen so-called "graffiti villages" in Taiwan that have been festooned with artwork in a bid to inject some life into rural places that have been emptied of its young. 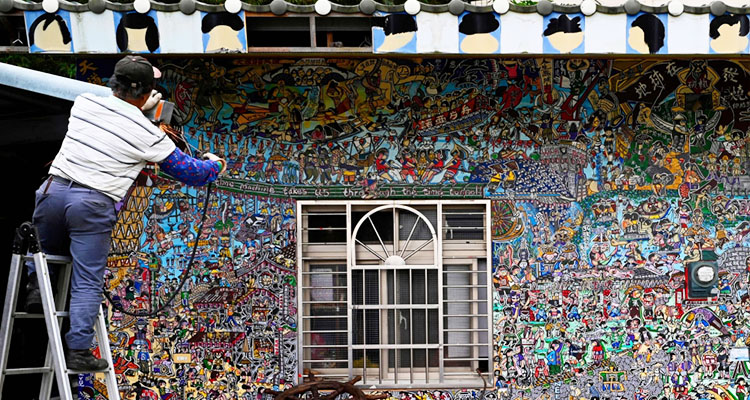 Wu Tsun-hsien is coaxing the Instagram generation back by transforming local homes into a canvas.

Like many industrialised places, Taiwan's remarkable economic transformation over the past few decades has upended rural communities and unleashed huge demographic changes.

"It's perhaps a more recent phenomenon than it would have been in some other places," explains Shelley Rigger, an expert on Taiwan at Davidson College in North Carolina, who said much of Taiwan's industrial manufacturing stayed in the villages.

"People sewed Barbie doll clothing in their houses and then carried it down to a packaging plant in the middle of a village," she tells AFP, as an example. 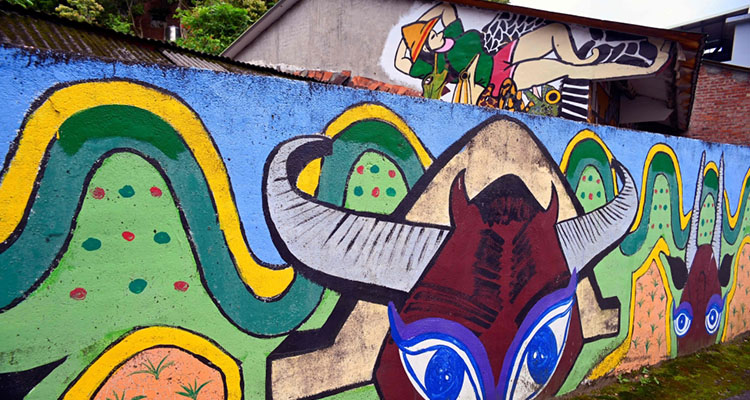 The Wu family have experienced this flight first hand.

The ancestral home is occupied by his wife's father, 81, and mother, 72, who still work a few plots of land in the hills above the village growing organic vegetables.

But Wu's own children both went to university and have left, one to Australia, the other to a nearby city. 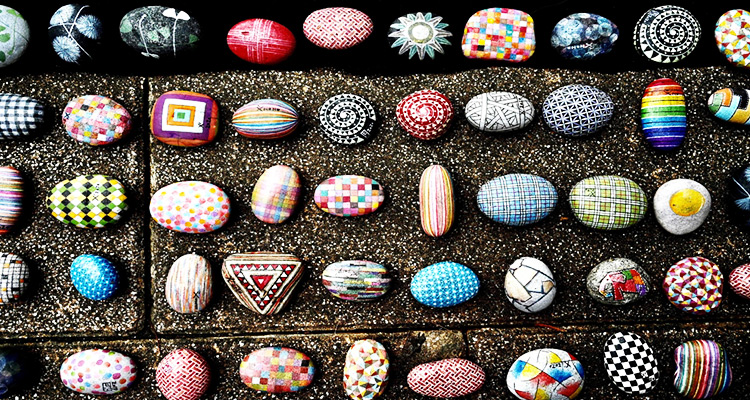 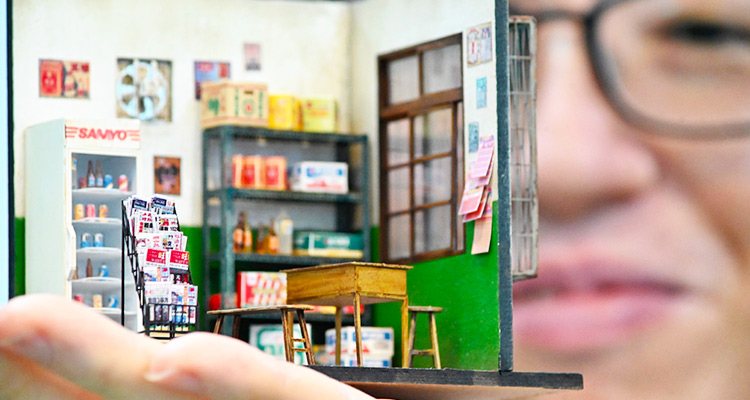