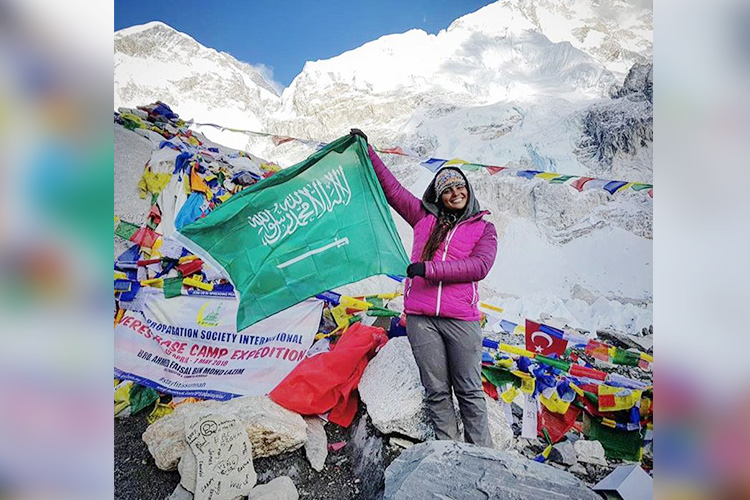 The adventure bone in Shahla Amen has taken her to different parts of the world, even Mount Everest.

From my bucket list, one wish I really want to fulfil is the ability to be able to see the world. It is so easy to assume we know it all, while sitting in our comfort zone. But taking the first step towards travelling will force you to swallow a humble pie. There are so many different cultures and languages around the world, with some countries like Nigeria having more than 520 indigenous languages and other countries like France having just one language.

No matter how much you read about a place in a book or watch it in a film, nothing beats being there in person. Not just the people or the language, even the air and landscapes are distinct from one place to another.

The adventure bone in Shahla Amen has taken her to different parts of the world. From the desert of Saudi Arabia to Mount Everest in the border of Tibet and Nepal. From the Paradise Island of Mauritius to the Eiffel tower in Paris. 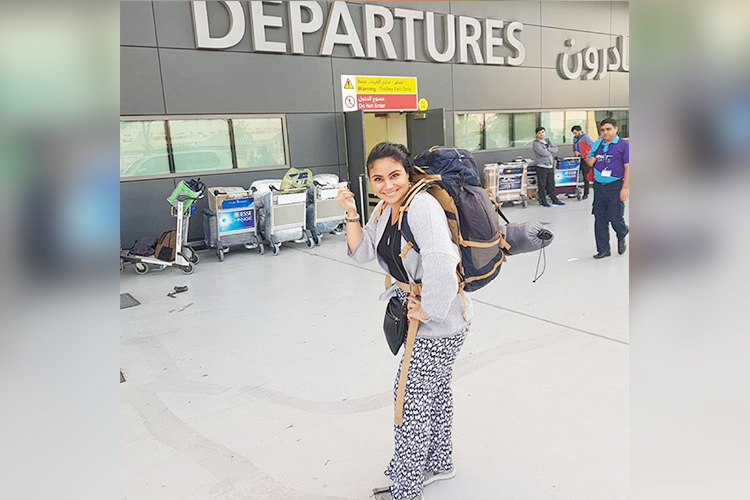 "Basically I started travelling because I knew there is more to the world that needs to be seen," she said.

Shahla Amen is a young Saudi Arabian woman who has been to more than 80 countries. Her thirst for experiencing different cultures and landscapes pushed her into taking the first step of her journey. Although Amen has gone halfway through seeing the world, she still believes there is more to see and learn.

According to her, "There are a lot of things in this world that we cannot read in a book or watch a documentary about, it is best to go and see it."

Travelling has had a huge influence on her personality. It has humbled her and made her understand that she is small in this world. Travelling has also helped her conceive her passion for art. The passion has given birth to an initiative of bringing people together to explore their artistic side through Al Shahla Portable Studio, which she founded. 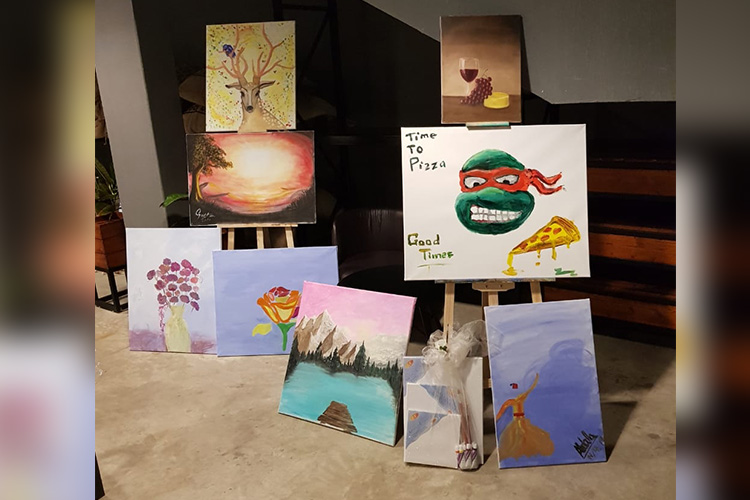 According to her, pictures were not doing justice to the memories of different cultures and landscapes she had experienced while travelling. She yearned for more, for something beyond still images, for something that carries in-depth emotions. Painting did that for her, it allowed her to capture the images of where she had been and what she had experienced, alongside the emotions of the moment.

"Painting has always helped me in connecting with my inner self, It is a form of communication that doesn’t hold you back in expressing yourself. "

Amen wanted to spread the happiness she gets from painting with others. Therefore, Al Shahla Portable Studio was launched with the theme, "Let's paint together."

"I was looking for something new and different. The youths in Saudi Arabia are extremely talented and very creative. So, I was hopeful that my initiative will inspire and uplift them," she added.

Let's Paint Together is a series of events and workshops organised by Al Shahla Portable Studio. A date is fixed and participants register. On the stated date they come into the venue ready to explore themselves through painting. 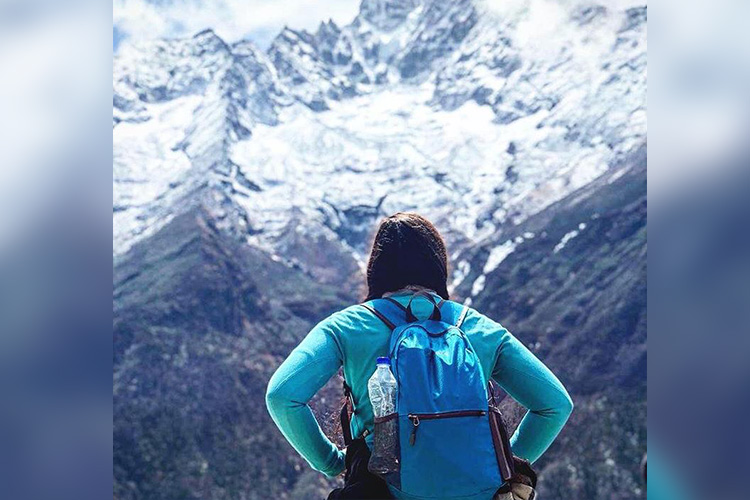 Shahla Amen during one of her adventure trips.

Just like everyone else that started a business or wants to start one, Amen had doubts prior to launching. With her major concerns being how sustainable the idea will be and how the community will react to it.

"I had all that concerns, but I was like the best thing is to take the first step," she said.

The Al Shahla portable studio initiative has been going on for six months and the response has been positive. More than 1,000 people have participated in its workshops. Aside from organising its own events, it has also participated in workspaces and public events.

''Seeing people walk into the studio with a gloomy feeling and leave full of joy and excitement makes me very happy," she confessed.

Amen has always been an adventurous person, so it was not surprising to her family when she ventured into this line of enterpreneurship, instead of taking a traditional 9-5 job.

"I am glad that everyone around me has been so encouraging and supportive," she added.

Amen calls on everyone who has an idea to take the first step towards making it a reality. Fear should not be a yardstick to hold them back. According to her, things we are passionate about don’t always take off at the first trail. It takes time and a lot of effort, but passion holds one down through the process. Therefore, anyone that has passion should take a leap of faith towards making it a reality. 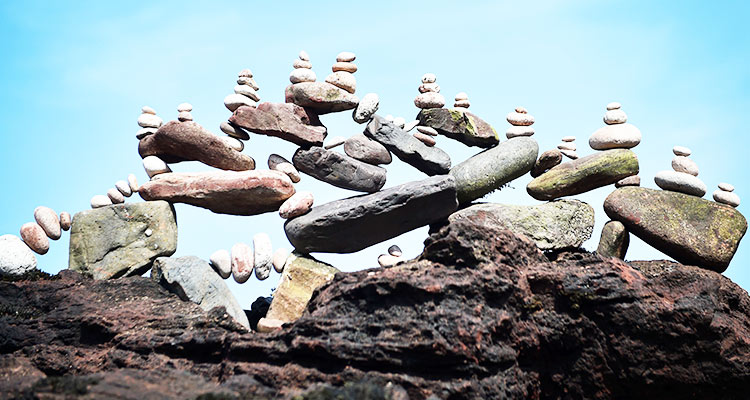