Michelle Branch and Patrick Carney of the Black Keys are married 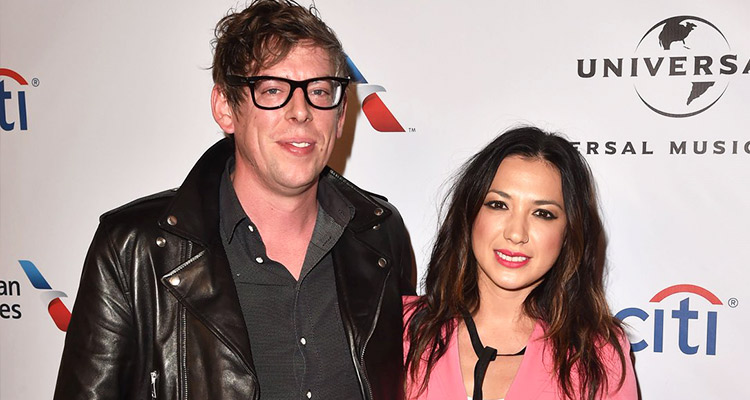 They collaborated together on Branch's 2017 album, "Hopeless Romantic."

The Grammy-winning musicians tied the knot Saturday at the Marigny Opera House in New Orleans in front of close friends and family, a representative for Carney told The Associated Press on Sunday.

Among those attending the wedding were the couple's 7-month-old son, Rhys, and Branch's 13-year-old daughter from a previous relationship, Owen.

Branch, 35, wore a dress by Temperley London and walked down the aisle to Elvis Presley's "I Can't Help Falling In Love With You," performed by The Symphony Chorus of New Orleans.

The couple began dating in 2015. They collaborated together on Branch's 2017 album, "Hopeless Romantic."

Branch's hits include "All You Wanted," ''Everywhere," ''Are You Happy Now?" and "The Game of Love," with Santana.

The Black Keys, which includes singer-guitarist-producer Dan Auerbach, have a string of rock hits including "Lonely Boy," ''Tighten Up" and "Fever."