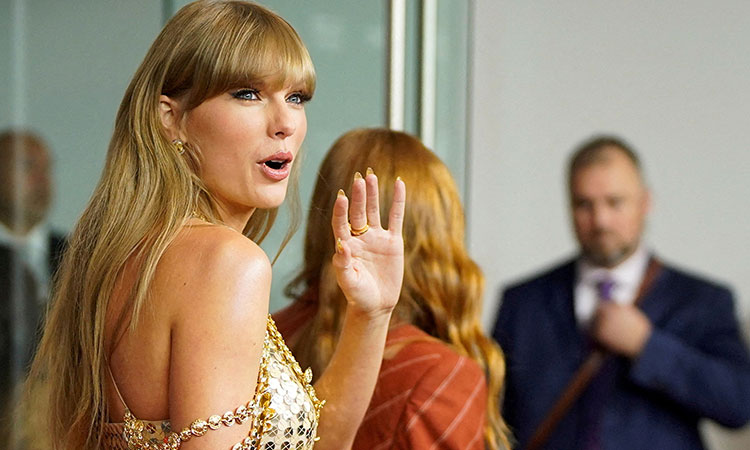 Taylor Swift on Friday lashed out at Ticketmaster over the botched sale of her upcoming tour, saying it was "excruciating" to learn that thousands of her fans had struggled to buy tickets.


The US pop mega-star's "The Eras Tour" was due to go on public sale on Friday. But after days of glitches and long waits for those attempting to buy early pre-sale tickets, the public sale was abruptly cancelled on Thursday.

"It's really difficult for me to trust an outside entity with these relationships and loyalties, and excruciating for me to just watch mistakes happen with no recourse," Swift wrote on Instagram.

Without naming Ticketmaster directly, Swift said she and her team had asked "them, multiple times, if they could handle this kind of demand and we were assured they could."

"It's truly amazing that 2.4 million people got tickets, but it really pisses me off that a lot of them feel like they went through several bear attacks to get them." 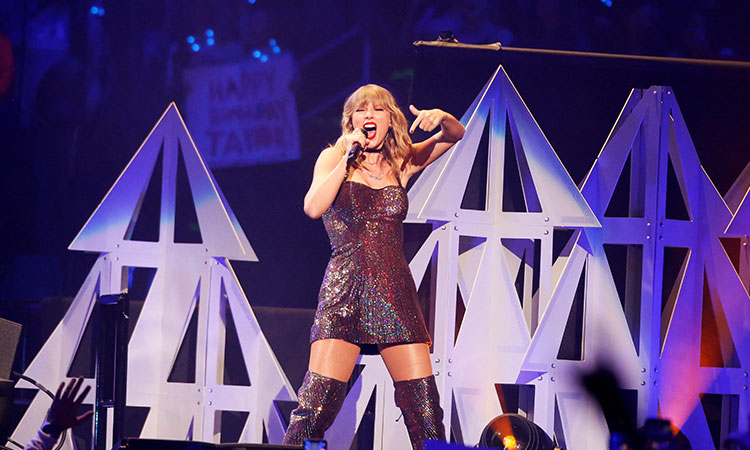 It was not immediately clear whether the sale would be rescheduled, or how many unsold tickets remained. Ticketmaster did not respond to an AFP request for clarification.

Swift wrote Friday: "And to those who didn't get tickets, all I can say is that my hope is to provide more opportunities for us to all get together and sing these songs."

"The Eras Tour" marks Swift's first time back on the road since 2018's "Reputation" tour.

The multiple Grammy-winner has promised fans it will be "a journey through all of my musical eras of my career."

The tour is set to kick off March 17, 2023, in Glendale, Arizona, with stops including Houston, Atlanta, Chicago and five final domestic shows in Los Angeles in early August. International shows will be announced at a later date.

Singer-actress Selena Gomez has revealed that Taylor Swift and her mother burst into tears after listening to the former's comeback singles.