Dubai is a city that fulfils its promises, says superstar Jackie Chan - GulfToday 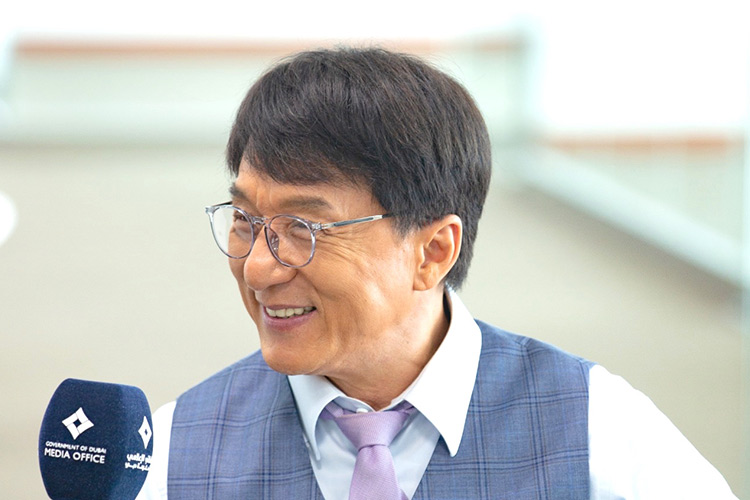 Jackie Chan speaks to the media in Dubai.

DUBAI: International superstar Jackie Chan said that he is happy to be back in Dubai for the filming of his latest movie Vanguard.  The city’s exceptional production infrastructure, support services and exciting backdrops make it an ideal place to film movies, he said.

Speaking during a media interaction at Dubai Studio City, the action movie star said: “I am happy to be back in Dubai three years after the shooting of Kung Fu Yoga. Dubai is a good place to film. This is why I have come back. I will come back again and again in the future.”

Chan said he is impressed with the high quality of the filming infrastructure in Dubai and the support he has received for shooting his new movie. Compared to some other countries, Dubai fulfills all the promises it makes, he added.

Jackie Chain-starrer Vanguard will wrap up the Dubai section of its filming by 22 March, 2019. The movie is being shot in the emirate through a collaboration between Shanghai Lix Entertainment Co Ltd, Dubai-based Alkatraz Production and Line Producer Maxine de Vere. 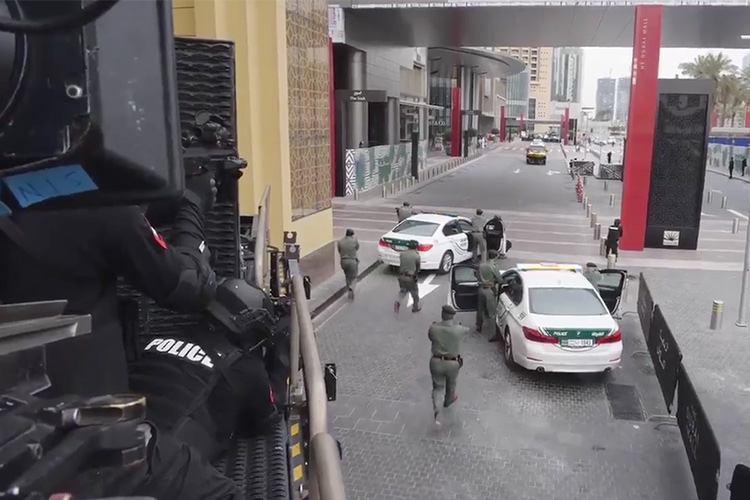 Directed by acclaimed action-filmmaker Stanley Tong, the movie has been shot extensively in Dubai in various places including Dubai Studio City, Downtown Dubai, City Walk and its surroundings, apart from other prominent locations and residential areas, with the support of the Dubai Film and TV Commission (DFTC). The Dubai leg of the filming will be completed in a total of 30 days. Vanguard is expected to be released globally next year.

Well-known Chinese actors such as Yang Yang, Ai Lun, Zhu Zhengting, Jackson Lou and Mia are also playing key roles in the film. In addition, the film also features 20 local actors who have been cast by a local talent agency, apart from 10 feature artists and over 500 extras. 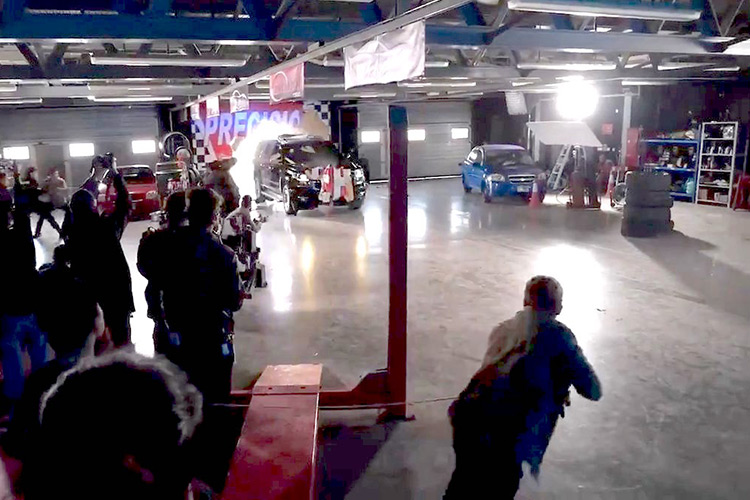 Dubai has been featured as the backdrop of several big-budget international blockbusters.

Jamal Al Sharif, Chairman of Dubai Film and TV Commission, said: “Dubai continues to attract blockbuster movies from the major film production markets of the world and we are happy to embrace all of them. The filming of Jackie Chan’s new movie in Dubai further reinforces the city’s growing profile as a hub for big global film productions. Dubai offers a one-stop-shop of services and a superior production infrastructure for filmmakers to produce movies with ease and efficiency. Entities from both the government and private sector have been working with Dubai Film and TV Commission to seamlessly facilitate the production of Vanguard. I thank them for their exceptional support for this movie’s filming in Dubai.”

Dubai has been featured as the backdrop of several big-budget international blockbusters including Syriana (2005), Mission Impossible: Ghost Protocol (2011) Fast and Furious (2009), Star Trek Beyond (2016) and a host of major Bollywood movies including Happy New Year (2014). The rapid rise in the number of international productions choosing Dubai as a filming location is testament to its rise as a leading global destination for filmmaking and a regional hub for the film production industry.

Filmmakers are drawn to Dubai by its robust infrastructure, advanced filming facilities including highly-equipped soundstages in Dubai Studio City, its deep pool of production talent, the availability of superior production services and the emirate’s diverse locales.