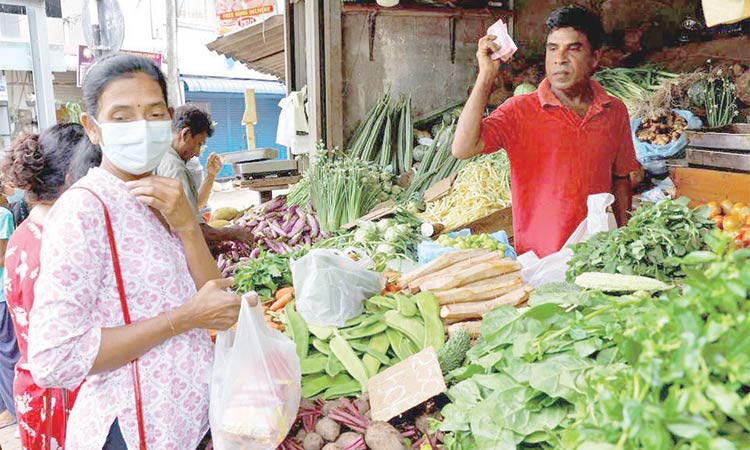 Sri Lanka’s National Consumer Price Index (NCPI) eased year-on-year to 59.2 per cent in December, after a 65 per cent rise in November, the statistics department said on Monday.

Food prices were up 59.3 per cent in December from a year ago, while non-food inflation was 59 per cent higher, the Department of Census and Statistics of the island nation said in a statement.

“We are projecting inflation to hit about 51 per cent by March,” said Dimantha Mathew, head of research at Colombo-based First Capital Holdings. “It will take time because the government has announced energy price increases.”

“However, we are looking at about 10 per cent inflation in the second half of 2023,” Mathew said.

The Central Bank of Sri Lanka (CBSL) is widely expected to hold interest rates steady this week, having raised them last year to their highest in more than two decades in order to fight runaway inflation while seeking a $2.9 billion International Monetary Fund (IMF) bailout.

The NCPI captures broader retail price inflation across the island nation and is released with a lag of 21 days every month. The Colombo Consumer Price Index (CCPI), released at the end of each month, eased to 57.2 per cent in December, data showed.

Meanwhile Sri Lanka expects to get China’s backing for its debt restructuring plan within days to help unlock a $2.9 billion loan from the International Monetary Fund, a government official said on Friday, as India pledged further support to its crisis-stricken southern neighbour.

The island nation of 22 million people has grappled with challenges during the past year ranging from a shortage of foreign currency to runaway inflation and a steep recession - the worst such crisis since independence from Britain in 1948.

Sri Lanka is racing to secure a bailout from the IMF but requires the backing of both China and India, its biggest bilateral lenders, to reach a final agreement with the global lender.

India has already told the IMF it strongly supports Sri Lanka’s debt restructuring plan and China, the island’s largest bilateral lender, is the last major creditor that has yet to agree to the deal.

“It is difficult to give details of the debt restructuring negotiations because of the confidentially of discussions,” Deputy Treasury Secretary Priyantha Ratnayake told reporters. “However, we can say that discussions with China are at the final stage and we expect their assurances in the next few days.”

Ratnayake said China has been engaging with his country consistently and Sri Lanka President Ranil Wickremesinghe had earlier this month with the head of China’s EXIM Bank, which is a key creditor.

India has also told Sri Lanka it is committed to boosting investment in its debt-ridden neighbour, Foreign Minister Subrahmanyam Jaishankar said on Friday during a visit.

“India will encourage greater investments in the Sri Lankan economy, especially in core areas like energy, tourism and infrastructure,” Jaishankar told reporters in Colombo. “We count on the government of Sri Lanka to provide a more business friendly environment to create a powerful pull factor.” 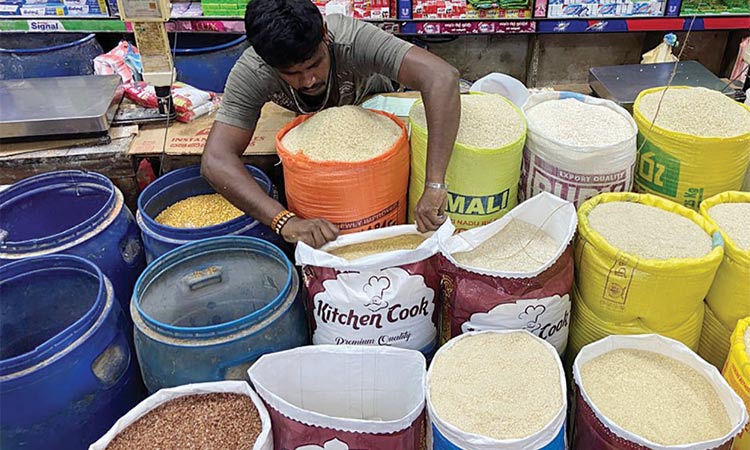