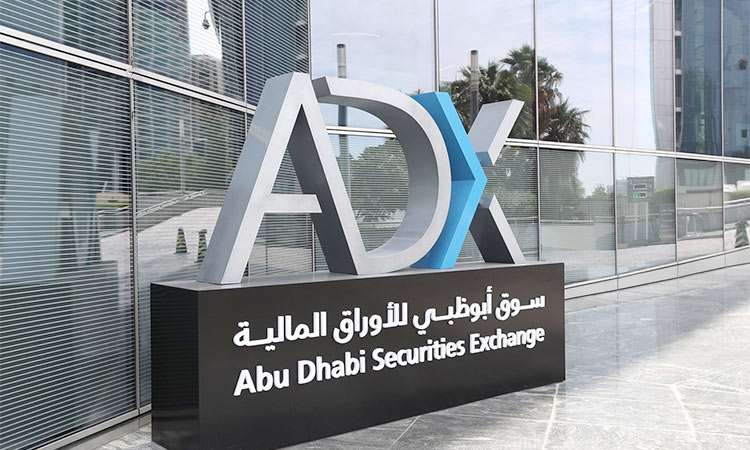 Emirati women have invested Dhs34.6 bn at the Abu Dhabi bourse since the beginning of the year until mid-August, figures by the Abu Dhabi Securities Exchange (ADX) have revealed.

This represents a 74.7 per cent growth over the corresponding period last year, when their trading value was around Dhs19.8 bn, ADX said in a statement marking  Emirati Women’s Day.

“Emirati women completed transactions over nine billion shares during the reference period, up 42 per cent from 6.3 billion share during the same period last year,” added the statement.

Owning Dhs3.9 billion of shares at ADX, there are 219,000 Emirati women investing in ADX until mid-August 2022, accounting for 89.8 per cent of the total number of women trading at the bourse. Over more than 50 years, Emirati women have made significant strides across various fields and contributed effectively to advancing development and attaining prosperity, thanks to the ongoing support of the UAE’s wise leadership, said Mohamed Hadi Al Hussaini, Minister of State for Financial Affairs.

“Emirati women have proven and are still demonstrating their competence in various fields. Today, Emirati women work hand in hand with men to help boost the UAE’s competitiveness and cement its leading position. They are empowering today’s promising and educated generation that will shape the bright future of our beloved nation throughout the next 50 years.

“We also express our gratitude to H.H. Sheikha Fatima bint Mubarak, Chairwoman of the General women’s Union, President of the Supreme Council for Motherhood and Childhood, and Supreme Chairwoman of the Family Development Foundation, the “Mother of the Nation”, who continuously supports Emirati women to attain many firsts across various fields, both locally and globally,” he concluded.

Eleven UAE national banks have reported circa Dhs7.74 billion net profit in first quarter of 2021, a growth of 9.6 per cent over the same period last year.