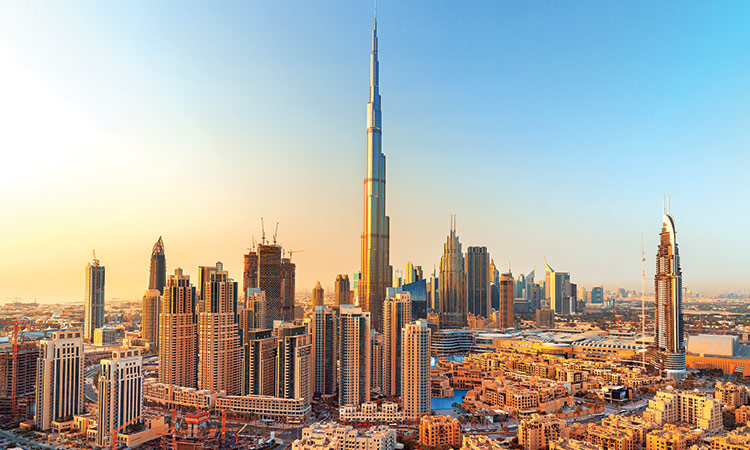 The Arabian Travel Market (ATM) 2022 concluded last week having attracted more than 23,000 visitors from across the world at its first full-capacity event since the pandemic.

The four-day event, which doubled its visitors from last year, brought together 1,500 exhibitors and attendees from 150 countries, demonstrating Dubai’s growing reputation as the globe’s most open city in the post-pandemic world.

The city’s exceptional handling of the pandemic, its ability to provide one of the world’s safest environments and the gathering pace of its economic growth have made it a preferred international destination for business, tourism and events. The increasing confidence of global travelers in Dubai is borne out by the fact that key indicators in its tourism, hospitality and MICE sectors are now meeting and even exceeding pre-pandemic levels.

According to a report, Dubai welcomed almost four million international overnight visitors between January and March 2022, a massive 214 per cent growth from last year, reaffirming its position as the first choice destination for global travellers. The city also ranked No.1 globally in hotel occupancy in the first quarter of 2022, with 82 per cent.

Popular family-friendly events in the last six months continued to raise Dubai’s profile as a major destination for culture, shopping, and entertainment. The 26th season of Global Village concluded recently with a record-breaking 7.8 million visitors. Its longest season ever, Global Village was open for 194 days, four more than its previous record. In addition, the ongoing Dubai Food Festival, and the 25th edition of Dubai Summer Surprises, the region’s biggest festival of its kind, are set to substantially increase tourist arrivals and strengthen Dubai’s appeal as a summer tourism hotspot.

With 12,000 restaurants and cafes, Dubai has also been steadily growing as a gastronomic hotspot. The city entices food-lovers with its world-renowned chefs, global restaurant brands, street food and home-grown restaurants inspired by the over 200 nationalities living in the emirate.

In 2021, Dubai established itself as the world’s leading meetings, incentives, conferences and exhibitions (MICE) destination, hosting a number of events that put it at the heart of global conversations on the recovery of key sectors. According to Dubai’s Department of Economy and Tourism, the city has captured a total of 120 events for the year 2021 and beyond that are set to bring together a total of 70,000 opinion leaders, government officials and industry professionals.

Expo 2020 Dubai, the largest event in the history of World Expos, saw 192 participating countries coming together for ‘Connecting Minds, Creating the Future’ in a celebration of culture, innovation and science. The six-month mega global extravaganza attracted over 24 million visits by residents and global travellers. Other global events that helped drive international visitation included the Dubai World Cup, Binance Blockchain Week, Gulfood, Dubai International Boat Show, and the iconic Dubai Shopping Festival. This year’s World Government Summit in Dubai brought together more than 4,000 international participants, including top government officials to share ideas for building responsive governments that can deal with the challenges of the future.

In the last six months, Dubai also hosted major industry congresses and conferences including the Congress of the Société Internationale d’Urologie, Society of Petroleum Engineers Annual Technical Conference and Exhibition, International Astronautical Congress, World Chambers Congress and Gastech, bringing together industry leaders from all over the world.

Over the past year, Dubai’s sports sector emerged as a key driver of the city’s tourism recovery, attracting both players and fans from around the world and further enhancing Dubai’s position as a multi-faceted destination. Major winners and former champions headlined a star-studded field at the Dubai Desert Classic held at Emirates Golf Club in January this year. The world’s leading tennis stars participated in the Dubai Duty Free Tennis Championships (DDFTC) men’s tournament, which celebrated its 30th anniversary in February this year.

A research has ranked Dubai as fifth among 100 cities in the world where women could have the best economic and employment opportunities through and Post-COVID19. 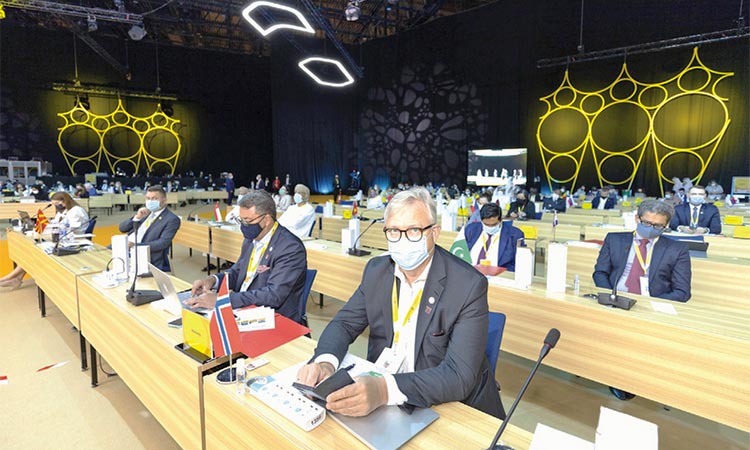 Arabian Travel Market (ATM) 2021 has reconfirmed that Dubai will host the largest in-person travel & tourism event in the world, since the onset of the pandemic last year. 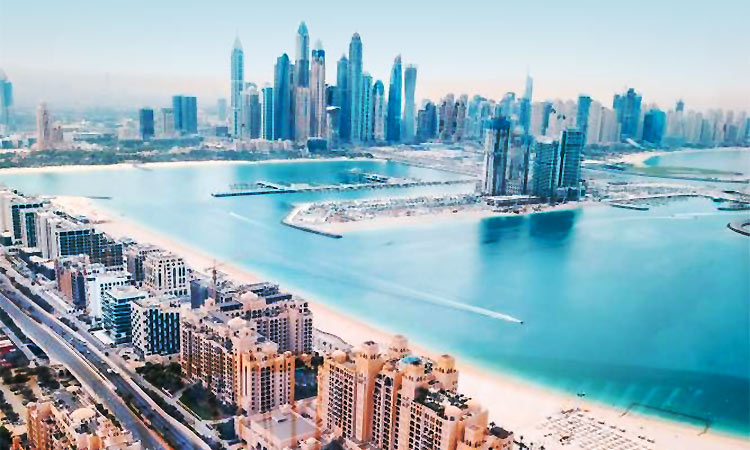 The 2021 edition of the Arabian Travel Market will see Dubai’s Department of Tourism and Commerce Marketing (Dubai Tourism) pull out all stops to ensure that the destination remains in the global spotlight with unique events,