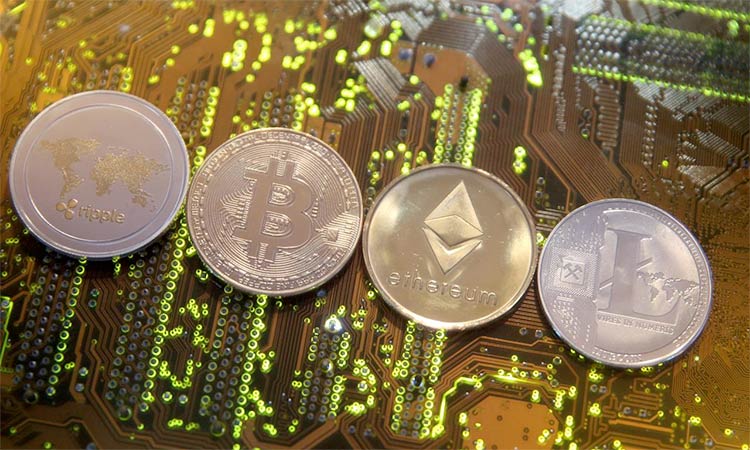 While the cryptocurrency is fast overlapping the global financial investments; cryptocurrency scams are also making full use of the lucrative offer, luring them into making online investments, only to end up being scammed.

In Pakistan, a crypto exchange company Binance Pakistan lured locals to invest in crypto currency, scamming them for a massive fraud worth $100 million (Rs17.7 billion).

The Federal Investigation Agency (FIA) has taken note of the matter and has issued notice to Binance in relation with the scam, which has resulted in the country's largest scam through cryptocurrency exchange.

"The organisers used cryptocurrency. We have launched a probe after receiving complaints regarding a fraud involving billions of rupees being committed using nine online applications," said Imran Riaz, Director FIA.

As per details, Binance, referred to as the fraudster, employed mobile apps offering locals opportunities of investment in cryptocurrency exchange through lucrative offers of profits on their investments.

As per estimates, people sent between $100 and $80,000, making an average of up to $2,400 per person. The money was sent into the Binance wallet after investors would register themselves and transfer money to accounts linked to the application.

The fraud came to light after many investors reached out to authorities with complaints about over a dozen apps, which had stopped working suddenly.

"During the inquiry, it was found that the fraudulent account of different applications, namely, MCX, HFC, HTFOX, FXCOPY, OKMINI, BB001, AVG86C, BX66, 91fp, TASKTOK, were linked with Binance wallets", officials said. "Each of the apps had at least 5,000 customers each," the officials added.

The FIA has issued a notice to a person named Hamza Khan, identified as representative of Binance in Pakistan, summoning him to appear in person on Monday.

"The FIA Cyber Crime Sindh has issued order of attendance to Hamza Khan, General Manager/Growth Analyst at Binance Pakistan to explain his position on the linkage of fraudulent online investment mobile applications with Binance. A relevant questionnaire has also been sent to Binance Headquarters Cayman Islands and Binance US to explain the same", stated an FIA official.

Separately, a letter has also been dispatched to Binance Holdings Limited to give details of these block chain wallet accounts, along with an intimation to block them with immediate effect.

"We have also requested supporting documentation and information about the apps' integration with the coin trading platform," said FIA.

Binance is the latest unregulated virtual currency exchange, in which, Pakistanis have invested in millions. FIA has warned that non-compliance could lead to recommendation to impose financial penalties through State Bank of Pakistan (SBP).

The FIA is also sending notices to social media influencers also, who have been promoting the apps.

The trade of crypto currency remains prohibited in the country. However, even with the ban in place, reports suggest that Pakistanis have invested about $20 billion in crypto assets. 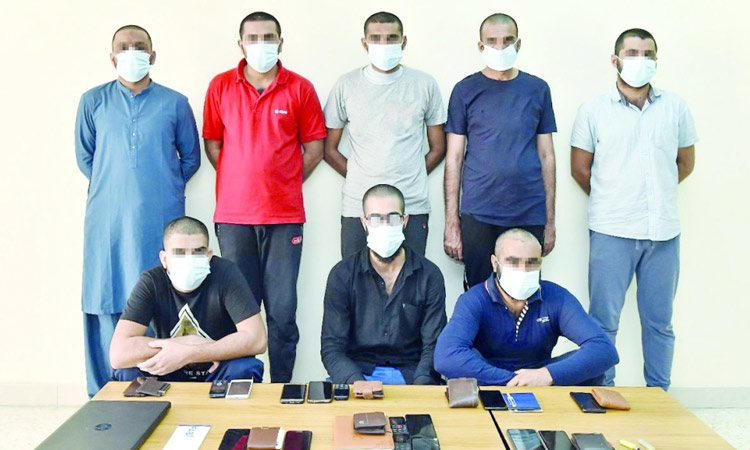