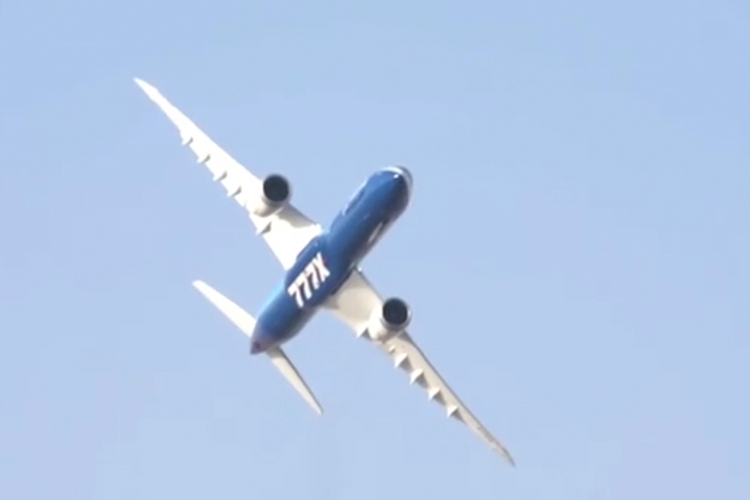 A videograb of Boeing 777X during the flying display.

Boeing said on Twitter, “Our #777X put on an impressive flying display at this week’s Dubai Airshow! Airplane Watch the world’s largest and most efficient twin-engine jet impress crowds at #DAS21.”

The blue and white twin-engine aircraft took to the sky, demonstrating sharp turns and rapid ascents at the airshow.

It is no coincidence that its first international flight was to Dubai, home to aviation giant Emirates which has ordered 115 of the aircraft.

The Gulf region, with orders also from Qatar Airways and Abu Dhabi's Etihad carrier, has accounted for two-thirds of the 320 orders placed since the aircraft's unveiling in 2013.

Boeing said in July that it had spotted additional problems near the nose of the 777X and was working to fix them.

A delay for the first deliveries of its new wide-body plane is costing the company $6.5 billion. 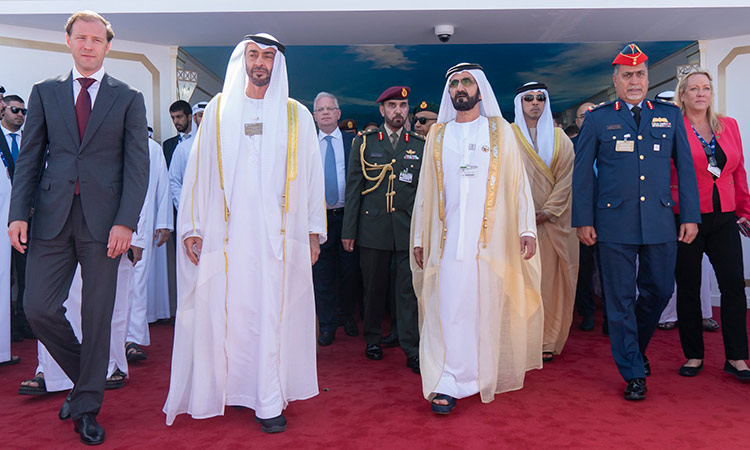 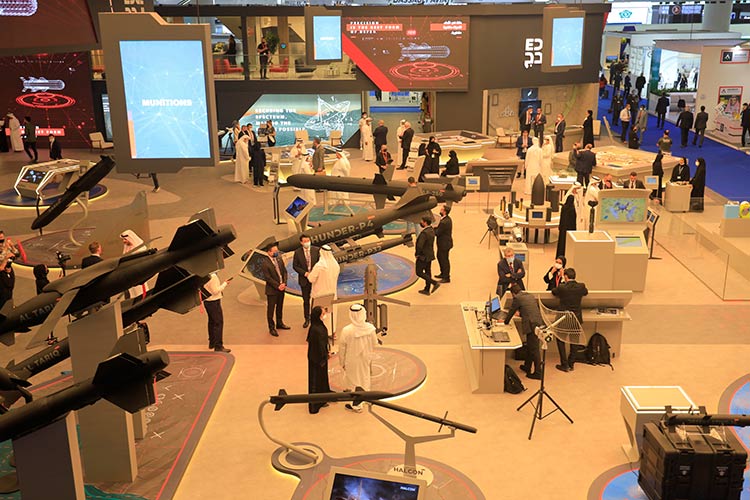 On the first day of the Dubai Airshow 2021, the Ministry of Defence announced the conclusion of 5 deals worth Dhs5,239,640,000 with local and international companies. 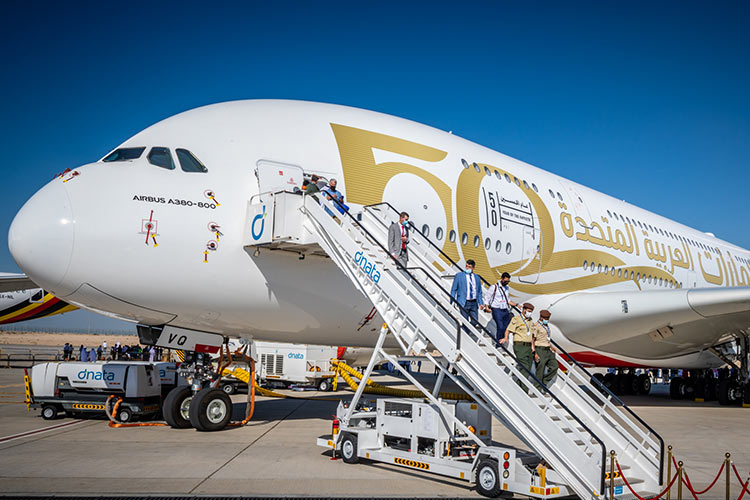