Dubai and Abu Dhabi among the best global financial centres 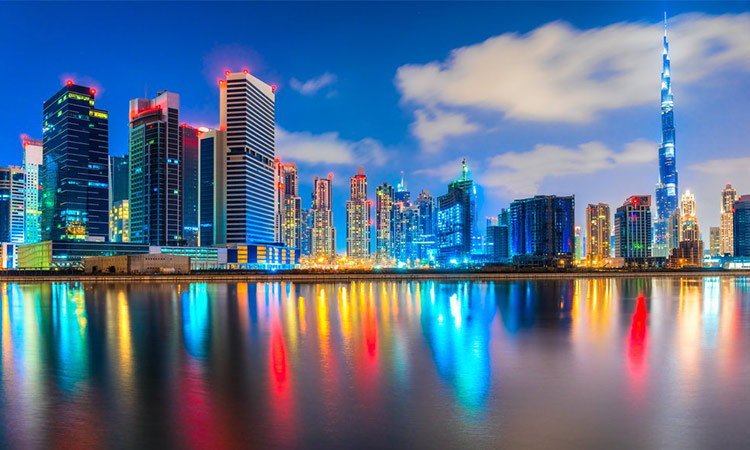 The photo has been used for illustrtive purposes.

Dubai ranked first regionally and 17 globally in the Global Financial Centers Index, issued by the British “ZYN” Foundation and the Chinese Development Institute, an indicator that measures the performance of 111 centers around the world, while Abu Dhabi ranked second in the middle and 33 globally.

New York topped the rankings, followed by London in second place, and Shanghai in third place.

The classification of financial centers depends on a set of basic factors to measure their competitiveness, including the business environment, human capital, infrastructure, the extent of the development of the financial sector and reputation. 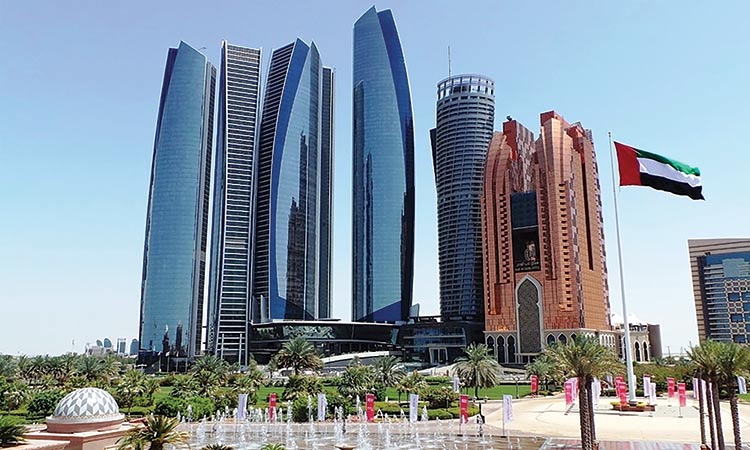 The photo has been used for illustrtive purposes.

The report said that the Dubai International Financial Center is one of the most advanced financial centers in the world, and a leader in the Middle East, Africa and South Asia, in addition to being the largest financial ecosystem in the region, with 24,000 specialists in 2,300 active companies.

The report added that the Abu Dhabi Global Market plays a pivotal role in diversifying the components of the UAE's economy, and is committed to providing a comprehensive business ecosystem with the highest standards of integrity and transparency, in addition to being famous for its ease of doing business.

The Abu Dhabi Global Market is a link between the developing economies of the Middle East, Africa, South Asia and the rest of the world. 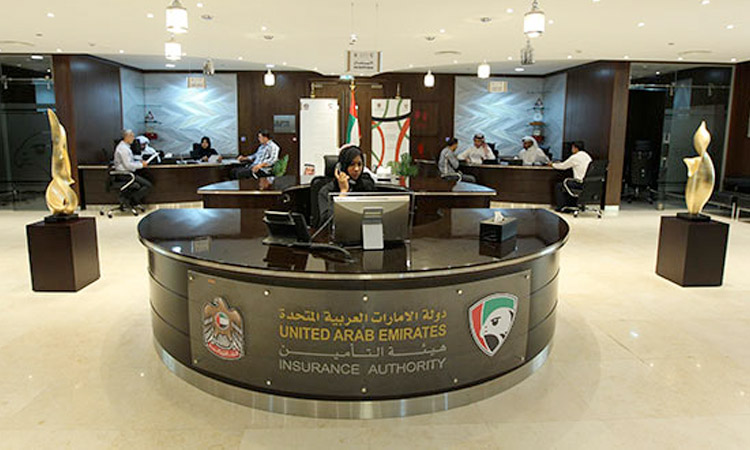