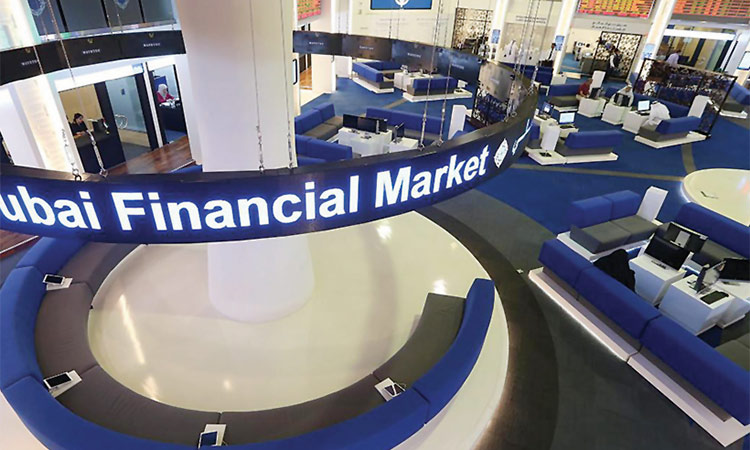 Dubai Financial Market (DFM) on Saturday announced the extension of its trading hours from four hours to five hours daily as of 3 October 2021 in line with directions of the Securities and Commodities Authority (SCA) and in coordination with various stakeholders.

Hassan Al Serkal, CEO of the DFM said: “The new initiative will further strengthen the leading position of the DFM as a main gateway for investments and attract wider and more diversified categories of investors, especially the international investors who are constantly showing great interest in our market. “the trading hours’ extension will provide investors with more flexibility and larger time span to accomplish their investment activities on the market.”

The DFM has a large and diversified investor base covering 207 countries. International investors account for 48.2% of its trading activities and they have maintained a noticeable and growing presence on the market over the past years with an ownership of 18.5% of the market capitalization at the end of June 2021, additionally, foreign investors accounted for 69% of new investors on DFM.

Dubai Financial Market (DFM) was established as a public institution with its own independent corporate body. DFM operates as a secondary market for the trading of securities issued by public shareholding companies, bonds issued by the Federal Government or any of the local Governments and public institutions in the country, units of investment funds and any other financial instruments, local or foreign, which are accepted by the market.

The DFM commenced operations on March 26, 2000 and became the first Islamic Shari’a-compliant exchange globally since 2007. Following its initial public offering in November 2006, when DFM offered 1.6 billion shares, representing 20 per cent of its paid-up capital of Dhs8 billion, DFM became a public joint stock company and its shares were listed on 7 March 2007 with the trading symbol (DFM). Following the IPO, the Government of Dubai retained the remaining 80 per cent of DFM Company through Borse Dubai Limited.

Dubai Financial Market (DFM) on Monday announced its financial results for the first half of the year ending 30 June 2020, registering a 21% increase in its net profit to Dhs78.9 million compared to Dhs65.1 million 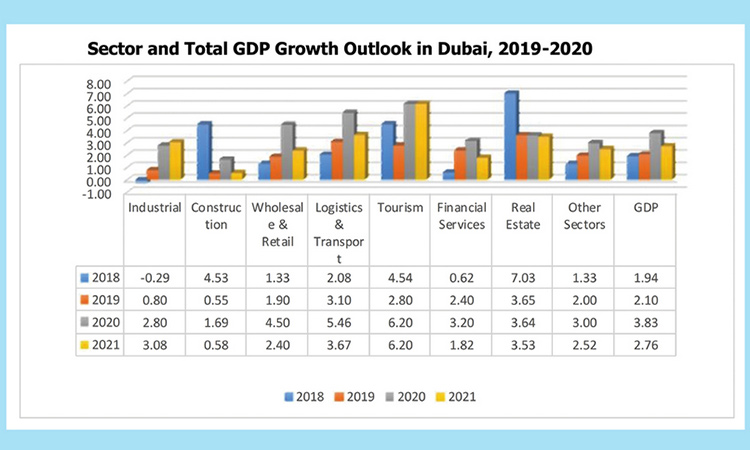 Government-led policy initiatives and investments, improved growth prospects in trading partners, and preparation to host Expo 2020 are providing the bedrock for increased private sector credit and investment in Dubai. As a result, real GDP growth rates in the short to medium term are projected to reach 2.1 per cent,