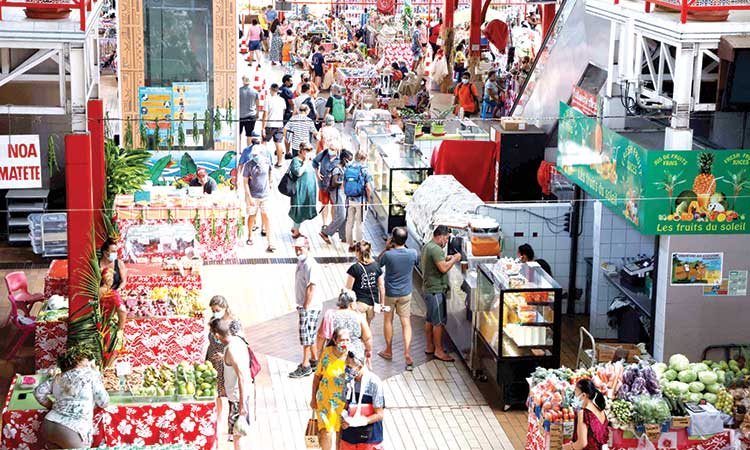 But the survey showed that the spread of the Delta variant was beginning to chip away at business confidence, with concern that new measures could again sow chaos in the economy.

The PMI composite index from economic data group IHS Markit said activity rose from 59.5 in June to a strong 60.6 in July, well above the 50-point level that indicates growth.

With the summer in full swing, Chris Williamson, chief economist at IHS Markit, said that tourism and hospitality sectors were especially responsible for pushing the economy to historic growth levels.

This, he warned, would likely “feed through to higher consumer prices in coming months” and make itself felt in the inflation data.

Pointing to a darker days ahead, Williamson said the delta variant posed “a major risk to the outlook”.

“Not only have rising case numbers led to a slide in business optimism to the lowest since February, further covid waves around the world could lead to further global supply chain delays and hence ever higher prices.” 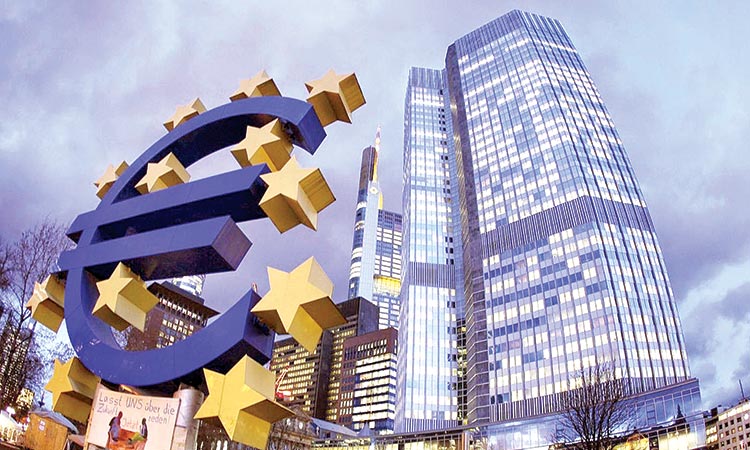 The ECB “decided not to extend beyond September 2021 its recommendation that all banks limit dividends”, it said in a statement.

But it warned that eurozone lenders “should remain prudent when deciding on dividends and share buy-backs”.

The ECB imposed a cap on banks’ rewards to shareholders at the onset of the coronavirus crisis in March 2020, to ensure lenders had enough liquidity to weather the fallout.

The curbs were then extended twice, until September 2021.

With the eurozone recovery now firmly under way thanks to mass vaccinations and post-lockdown reopenings, the Frankfurt institution said it would return to the “pre-pandemic way of assessing” banks’ plans for dividends and share buy-backs.

But it urged banks to keep a cushion to cope with further fallout from the pandemic, including potential bankruptcies.

Banks should “not underestimate the risk that additional losses may later have an impact on their capital trajectory as support measures expire”, the ECB said.

ECB President Christine Lagarde warned on Thursday of growing economic uncertainty caused by the fast-spreading Delta variant of the virus. The ECB has taken unprecedented action to help the 19-nation currency club through the pandemic, launching a 1.85 trillion-euro emergency bond-buying scheme to stimulate growth and keep borrowing costs low.

It has also offered ultra-cheap loans to banks and eased rules on capital buffers to keep credit flowing to households and businesses.

But the Frankfurt institution made clear it wanted lenders to make their own extraordinary efforts as well.

The US Federal Reserve and the Bank of England have also recently lifted their Covid-era restrictions on dividends after banks proved they had successfully weathered the changing economic circumstances.

Experts say eurozone banks are sitting on billions of euros they intend to pay out to shareholders.

UK businesses: From watering the plants and setting up tables to arranging bottles on the shelves, Italian restaurant owner Giuseppe Gullo’s hands are as full as his customers’ bellies, with Britain’s “pingdemic” decimating his staff.

“In the last month, I’ve been covering for everyone, from the kitchen to maintenance,” explained the stoically cheerful Gullo, inside his Lume restaurant in Primrose Hill, an upmarket London neighbourhood.

After the shocks of lockdown and Brexit, the “pingdemic” is the new scourge of businesses across Britain.

Hundreds of thousands of workers have been “pinged” by the app that tracks the country’s coronavirus cases, requiring them to stay at home and isolate for 10 days.

The emergence of the delta variant, first found in India, has worsened the situation in recent weeks, with cases -- and therefore close contacts with infected people -- spiralling.

“This is getting out of scale, everybody gets pinged,” said Gallo, who also criticised the government’s “confusing” messaging.

Business Secretary Paul Scully said earlier this week that notifications were only advice and those pinged should make an “informed decision”.

Downing Street then contradicted him, saying that observing quarantine was “crucial”.

The economic think-tank CEBR estimates that the cost to the UK economy of isolating hundreds of thousands of employees until August 16 will hit £4.6 billion ($6.3 billion, 5.4 billion euros).

From that date, the isolation requirement will be lifted for fully vaccinated people.

Eurozone inflation surged past the European Central Bank’s elusive target in May, heightening a communications challenge for policymakers who will happily live with higher prices for now but may face a backlash from irate consumers. 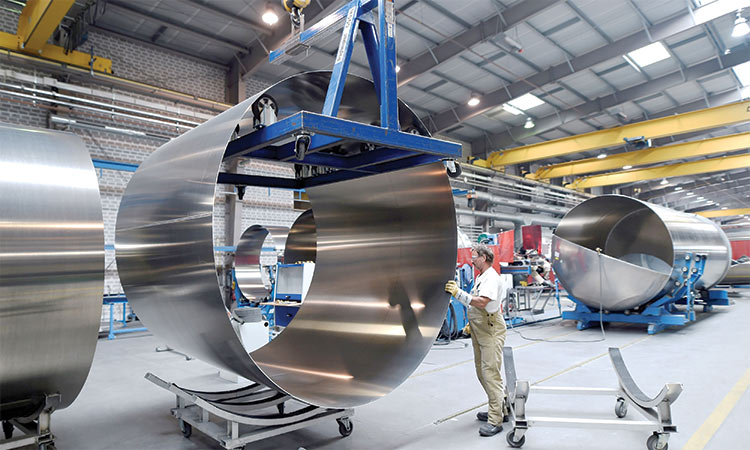 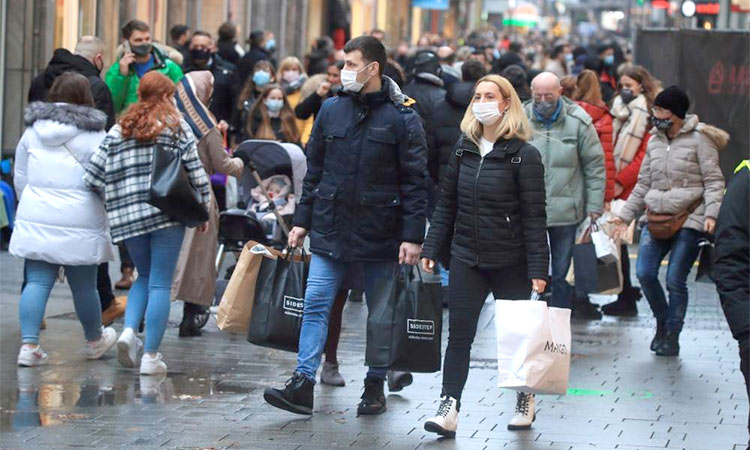