Sharjah panel calls for reviewing the ownership of granted lands 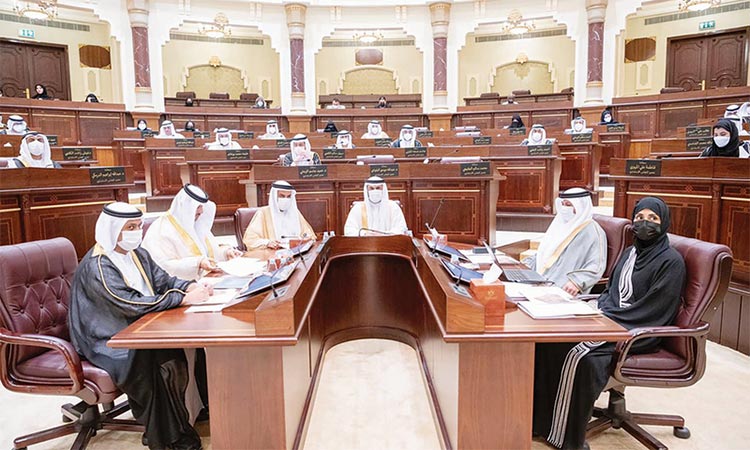 The SCC members touched on the importance of completing the electronic structure of the Sharjah Real Estate Registration Department.WAM

The Sharjah Consultative Council (SCC) has called for reviewing the ownership of granted lands, completing the electronic structure and launching the real estate calculator.

The Sharjah Consultative Council (SCC) discussed rich topics and interventions touching on the competencies of the Sharjah Real Estate Registration Department in the 18th session, as part of its work for the second regular session of the tenth legislative term.

The members’ interventions called for reviewing ownership of lands granted to citizens, whether residential, commercial, industrial or agricultural lands, to ensure the citizen’s utmost benefit from lands.

SCC members also tackled the idea of launching the real estate calculator to give an estimated value of the lands, and all aspects of real estate transactions, to help owners and investors understand the default and estimated value in buying and selling.

The SCC members touched on the importance of completing the electronic structure of the Sharjah Real Estate Registration Department, to electronically cover 100 per cent of its services and to automate its systems.

The meeting was chaired by Ali Mehd Al Suwaidi, Chairman of the SCC, after taking all precautionary measures and physical distancing to ensure safety against the coronavirus.

Al Shamsi explained that the cooperation between government departments and institutions with the SCC, contributes to the implementation of the visions and aspirations of the Government of Sharjah, led by His Highness Dr Sheikh Sultan Bin Muhammed Al Qasimi, Supreme Council Member and Ruler of Sharjah, with the follow-up of Sheikh Sultan Bin Mohammed Bin Sultan Al Qasimi, Crown Prince and Deputy Ruler of Sharjah and Chairman of Sharjah Executive Council, aiming at the welfare of citizens and the nation.

SCC members also discussed the real estate legislation, the creation of a section for public auctions within the organisational structure of the department, and the development of electronic services, as well as the introduction of a real estate training programme.

The Real Estate Registration Department in Sharjah announced recently the conclusion of its campaign, launched in cooperation with Sharjah’s District & Villages Affairs Department, to update landowners’ data in the real estate sector in various areas of Sharjah.

The campaign, which ran from March 28th to 29th May, targeted all real estate owners in Sharjah, including citizens, residents, and investors of various nationalities, and aimed to preserve the rights of landowners and to update their data.

Abdulaziz Ahmed Al Shamsi commended the success of the campaign and praised the great cooperation shown by the District & Villages Affairs Department represented by its chairman, Khamis Bin Salem Al Suwaidi, and all its employees for their full cooperation, harnessing all the capabilities of the department, and for opening the doors of suburban councils in various areas to the landowners throughout the previous period, which at the end resulted in the success of the campaign.  Al Shamsi stated that the number of landowners who participated in the campaign reached about 2,100, while the number of property deeds that had been updated reached about 5,000 bonds distributed over the various areas and regions of the emirate.

The real estate sector in the Emirate of Sharjah is growing and as the industry recorded a 5.1 per cent growth in the total real estate transactions concluded over the year 2020, as compared to 2019. 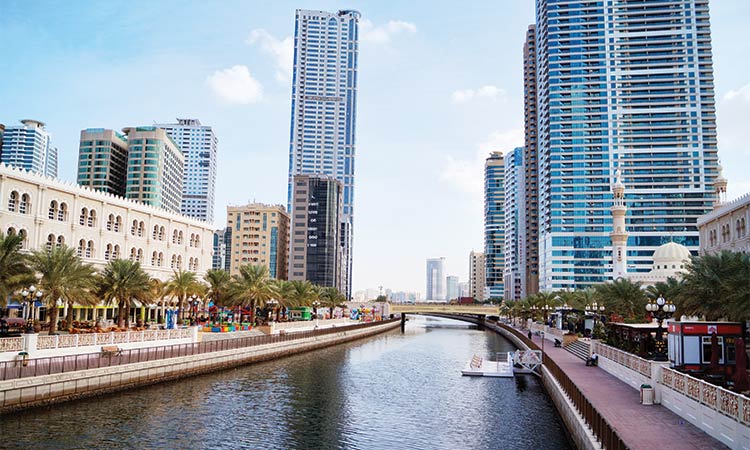 The UAE’s property market is on a solid growth trajectory and is marching ahead despite the global COVID-19 challenges. The resurgence of the UAE’s real estate market continued in Q2 2021, 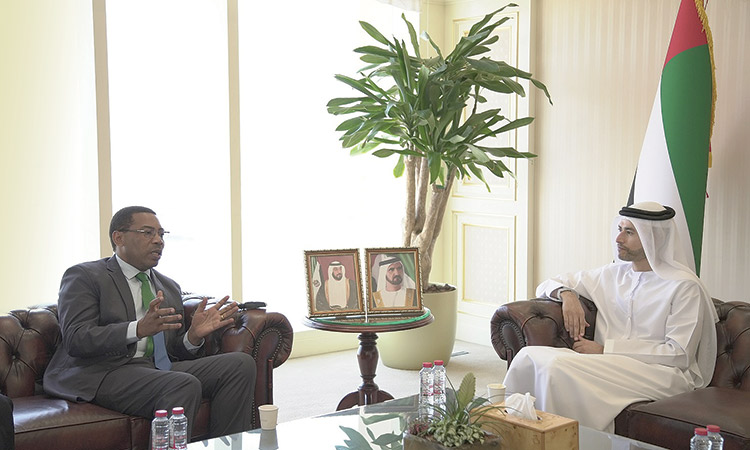 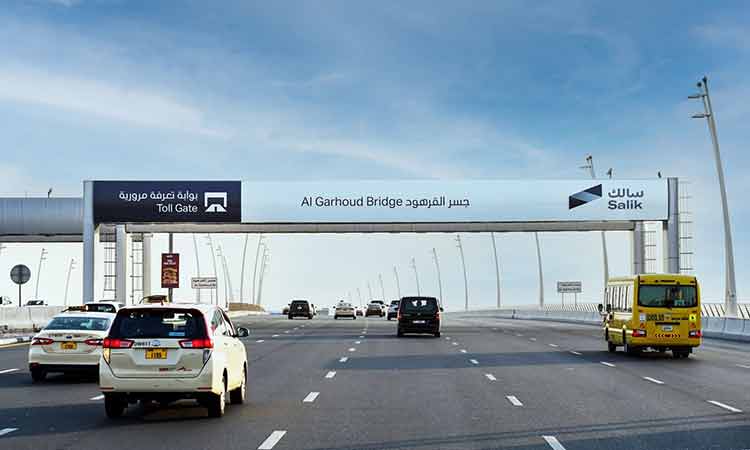